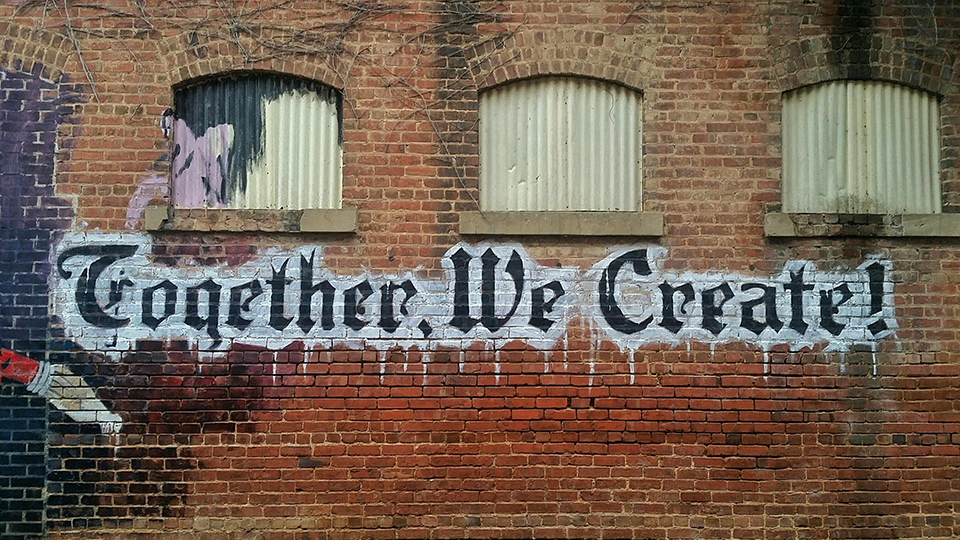 I saw him on the porch.
Dazed. Eyes hollowed. Hair unkempt. Lost in his own thinking.

I asked him what happened, twice, for he didn’t hear me the first time.

He looked at me. Words unspoken.

In 2021, Dreams were shattered, lives were lost, relationships were broken.

The way societies handled it was a fantastical, farcical show. It was a black comedy performed with full lights on. Humanity scrambled to understand what happened. Despite the heightened call for unity and cooperation, social media became a breeding ground for misinformation, and everyone grappled for the truth against a sea of confusing utterances.

Understandably so. It took humanity by surprise.

A year after, it became a way of life that many people still could not accept but also could not resist. For how could they accept that which they hardly understood, and how could they resist that which they hardly knew? When people do not understand, they refuse to change, no matter how uncomfortable and deadly. Nehru’s words ring true- Ignorance is always afraid of change.

Humanity has always struggled to make sense of the world around us, to understand who we are and why we are here in this world. Religions, cultures, traditions, and beliefs are all by-products of this attempt to make sense of our purpose, and we got stuck with most of them. Some of these human struggles resulted in wars, famine, and other forms of general human tragedies, but they also nurtured resilience, grit, relationship-valuing, and aspiration-building. Humanity’s history, despite its horrific bloodline, evolved to create and form amazing things. Humanity’s awesomeness is borne out of trying to survive. One that is not of revenge, but of hope. One that is not of going back, but of not giving up.

This history of survival that allowed us to do amazing things is the same survival instinct that carries us through to the next year. This will to live allowed us to learn what matters most beyond the blinds of our vision: that the material things we hang on to don’t mean as much as the lives lost and the relationships that got broken. That if only we could offer the multitude of fortunes and the shimmers of fame in exchange for a minute more of life for the person we love, we would do. It also made us realize that it is easy to be stripped naked of our titles and divested of power we once held.

Stripped naked, what is beautiful about us, human beings, is that we learn from these realizations and we act, never bullied into silence. Our bones may be broken, and our dreams dashed, but we understand how temporary the cycle is. We pick up the pieces and put together what’s left, symbolically creating clothes again to cover us, but the fabric is wisely chosen this time. None of the flashiest blings that blind our vision of what can make us truly happy. We had no control over what happened, but we can certainly control what we will do next. We will find time, as it is slowly happening, once again to dance, to celebrate, to sing, to say hello with a welcoming grin, unhindered by the necessary but suffocating masks.

In 2022, we will again throng to a densely-packed, modern-day vaudeville, and we will shriek with delight when the red curtains open. It will be a celebration that highlights drama and comedy of how it is to live, with the loudest cheers and laughter reserved for one of humanity’s greatest triumphs.

In my mind, I will see him again, not in the porch unsmiling, but one in the crowd of the vaudeville show. Jumping with glee.