What Does Music Mean to You? 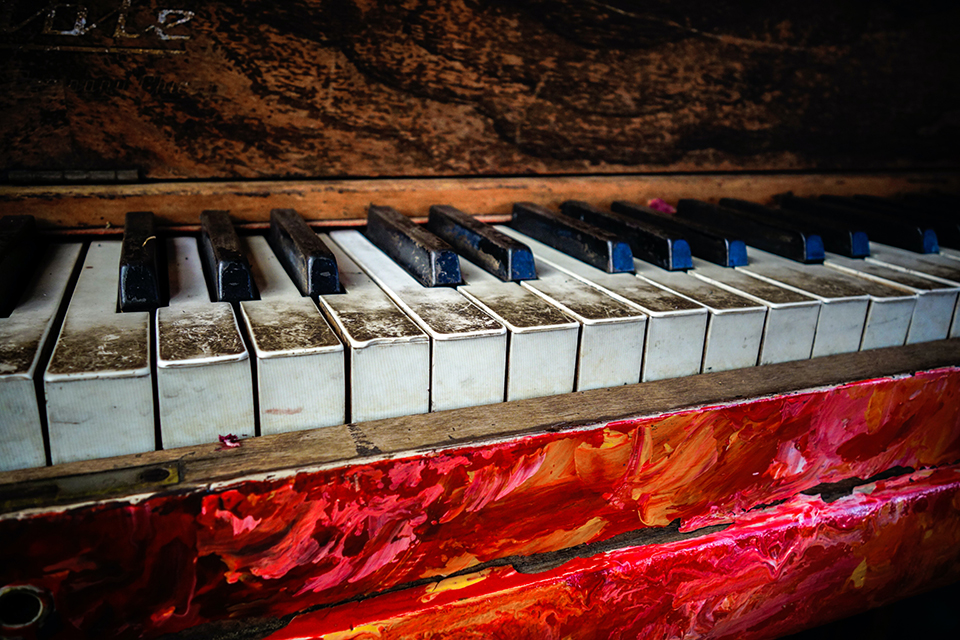 Music has evolved a lot over the course of time, which is quite a reflection of our cultural evolution. From being a mimic of natural sounds to becoming an art of its own, music has taken over the world and turned into a massive industry. In 2018, preliminary estimates suggested that the total revenue of the global music industry amounted to 53.77 billion U.S. dollars.

Music is pretty much the core of everything, be it for the entertainment or movie industry, fashion, advertisement, news, events, education and so many more.

Music was primarily used during indigenous days, by means of traditional instruments to reproduce the sound of animals, wind blowing and many other sounds. Through societal evolution, music went through an exponential growth and development. It became more diversified, as if it had a soul of its own.

Time acted as a filter on music, with new and better instruments being used years after years, new technologies and concepts, it became more sophisticated as well as complex. It therefore evolved into the industry that we know today, dominated by entities called “Big Four”:

These are the big guys of the industry, there are however many other production houses out there.

With societal evolution came awards ceremonies, such as the VMA (Video Music Awards),the MMA (MTV Music Awards) and a few others. Artists get recognition and awards for their musical performances or creations.

Going down memory lane, I recall when music was only available through radio, the days of the audio cassette or tape along with the tape player. A while after CDs came, do you remember owning a Walkman CD player?
It is amazing how music didn’t just change nor evolved alone, ways of listening and relating to it have as well.

Music can and will make you feel all kinds of ways without a doubt, whether it is sadness or happiness, excitement, or melancholy. That of course is not the case for everyone but those who are particularly sensitive, those who pay attention to their feelings or better yet, those who let themselves feel. From Adele’s love song ” Make you feel my love”, to Sam Smith or even Hozier “take me to church”, music can touch even your soul.

Music played a major role in my teenage years; it still is to be quite fair. Back in the days when video music became a trend, MTV and Trace were TV channels to watch to keep a tab on what was new or upcoming. The culture was to know the latest, how to sing or dance. On weekends or weekdays after school, the latest musical productions would be the center of friendly discussions, we would share our preferences, how we related to a particular type of music or artists, with the likes of JAY Z, MISSY ELLIOT, ALIYA, 2PACK, NELLY, LIL BOW WOW and many others being the trending artists back then. We would base our fashion on the artists we liked the most, aspire to be like them some day. It was the culture, still is and I believe will always be. You see music has ways of impacting one’s life, it inspires and empowers just as it motivates and promotes growth. Do you remember the highlights of your teenage years and how music played a significant role?

Music has always been a cultural necessity in many parts of the world; from drums to bases, guitars or pianos, many instruments have been and still are being utilized for the creation of music. Throughout the years, the mainstream music industry has evolved in many musical genres, we have Rap, Pop, Hip hop, R&b, Soul, Rock, A cappella and so many more.

Music has the power of bringing people together, it may be at some point the unique thing that unites us all, we may be into different types of music, like it in specific languages, prefer some artists over others but surely, the common factor remains music regardless of how we relate to it.
The origins of music remain quite a mystery, we can however say it has a bright future and can only grow further than what it already is.