Breaking the Barrier- The Limits women shackle themselves with 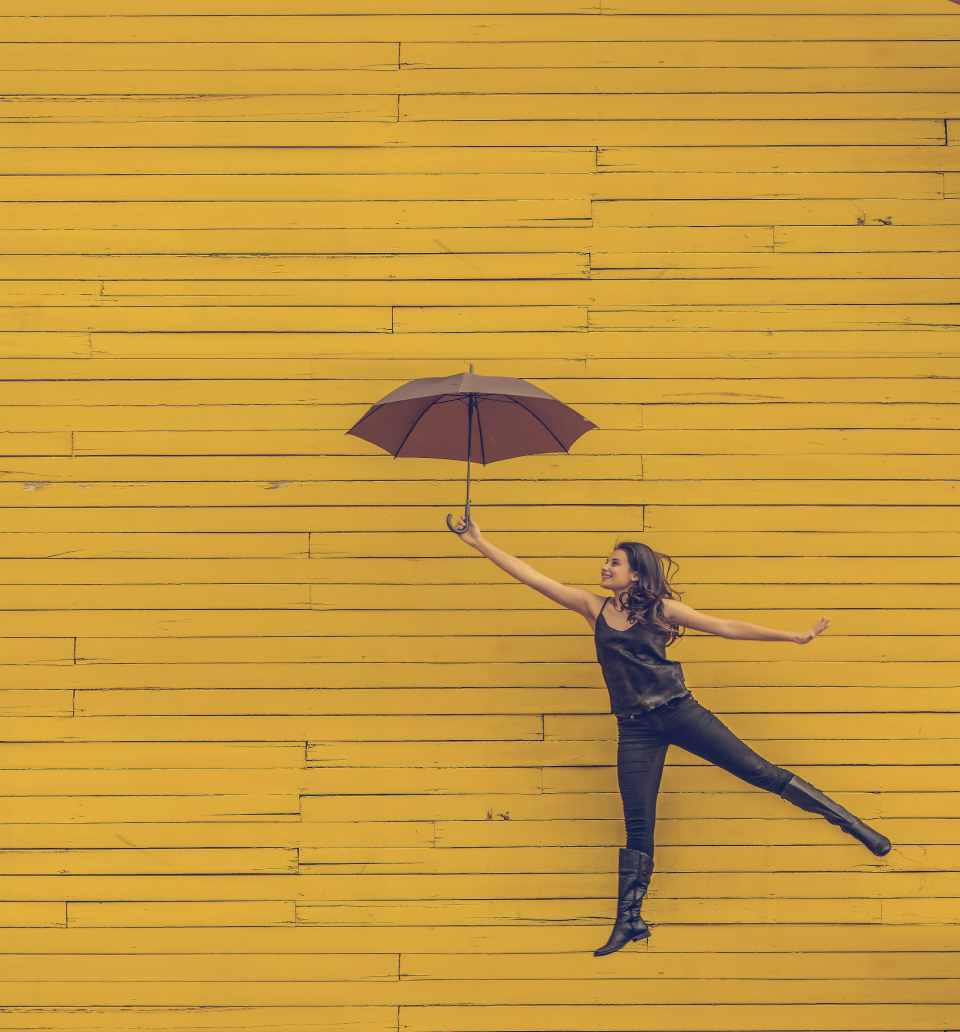 “There is no limit to what we, as Women can accomplish.” No truer words than those shared by the  empowering Michelle Obama. The only limitation is the one we as women place on ourselves.

Time and time again, we hear women say I can’t follow my dreams or goals, because I have children or it is  too late . In whose eyes is it too late? When we really delve deeper what is it that’s stopping us from what  we genuinely want to achieve?

The biggest barrier is the fear of success – of accomplishing what you want, along with the fear of failure of  judgement . Often, we say it’s a man’s world and it’s hard to break the barrier but usually it is more about  the lack of what we are doing to break our own barriers, our self-beliefs. When are we going to dig deep  and pull out our deepest dreams and ambitions from within?

Societal expectations in various parts of the world place the importance of marriage above all and while the  romantic in me truly loves the idea of ‘a happily ever after’ and family, this is not the only trophy that a  women can hold. What of the trophies of your goals, dreams, your vision or your inner or outer successes?

One of the key challenges is the confusion of what our purpose is and we are often fearful of exploring this  further. We are stuck with self-limiting beliefs that we have nothing In us and this stops us living to our full  potential.

I know because it took me years to find out my true purpose. I started my career in communications, quickly  losing the challenge and the drive. I moved on to become a teacher while I was still searching and had no  sense of peace. It was only as I discovered the power of self-worth and self-love, I healed what was missing  from within and began to harness the skills and talents I had honed over the years. I realised how I’d  imprisoned myself with my thoughts and beliefs. Finally, I became a life coach for women. This is when I  knew that I had found my purpose, my calling to empower other women to break the barriers imposed by  us- the ones we chain ourselves to. Time and time I get the same stories, women who feel it’s too late for  them, who’ve lost all confidence, and purpose. The most inspiring moment is to see them rise and fulfil  their goals, start a new business, create work life balance, expand business and multiple other goals they  have.

I won’t lie. It wasn’t easy discovering my purpose. It came slowly with taking it one step at a time, with  exploring, with trying until it felt right. Moments of falling and picking yourself up and knowing that it is all  part of the journey to becoming yourself.

Age is another terrifying boundary we as women place on ourselves. The older we get, the more we limit  ourselves with the belief that we can only achieve at a certain age and not after. Usually when a woman  enters a 30’s- her biological call and her ‘success meter’ seem to take a dip at the same time. When one we  dissect the thought, what does one really have to do with the other?

We have the best of the best in the world showing us that it’s never too late to fulfil a dream or a goal.  Fashion icon Vera Wang became one of the world’s best wedding dress designers. She became an  entrepreneur at the age of 40. Lizzo is thankful that she found success later on in life- very recently in 2019.  J.K Rowling failed multiple times until her book series Harry Potter became a success in her 30’s. Ina Garten cookbook author of The Barefoot Contessa became a success when she was fifty.

The only shackles are the ones you put on yourself. What is the world missing out on from you? It doesn’t  have to be fame or even on a large scale. What difference are you making to you, to your community, to  one person? You are woman, let us hear you roar!