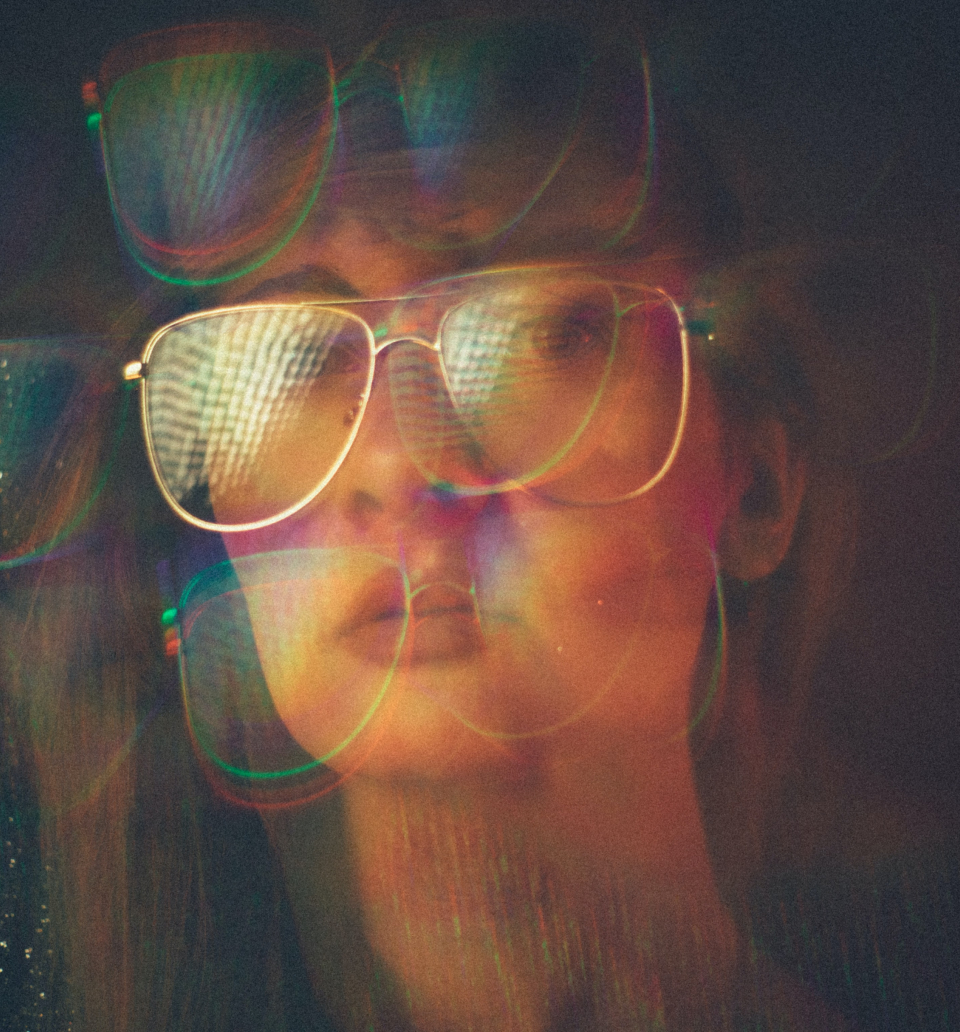 How often do we check social media accounts belonging to some of our favourite celebrities or influencers? From checking their posts to slowly becoming obsessed with the notion of what it’d be like to have a portion of their lives engraved to our own…does it ever occur to you that you, as an audience member with aspirations you wish to achieve…are bound to get disconnected from reality?

In the age of social media, platforms such as Instagram, TikTok and Snapchat are indeed innovative and great ways to promote, discover and unleash new talent. It is also becoming the hub in building and creating new connections, while simultaneously cultivating an audience base who are appreciative of what one offers to share.  Thanks to social media, many people create interesting careers and further pursue  jobs that lead to  success. However,  we tend to overlook the dark side that surrounds social media including the side effects that can make…or break you.  Fame and success are two elements that many people dream of having, solely for the raw visionary of having millions of followers who love and support your talent, further celebrating your presence when the limelight pans to your direction.

But ever thought about the consequences that can slowly shatter-not only for your talent and creativity but you, yourself and your identity? What many people don’t realise is that fame is short lived. It might be easy to get within a snap of our fingers…but it is also equally easy for fame to disappear within a drop of a hat. Once that door of opportunities is shut, you are bound to become a no one. One of the most negative sides of fame is that it affects people’s mental health on a  long term basis and being famous is not always as glamorous as it seems. Many well known celebrities such as Lindsay Lohan, Amanda Bynes, Britney Spears, Paris Hilton and comedian Dave Chapelle are some classic examples of how fame can destroy talent and the person’s identity overall. Fame might be something aspiring talents yearn for but it is equally important to understand the concept of not losing touch with reality.

The idea of being famous is bound to affect one’s lifestyle especially in the cases of celebrities, which ultimately leads to their privacy being disrupted. Thus in turn leads to them getting paranoid and feeling that they are being watched throughout every course of their life , therefore losing their sense of privacy and individuality. Issues with trust and having to change characters on and off screen, is one scenario that many celebrities struggle with. While filming Batman; The Dark Knight, the late actor, Heath Ledger, had a tough time in  changing between himself and his character the joker. Due to him being fully committed and immersed in his role, the actor couldn’t differentiate between his and his character’s reality. This is what fame and the consequences that come with it…can do to you. From developing  serious mental health illnesses to having public outbursts, and to state the obvious … Many celebrities also tend to have a problem with their ego and narcissism further making them feel entitled. Many scholarly journals  stated that “The set of textural themes indicates that, although fame is experienced as providing wealth, access to a privileged world, gratify cation and symbolic immortality, it also robs the celebrity of privacy; leads to isolation; engenders mistrust of others; introduces temptations; can lead to creating a character-split between the “celebrity entity” and the “private self;” and heightens concern about risks to other family members.” Further proving the point of the negative effects that fame has.

However, in this day and age, it is much easier to become famous and successful overnight due to how vast social media apps have become and one of the most famous platforms in today’s world is TikTok. Apart from promoting, creating and discovering new talent, the usage of this mobile application has also increased cyberbullying and eating disorders and some of the content being uploaded on the platform is considered to be quite inappropriate for teenagers because of the app’s poor privacy precautions.

Memes may be funny. But at the end of the day, there’s a difference between humour and disrespect… A line that can’t be crossed only because you might think the joke is funny but the other party may not accept it. The internet went wild after  the Will Smith and Chris Rock  incident at the academy awards; Some of them might be  funny but there are theories that have been the subject of controversy going around on TikTok, saying how his wife Jada is manipulating him and making Will feel insecure. The last thing I would like to add is for you, as a reader and social media consumer, to be mindful of the things you post online and the digital footprint you leave behind. Remember that celebrities and famous people are normal people like me and you and that fame isn’t as amazing as it may seem.