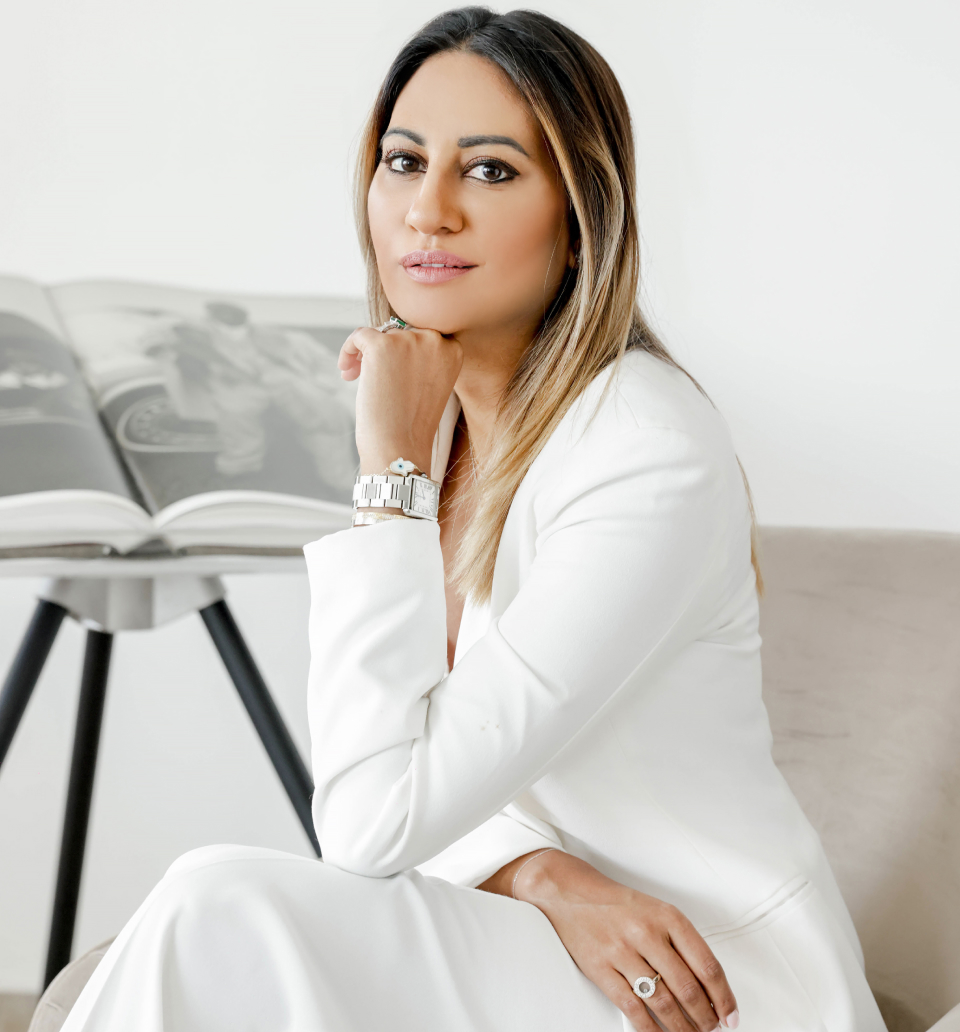 Co-Founded by Sonal Vara-Parmar six  years ago, IAM Entertainment, one of the region’s most renowned entertainment agencies, has confirmed  a multi-million dollar funding round led by Abbey Road Investment Group. This funding will allow the agency to continue its explosive growth across the region through live shows, movie and TV production and talent/artist management.

IAM Entertainment built its roots in the music industry, and is responsble for collaborating with and bringing to the region some of the biggest names in show-business.  Mariah Carey, Steve Harvey, Kevin Hart, Victoria Beckham, Alicia Keyes, Lady Gaga, Will I Am & The Black Eyed Peas, Jay Shetty, Sadhguru, Tony Robins, Swizz Beatz, Shah Rukh Khan, Karl Lagerfeld, Donna Karen, are a few names on IAM Entertainment’s illustrious list of clients.

IAM is credited for conceptulising and producing Steve Harvey’s first campaign in the region and giving Kevin Hart his entry into the UAE with the award winning Mars Shot Campaign. Both, in partnership with the Prime Minister’s Office where IAM Founder, Sonal Vara-Parmar has worked on some of the largest and most-loved campaigns for The Emirates Nation Brand.

When live shows were not an option at the height of the pandemic, IAM did not slow down, turning its hand to producing its first hollywood Indie Movie, which was shot in both Chicago and Abu Dhabi. “North of the Ten” with Red Guerilla Productions, went on to stream No.1 on both Paramount and BET+.

IAM Entertainment is proud to have been part of Expo2020. Starting a 4-year Expo relationship during the original one-year to go, globally broadcast countdown launch, which was hosted by Bollywood superstar Shraddha Kapoor and topped off with a spectacular performance by IAM artist, Mariah Carey.

Expo2020 went on to host amongst other stars the three biggest live shows of the year with Alica Keys, Black Eyed Peas and Coldplay with record breaking streaming numbers.

IAM Founder, Sonal Vara-Parmar commented, ‘To work on a legacy project from the outset at an international level is an honor and a trust we take great pride in. It is a true testament to the country’s leadership to encourage home grown brands to be part of such a huge global stage.’

IAM Entertainment is currently the only entertainment agency in the region to provide its services across all entertainment mediums – television, movie, music and live shows, building bridges from West to East and facilitating between local, international and government entities such as  Global Citizen, DTCM, DCT, Vogue, Chanel, Cartier, Emaar, Du, Hyundi, E Entertainment and Netflix. With a varied and far reaching client base, IAM Entertainment has transacted over $35million worth of entertainment contracts in the last 24 months and a phenomenal 125% year-on-year growth.

On receiving the funding, IAM Entertainment COO, Ash Parmar said, ‘This significant investment is crucial for our future growth strategy. A priority for us as a company is being able to invest heavily in our live shows division, bringing never-before-seen, chart-topping, international artists to the region in order to showcase their talent to the region’s residents and tourists alike.’ IAM founder Sonal Vara-Parmar added, ‘The second phase of our growth plan will see us cementing the region as one of the most desirable and commercially viable locations for movie and TV production. Enabling a boost to the economy through building a new talent pool and job creation. IAM Entertainment has achieved significant success in the six years since we started but this is nothing compared to what we will achieve in the next five years.’

Arjun Mittal, CEO of Abbey Road Investment Group said, ‘IAM Entertainment has been on our radar for many years, and this has been an incredible growth story.  We were delighted to be able to partner with IAM to create even bigger waves in the entertainment industry in the region and we look forward to having a front row seat to the show.’

According to data analysts Magnitt, just 11% of Venture Capital funding in 2021, in the UAE, went to female founders. Compared to the international average of 3% this displays a step in the right direction, however the gap in gender funding in the country is still vast. This highlights how groundbreaking such funding is for female founder in the male centric entertainment industry.

IAM Entertainment works with some of the largest names in the entertainment industry, helping to secure and negotiate celebrity endorsements and ambassador programmes, building celebrity investment partnerships and securing headline talent for live shows. 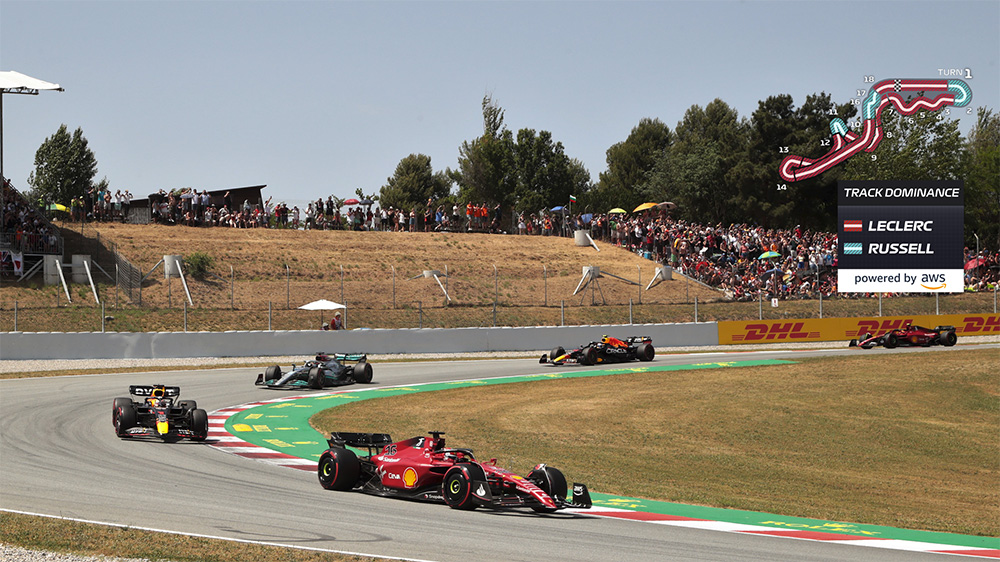 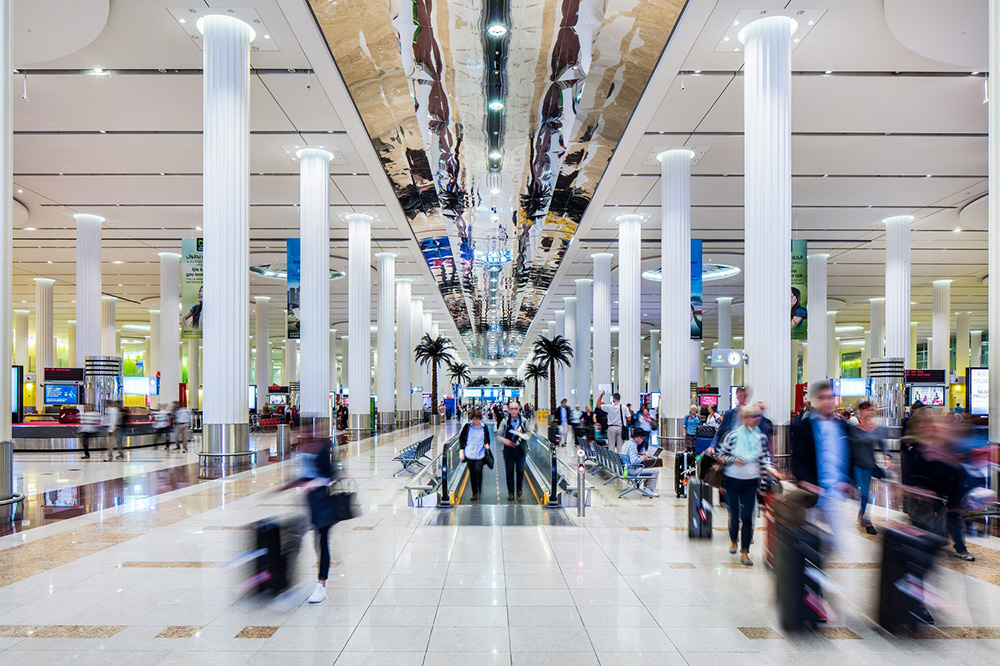