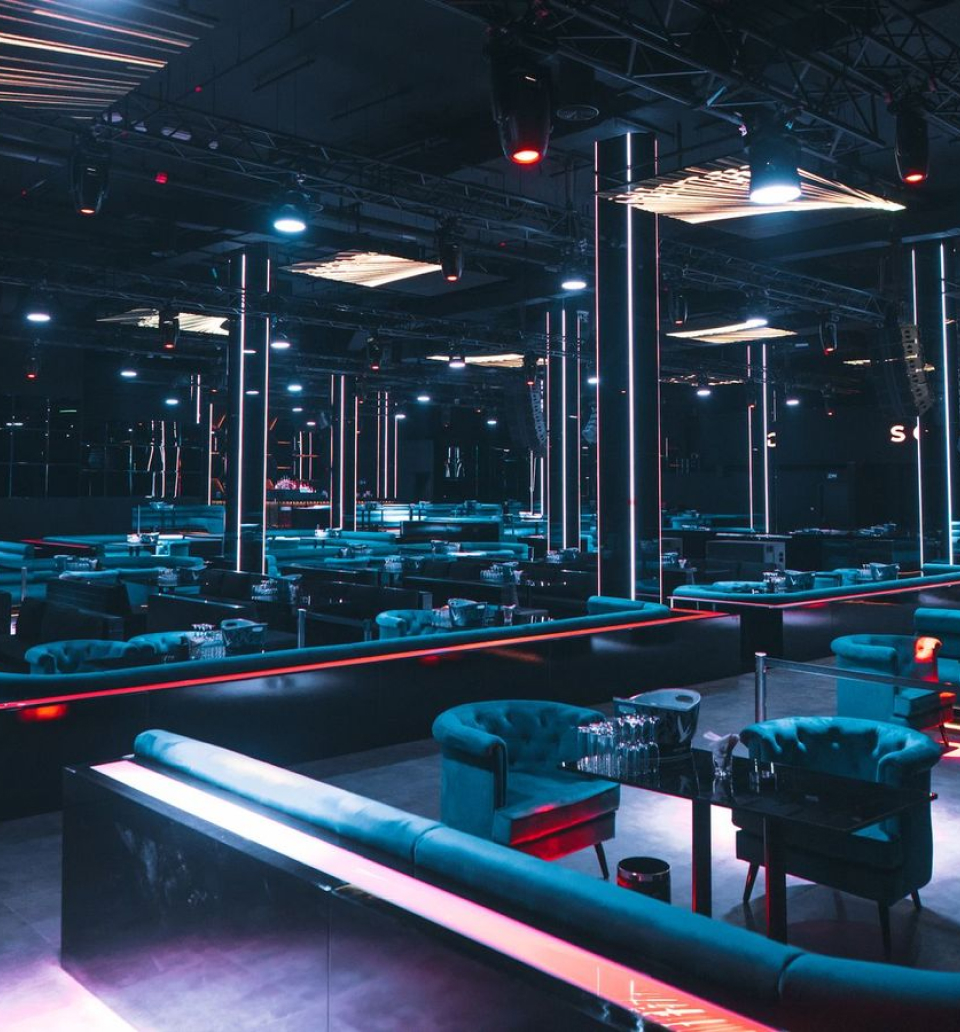 Your party scene is about to get a whole lot better this weekend as Soho Garden Palm Jumeirah is hosting an award-winning line up.

Young T & Bugsey this Thursday. The duo first landed on the UK’s Official Charts with their 2018 single Ay Caramba, featuring Fredo, before claiming a Top 10 hit in 2019 with Strike A Pose ft. Aitch which was featured in Pretty Little Things International campaign. They also landed huge viral success with their single Don’t Rush ft. Headie One, which became a global hit.

Free entry for ladies and 150aed guys after 11pm

Free grape for ladies til 1am

Propaganda is set to take over the main club this Friday. The up-coming DJ Drew Moreland will be gracing Soho Garden Palm Jumeirah and will be performing elite sets to keep guests thriving and entertained alongside supporting DJ’s Jenn Getz & Alfie – Nick Holmes.

Techno music lovers get ready for another stellar weekend with the infamous label and event owner of FOUR THIRTY TWO Richy Ahmed. The acclaimed DJ grew to fame in 2013 from his track ‘The Drums’  and has since pioneered his unique sound that has paved the way for techno’s warmer and more melodic side. Famous for being a part of the legendary Paradise parties Richy Ahmed has played all across the globe. Over the years, the acclaimed DJ has played at Tomorrowland, BPM, The Warehouse Project, Fabric, and DC10 Ibiza, to new a few.

Green Room open Wednesday to Sunday from 7pm to Late

Soho Club open Thursdays  and Saturdays from 10pm to Late 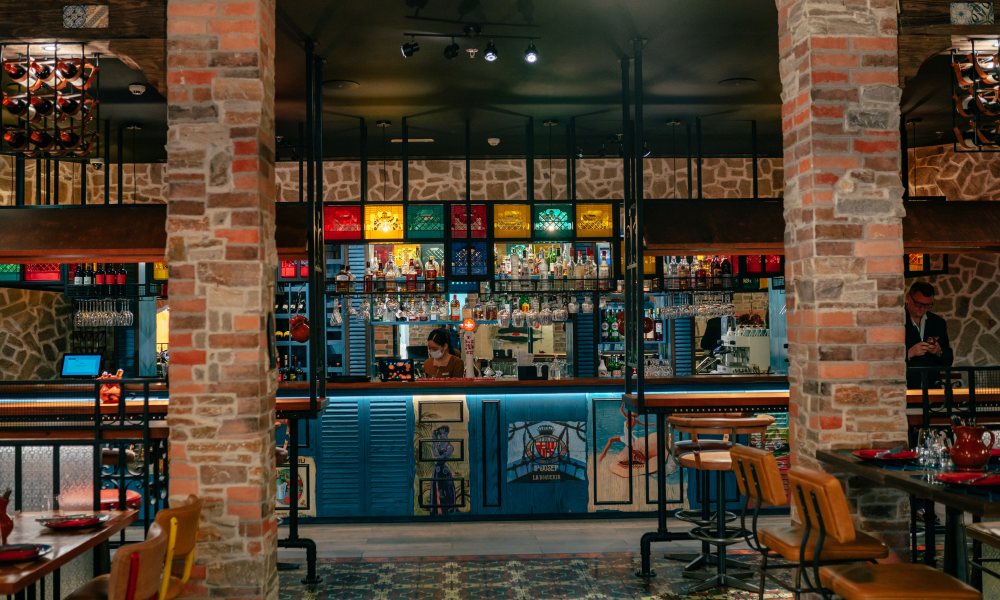 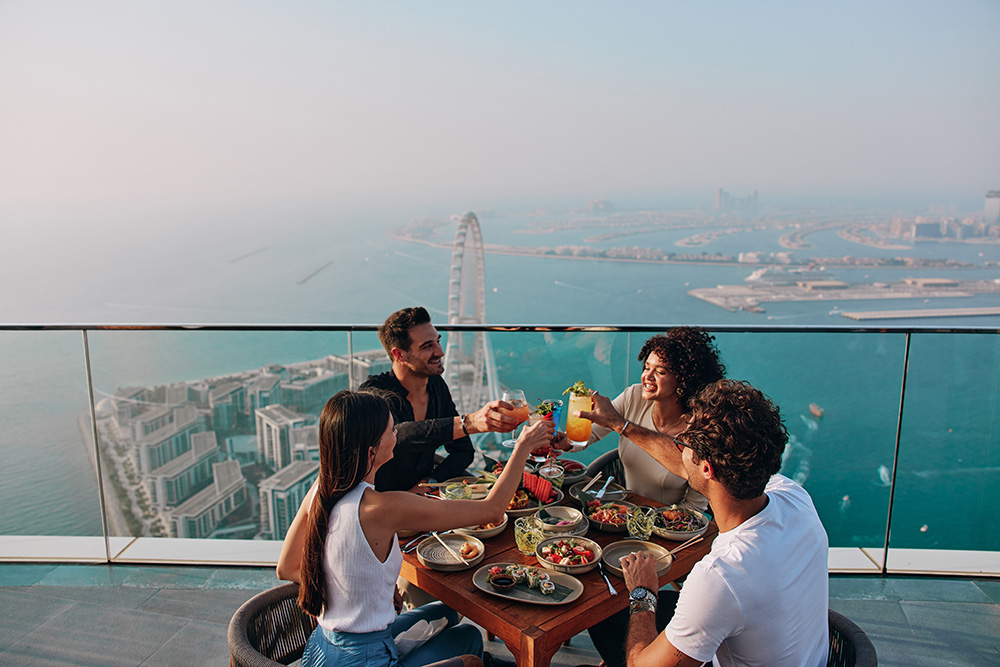 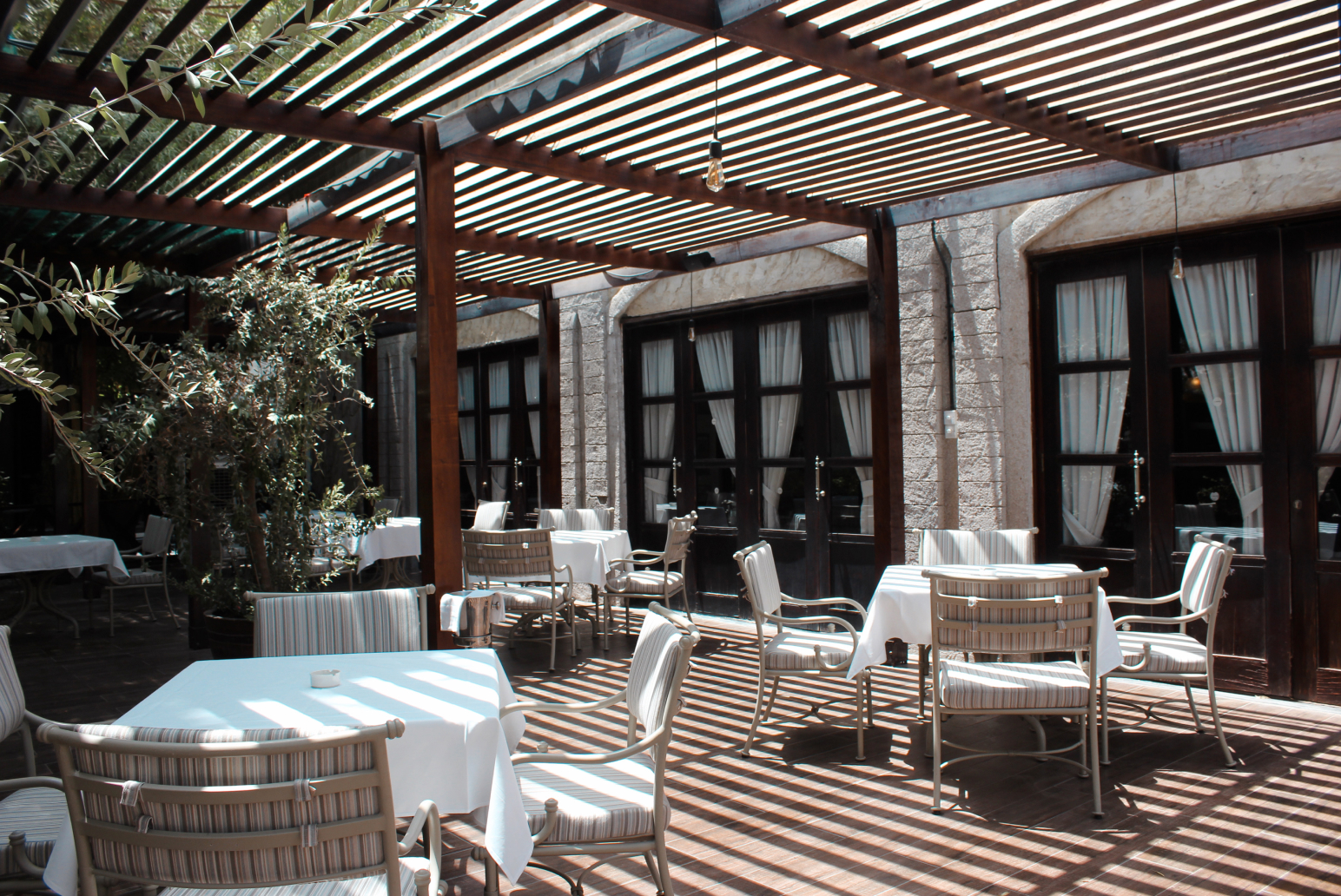