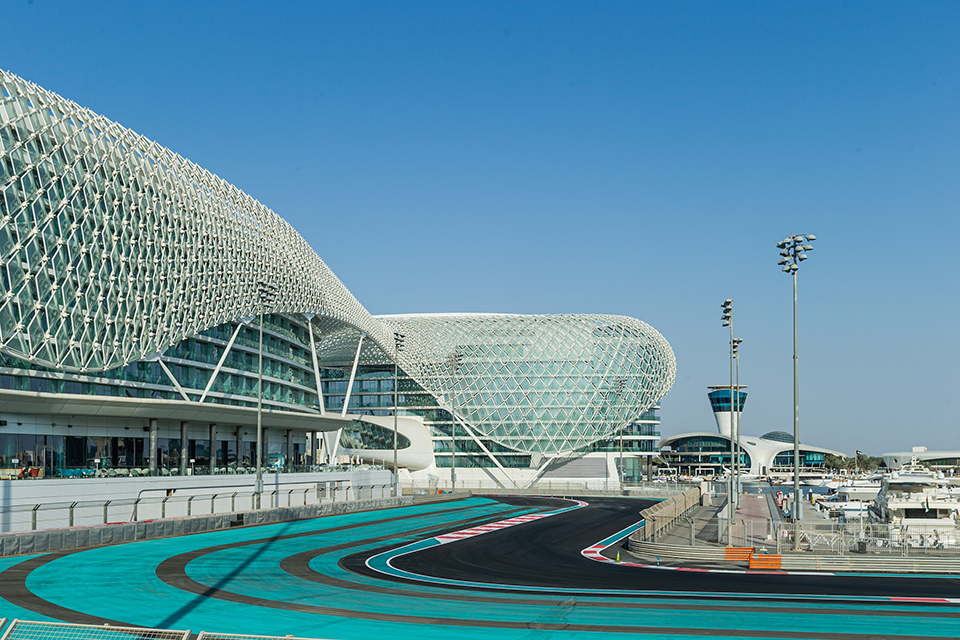 Abu Dhabi Motorsports to showcase newly configured Yas Marina Circuit during a week of activity including the first public drive. The announcement comes after an extensive reconfiguration programme to improve the iconic track’s overall race experience.

The changes will be highlighted during the 13th edition of the FORMULA 1 ETIHAD AIRWAYS ABU DHABI GRAND PRIX 2021 where the likes of Lewis Hamilton and Max Verstappen will battle it out in closer wheel-to-wheel racing around the new 5.28km track. A shorter, faster lap and more overtaking potential will offer fans more action across the race.

Saif Al Noaimi, Deputy CEO, Abu Dhabi Motorsports Management, said: “It’s an incredible moment in history for Yas Marina Circuit. These are the first upgrades to the track since the circuit was first constructed in 2009, since then Formula One cars, along with others in our fleets, have evolved in their design and performance and as such, we are committed to progressing with them to offer the ultimate racing experience across the events held at the Circuit.

“The changes will amplify the competitive nature of all motorsports events held at the venue but, with it right around the corner, we are of course especially excited to see how the action unfolds on the new circuit layout during next month’s season finale FORMULA 1 ETIHAD AIRWAYS ABU DHABI GRAND PRIX.”

Restructuring took place in three key areas of the track – North Hairpin, South Marina and around the Hotel section. One of the driving factors behind the changes was to increase the average speed and wheel-to-wheel racing around the track to have increased opportunities for drivers to overtake, benefiting the overall motorsport spectacle, for the drivers and fans.

Changes to the North Hairpin section of the circuit are some of the most significant. The former Turn 5 and Turn 6 chicane has been removed and the previous Turn 7 hairpin has been widened to 20-metre-wide corner which will now be approached at around 300kph. The deletion of the slow corners in the chicane means cars will remain closer into the straight, allowing for faster acceleration speeds out onto a long straight creating more opportunity to overtake.

The newly named Marsa Corner now features an iconic super elevated hairpin at Yas Marina Circuit, with cornering speeds of up to 240kph. This exciting new corner will be an exhilarating challenge for the drivers in comparison to the former marina sequence which consisted of slow-speed corners.
Hotel Section

The hotel sequence may appear similar but each of the corners from the former Turn 17 through to Turn 20 have been opened on the inside. The philosophy here is to reduce the “Constantine effect” where cars have previously bunched up but then gradually separate through the sequence. The previous negative camber and slow-speed corners result in a high degree of tyre sliding and leads to increased tyre temperatures and wear. The new design is limited by the passing under the hotel, but opening the corners should reduce tyre slide to keep drivers on the track and maintain a tightly packed field for a thrilling race. . Overtaking is unlikely here, but by staying closer to one another, it tees up overtaking opportunities elsewhere around the lap.
The sequence of changes across the three sections will have a cumulative effect and enhance motorsports events hosted at the venue for both drivers and spectators alike. Drivers will now test their skills behind the wheel and the skills of their opponents by giving them a new opportunity to overtake.
Mark Hughes, Managing Director of Mrk1 Consulting, track design consultants, added: “After almost a year of planning with Abu Dhabi Motorsports Management, it’s amazing to see the designs come to life over the past few months. Yas Marina Circuit is already one of the most modern and impressive Formula 1 tracks in the world, and these enhancements will ensure spectators in attendance will see a wealth of entertainment across all motorsports disciplines moving forward, as well as providing exhilarating racing for those on the track.”
Spectators wishing to attend the FORMULA 1 ETIHAD AIRWAYS ABU DHABI GRAND PRIX 2021, which takes place on December 9-12, can now look forward to a first-of-its-kind edition of the race at Yas Marina Circuit, with drivers enjoying more license to overtake, and the modifications to the track providing additional opportunities for exciting high-speed battles.

Tickets for the event are now on sale and can be purchased via www.yasmarinacircuit.com.

It’s not all about the professionals, though, as guests are invited to visit Yas Marina Circuit for the first public chance to drive the track via DriveYAS on Wednesday 10th November, the first Car Track Day on the new layout. 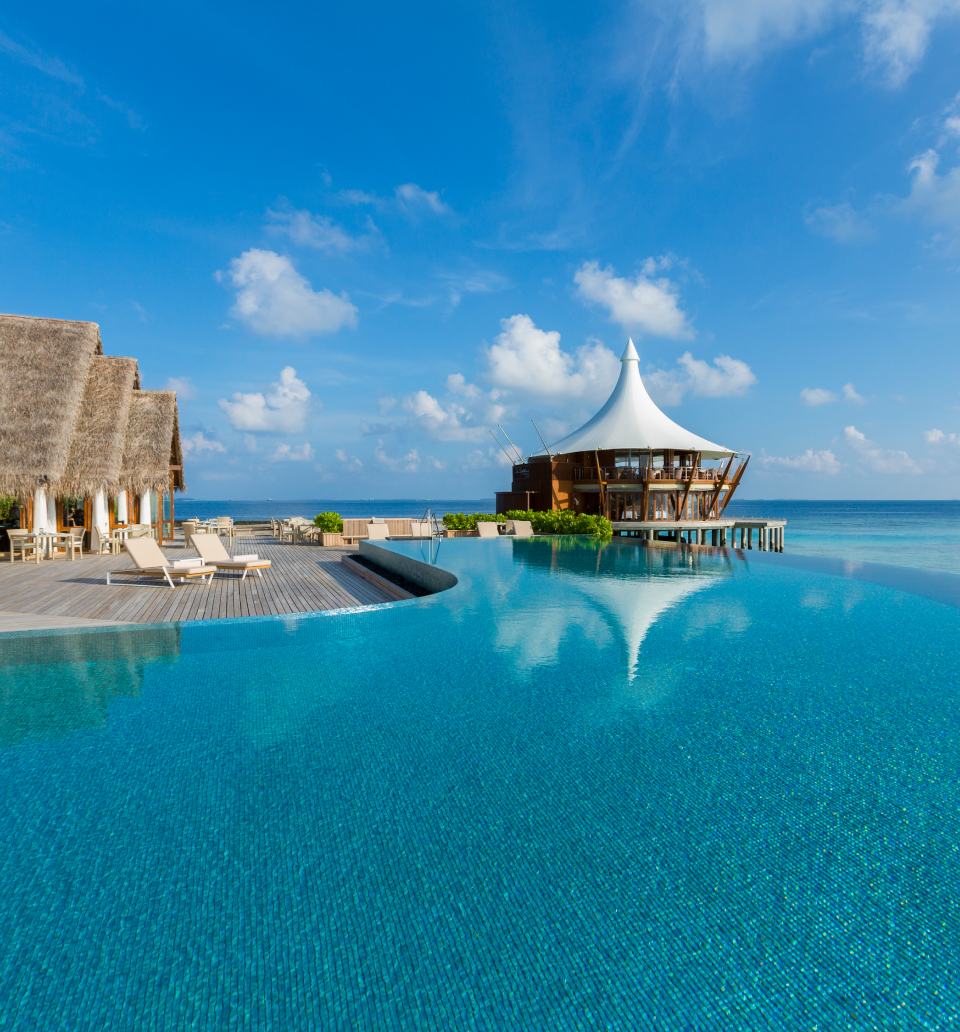 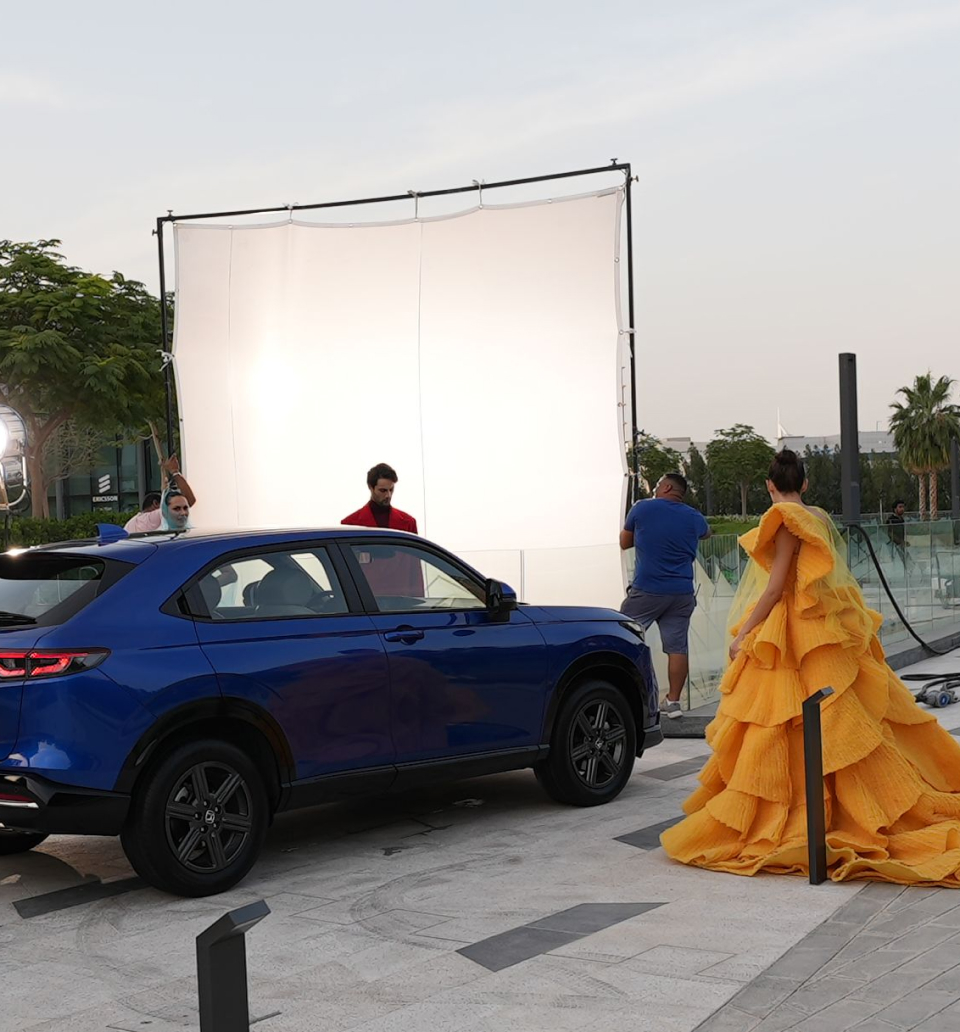 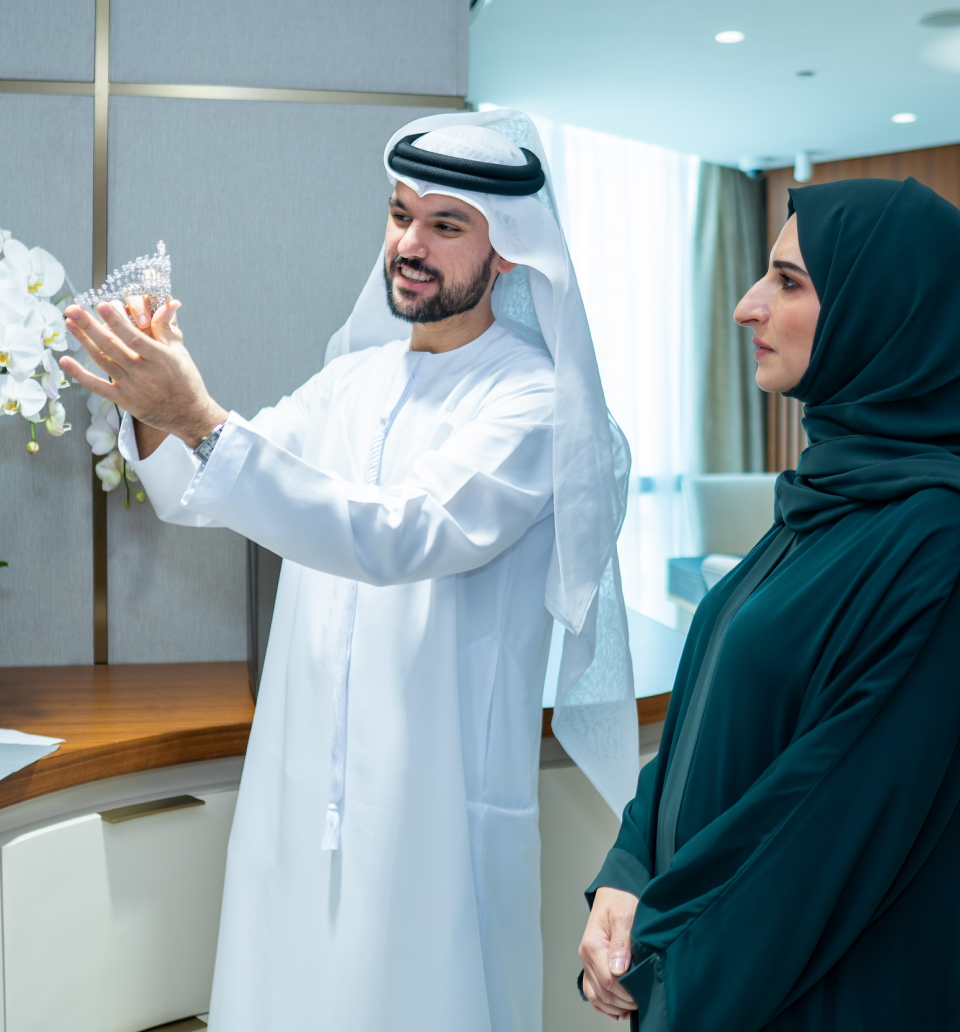 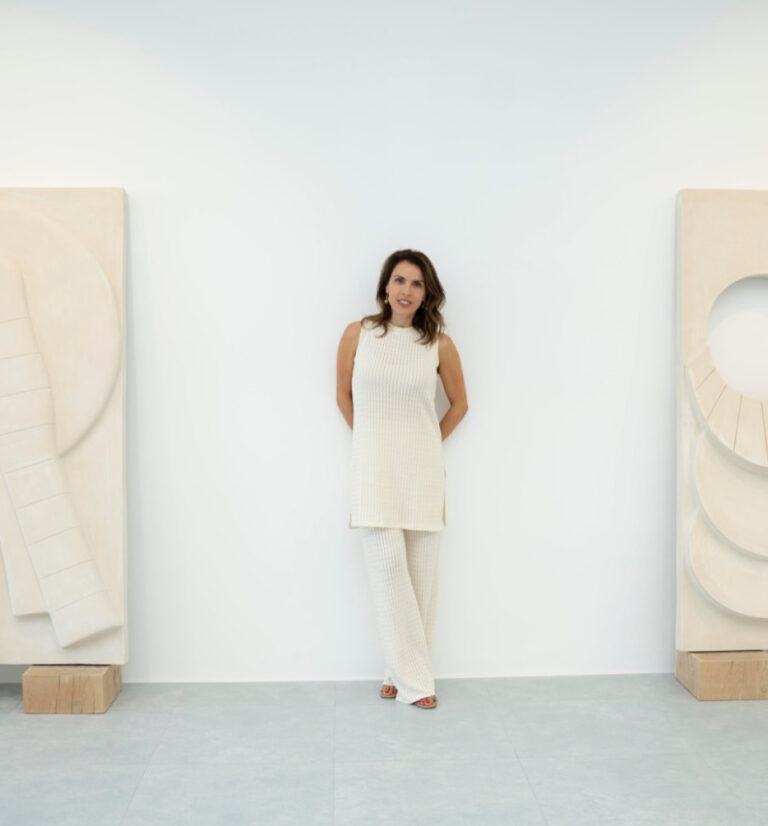 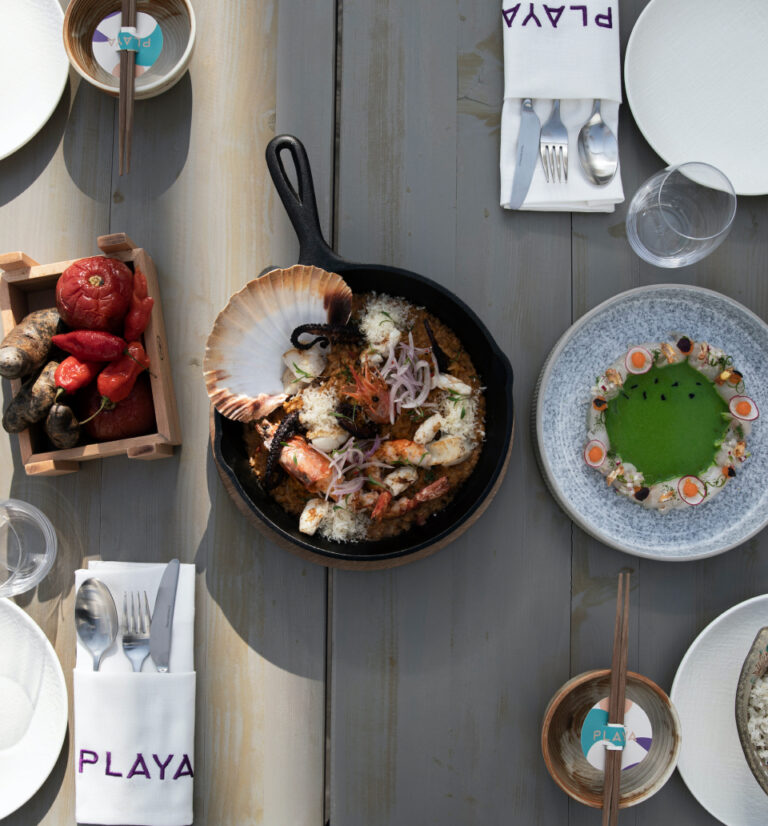 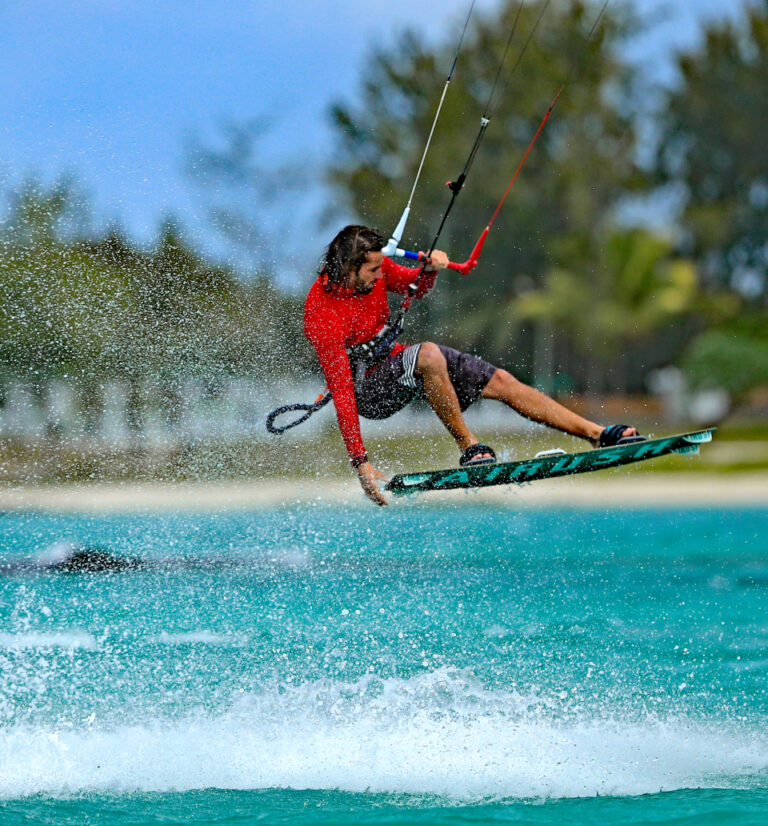 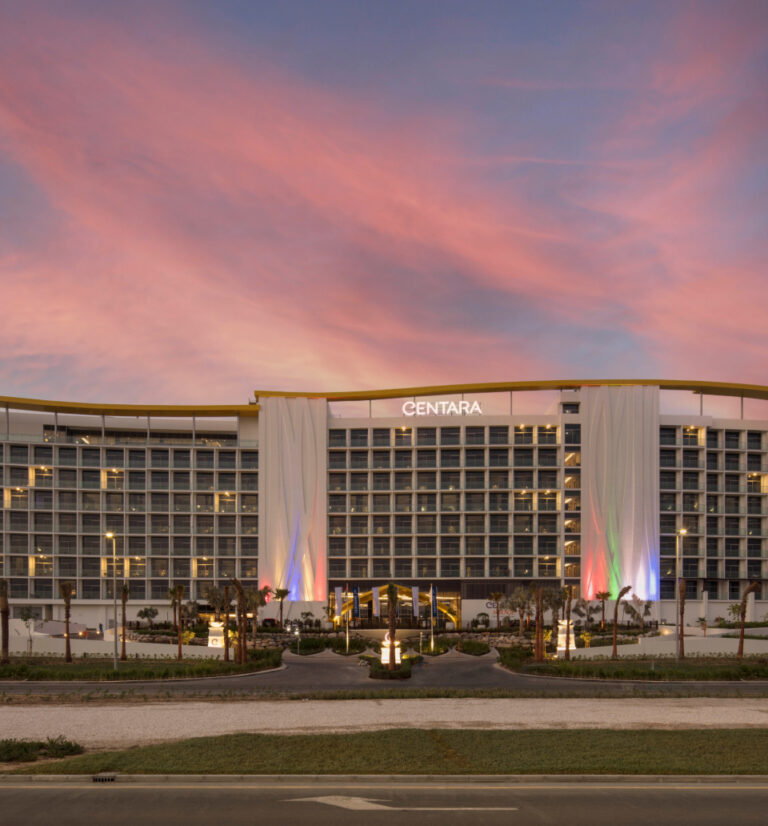 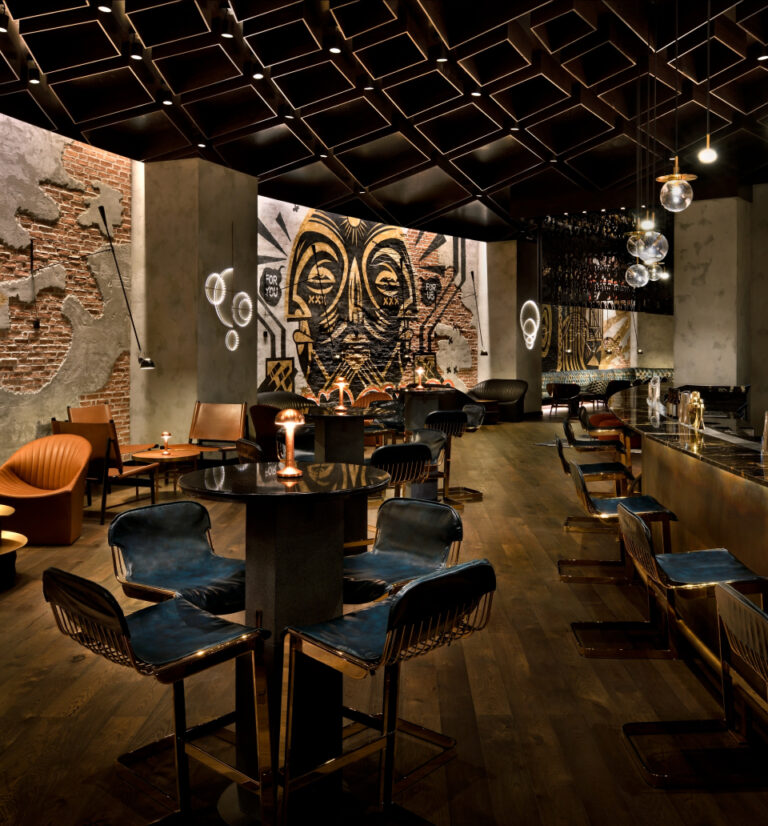 ONE OF A KIND GRAFFITILINI EXPERIENCE AT OFF THE WALL 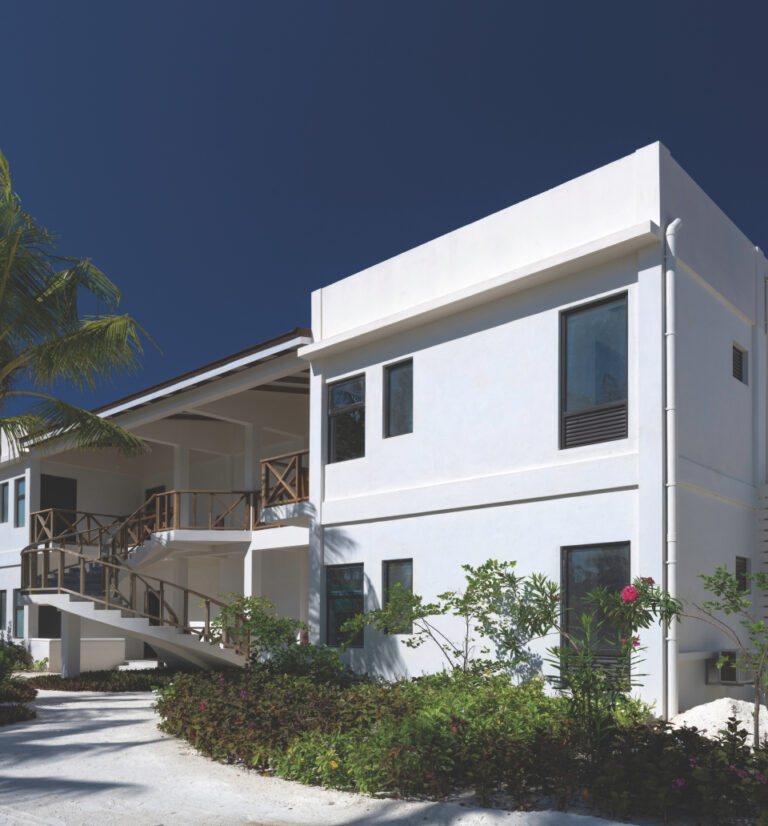 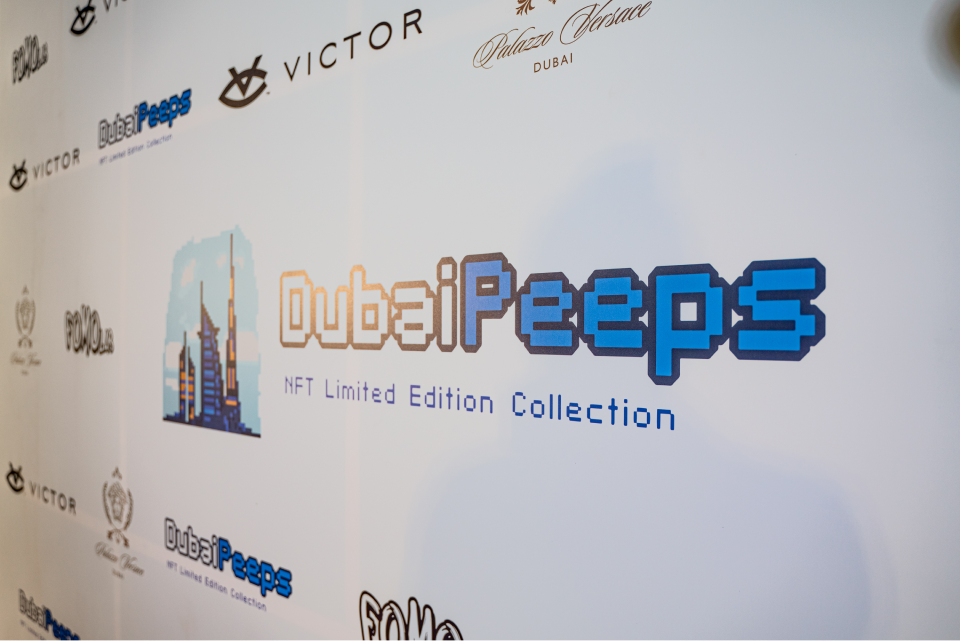 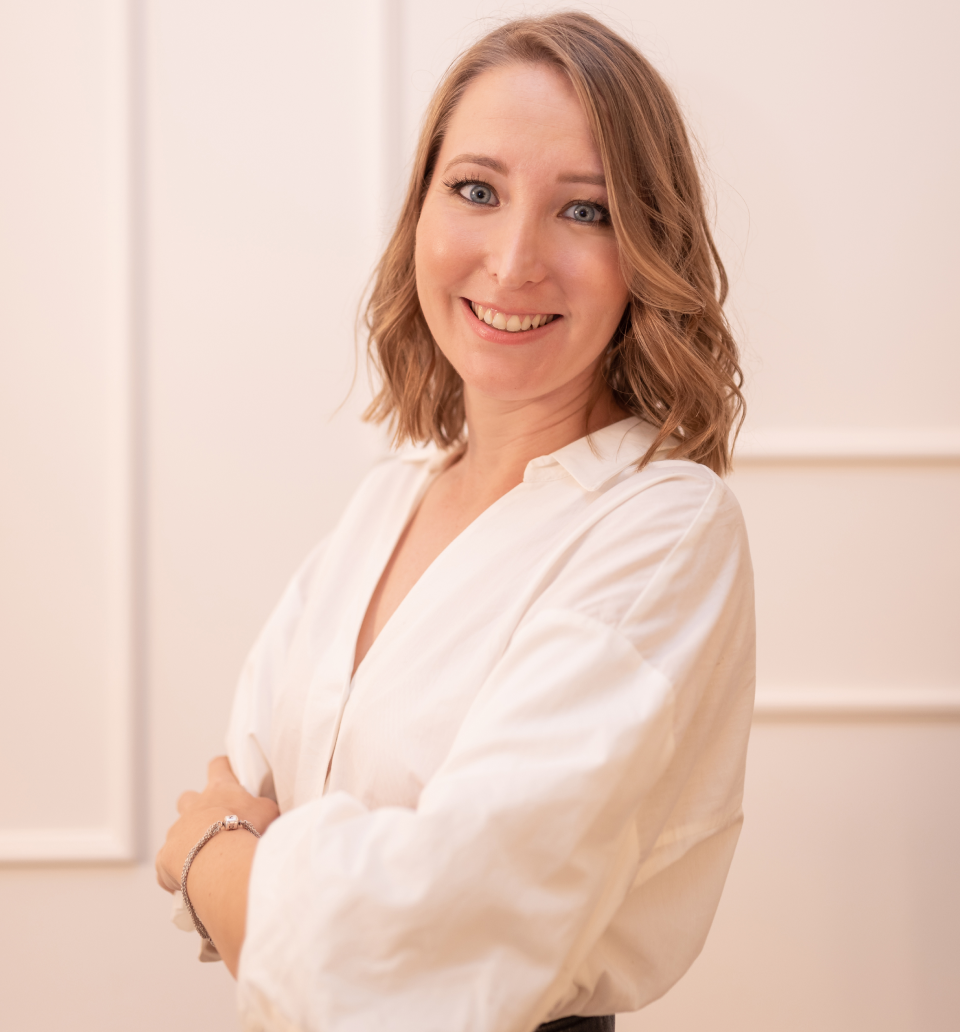 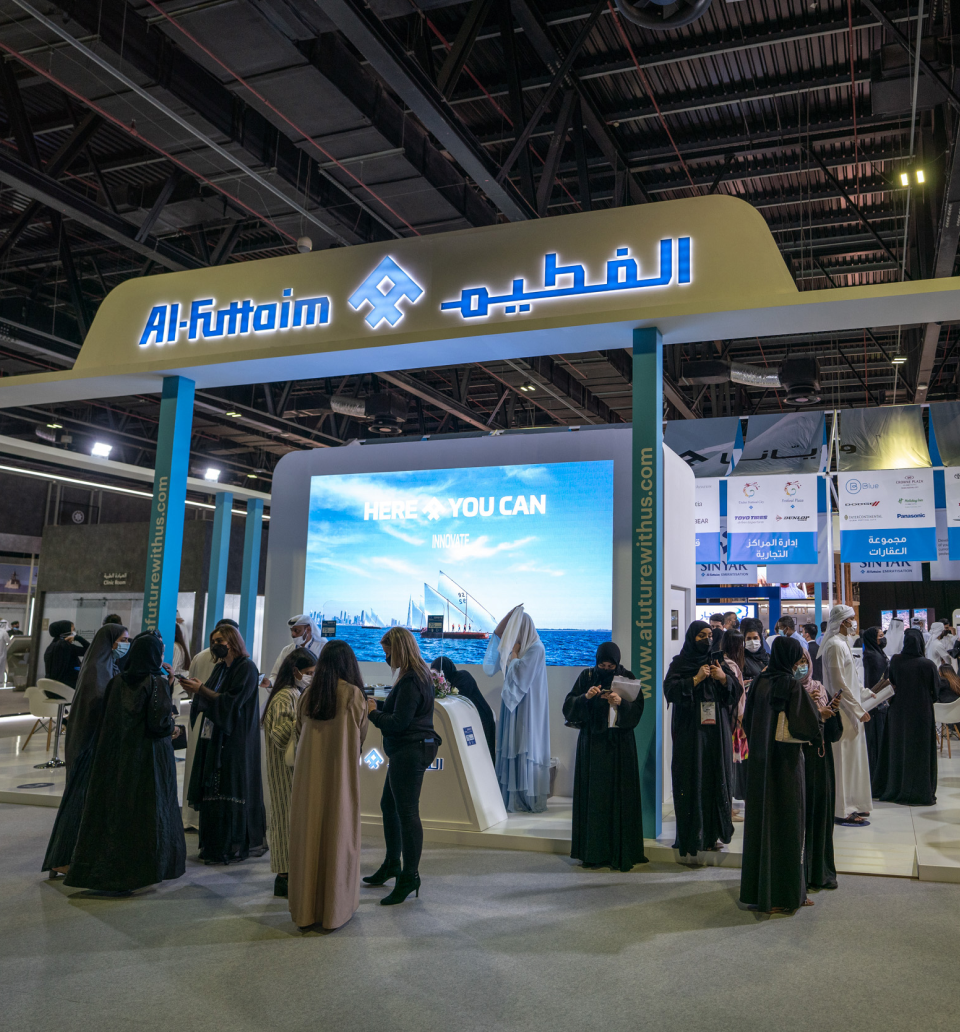