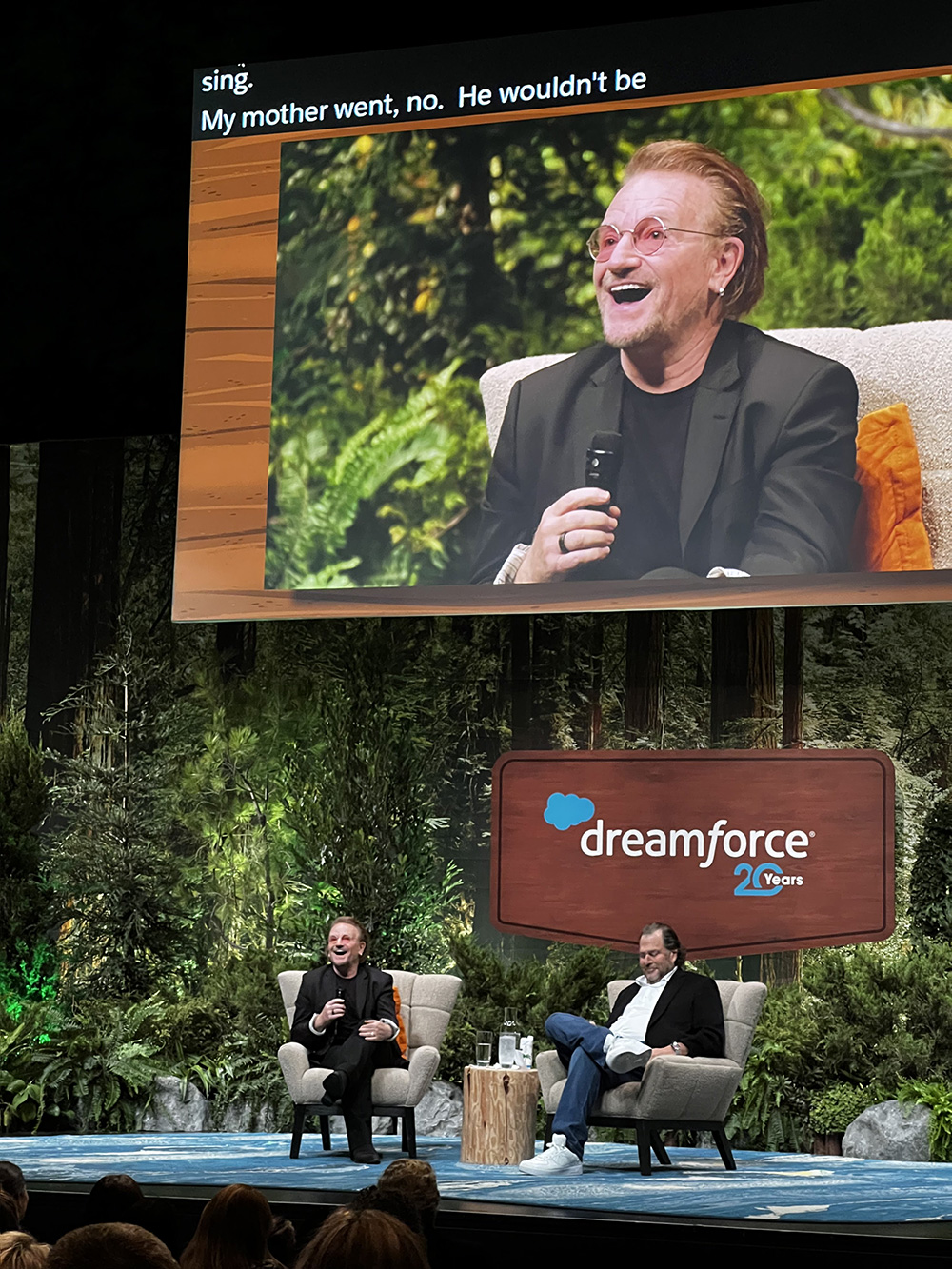 One of its many narratives fits well to this month’s theme that centers around legends that this world has known. In a surprising turn of events, I ended up being in one room with a couple of them – the icon that is Bono, and the game changer that is Simu Liu.

Thanks to a work assignment that required me to fly from Boston to San Francisco for a digital marketing conference organized by one of the world’s tech giants, Salesforce, I ended up diving into a jampacked 3 days filled with hundreds of learning and networking sessions. And funnily enough, led to checking off a bucket list item of having to see and hear one of my most well-respected celebrities and another burgeoning personality whose authenticity and vulnerability inspired the future of this new world.

Enter Bono! If you’ve no idea who he is, please do yourself a favor and brush up on your pop culture and world activists’ knowledge. Truth be told, I got to know and appreciated him first as the front man of the band, U2. While I was still too young when they made waves, their music transcended and still lived during my transformative years as a Gen X-er (“With or Without You” and “I Still Haven’t Found What I’m Looking For” will always be part of my all-time faves playlist!). Yet, what’s more admirable that made me swoon over this human is his profound understanding of how he’d want to play a role in making the world a bit better that it was yesterday. Starting of with his advocacy to support Africa through the “Drop the Debt” campaign, to his fight against HIV/AIDS through his foundation and organized platforms not only to fund raise but also influence health legislation, as well as partnering with entrepreneurial companies to push the agenda of solving climate and environmental change. This to me is the true hallmark of what makes a legend a bonafide icon – a person going above and beyond the singular view of how the world sees him to show the multi-dimensional facet of the purpose that can drive one’s every day to affect change for the better.

And yes, after patiently waiting for an hour in a long line to get into the tiny and intimate Yerba Buena Theater, I’ve managed to see and hear Bono in the flesh as we became part of the lucky audience to eavesdrop on his fireside chat with Salesforce’s CEO. Not only did he share more of his personal anecdotes that led him to who he is today, but also his softer side that shaped his journey and character from a normal kid to the purposeful individual that he defines himself.

Fast forward to the following day. We were then treated to another keynote fronted by the first Chinese-born actor Simu Liu, who shattered Hollywood’s glass ceiling by becoming Marvel’s first Asian lead actor as the superhero, Shang-Chi.

While this is his first breakthrough as a lead star in the mainstream, globally distributed and highly funded movie, he showed the audience the significance of this milestone in the industry as it paved the way in redefining the archaic archetypes that disregard and discriminate minority groups. Simu also shared the challenges that he faced when he was starting only because of the race he was born into, alongside the realities of being a first-generation immigrant kid. In the end, his message of resilience and hope should be every person’s driving force to push forward and not let the odds of this world dictate one’s fate. The past generations’ created labels are just manifestations of fear, weakness, and divisiveness – as today’s world citizens, it’s up to us to keep the playing field equal, equitable, inclusive, and kind to everyone.

Icons come and go, but their legacy will always be immortalized. We all can carve ours, what will be yours? 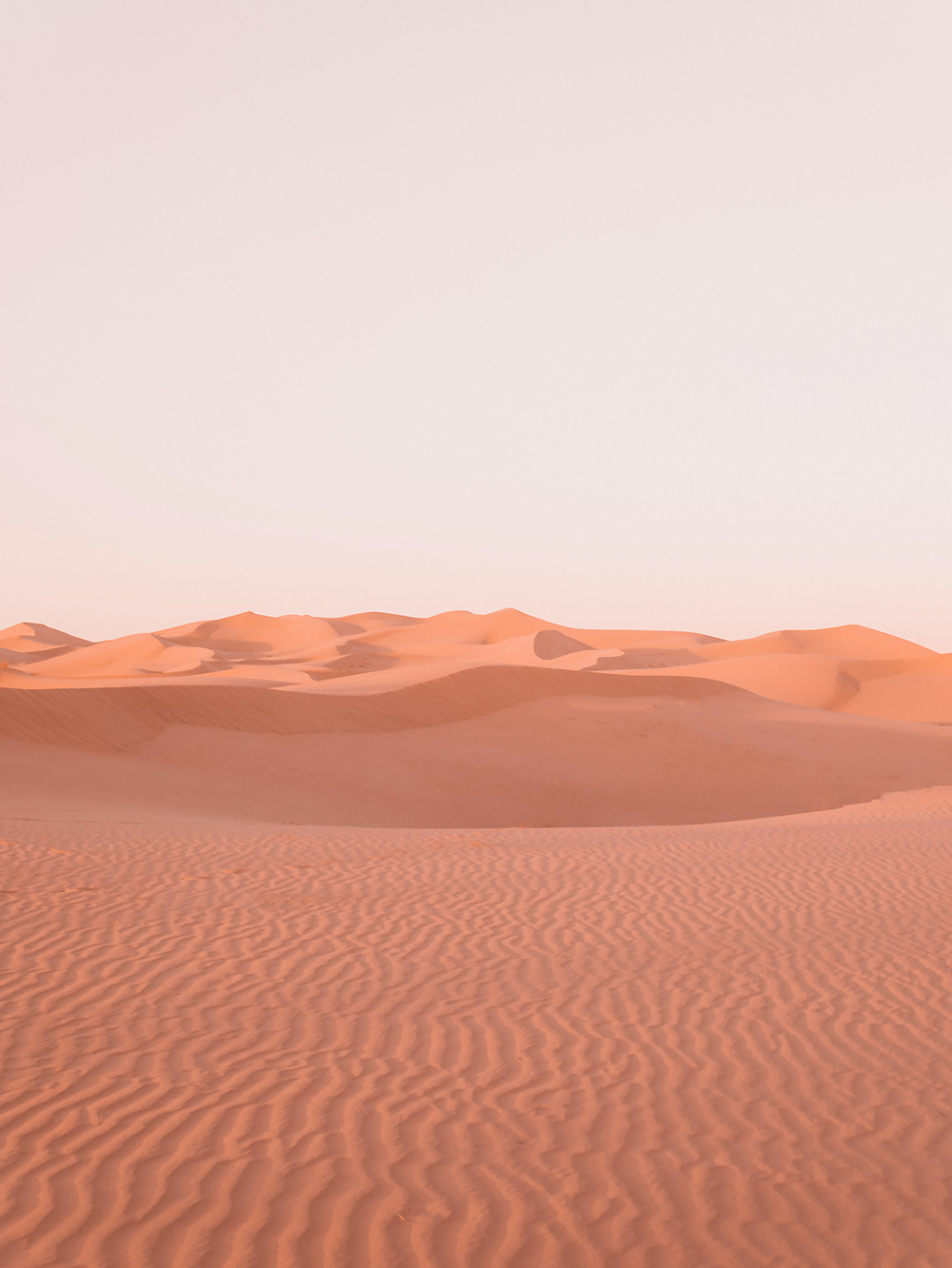 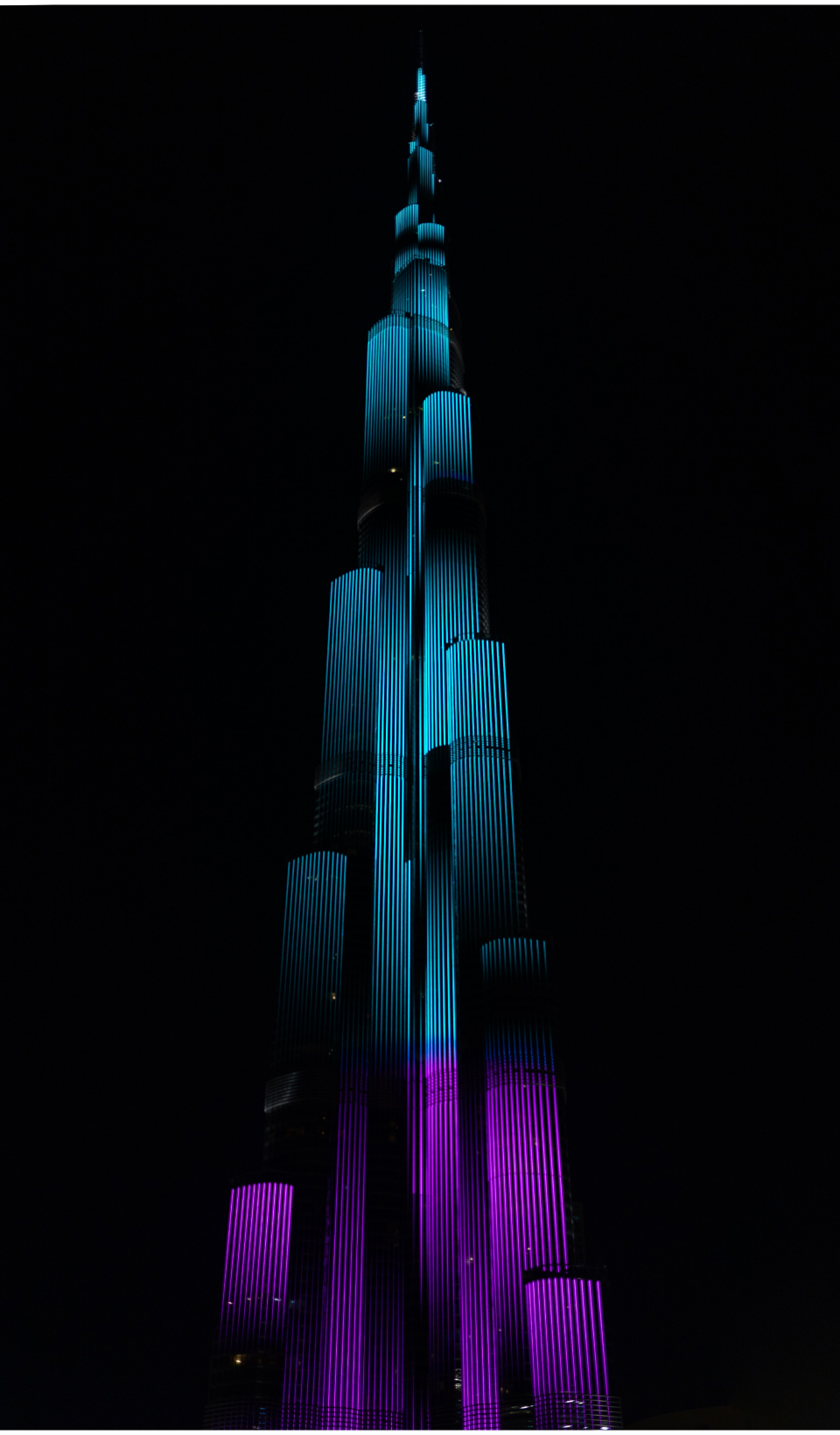 LETTERS TO DUBAI: FOR CONTENT’S SAKE 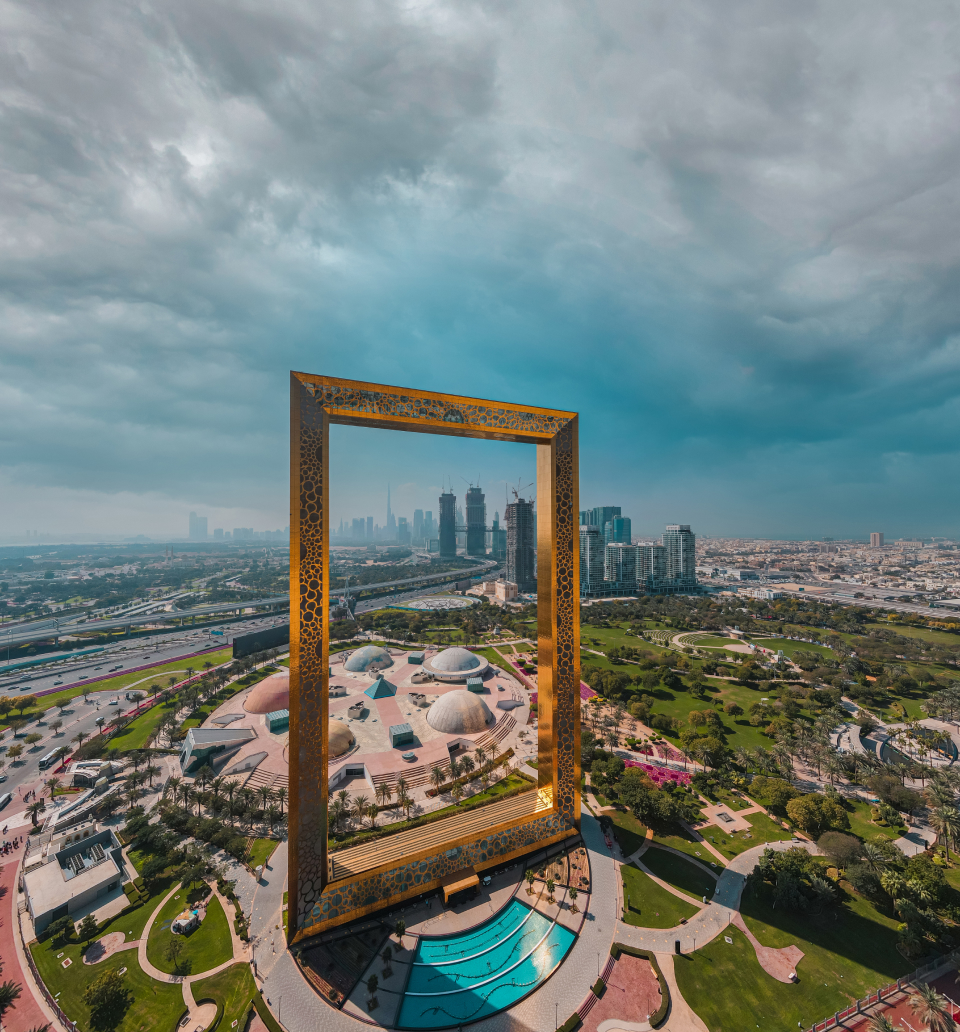 LETTERS TO DUBAI: FAME FOR GOOD

LETTERS TO DUBAI: FOR CONTENT’S SAKE

LETTERS TO DUBAI: FAME FOR GOOD