It takes two to Tango; passion and sensuality 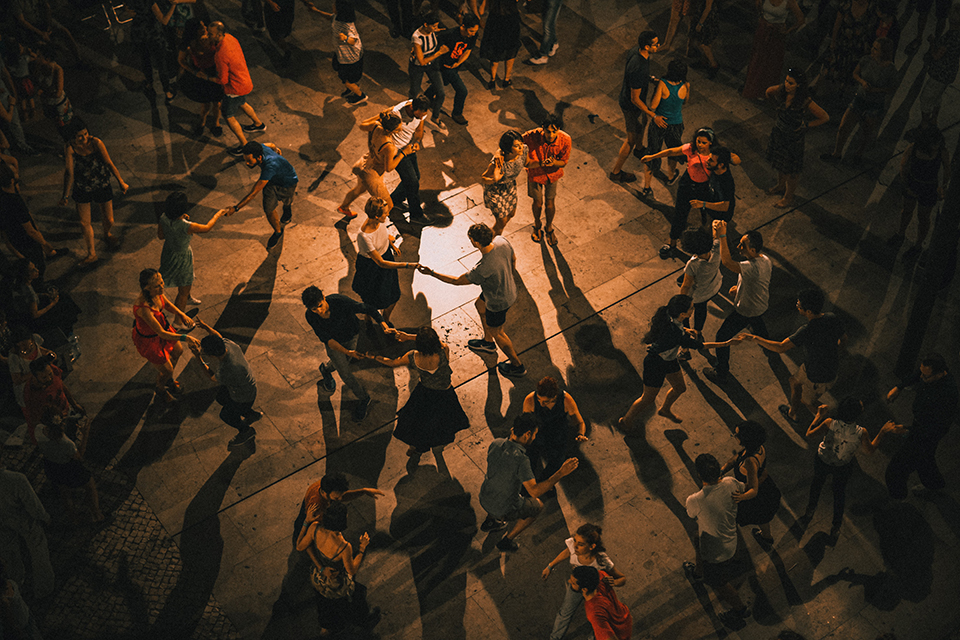 Eyes meet
For now I feel comfort
Behind this symbolic black cover say; tenderly masked-gloved
So you are not aware To meet all of me Just a glimpse

These expressive lines by Cornelis Burdein describe the feeling of a lady stepping into a Tango dance floor, starting with the very first body posture, steps and eye contact provoking the most important aspect in Tango; connection. It is the channel through which listeners unite with music and dancers communicate intent, silently, with their partners. Many tango dancers will refer to the physical connection, and sometimes they will refer to being ‘in tune’ with the partners. In fact , Tango is an experience where physical, musical, and emotional elements are all mixed. Get it right and you can reach that moment when you feel fully united with the music / your partner and at the end agreeing that you had the connection as sensual as it gets.

Handsome; my tango-like look Challenging your manhood
As questions travel your head Tempting gestures I make

In history, Tango started in the poorest sections of Buenos Aires, Argentina, in the early 1900’s. The debutes of Tango is a little muddled, as it began in the lower classes, and it has faced many trials over the years. Highest circles of society disregarded Tango. This is not surprising, given the origin of the dance as some reports indicate that the dance was initiated by prostitutes to seduce men with special slang and symbolic vocabulary.
Other stories tell that men would dance together since in beginning of the 20th century there was a huge shortage of women in the Buenos Aires area. As a result, men would often gather in brothels and places of ill repute to seek favors from the ladies. After all the time sitting around and waiting for the women, the men utilized this time to practice Tango dancing among themselves.
By 1912, things changed when tango made the trip overseas and became a sensation in Paris, London and Berlin. 1913 saw it strike New York City in full force, although less authentic Tango dancing was already practiced there to some extent. After that Argentine tango began to force its way into the developed areas of Buenos Aires, removing restrictions on dance movements.

The history of the genre in the capital of France is especially indicative. Passion for Latin American culture led to the emergence of their own, European, tango. French choreographers changed the style of movements and musical accompaniment, setting their own standards. They even had to develop a special line of clothing, named after the dance, for women were uncomfortable with performing sharp movements in lush dresses.

Tango has survived and grown into a dance that is enjoyed worldwide. The Argentine Tango music which tends to be played at the majority of social dances is traditional music from the period between the 1930’s to mid 1950’s (often called Golden Age music). While it is possible to dance the tango to more modern music, the traditional tango music often contains more rhythmical and melodic choice on how to interpret the music in your dance.

A tango musician is a called a tanguero, many tangueros/as are multifaceted musicians who compose, arrange, and perform tango music. In contrast, a tango dancer is called a milonguero/a, one who frequents the milongas (places where people dance tango).
The bandoneón is tango’s signature instrument. It is a free-reed concertina that originated in Germany in the mid-nineteenth century as a portable organ in parish churches. It probably landed in Argentina on an immigrant ship around the turn of the twentieth century. The bandoneón has four rather illogically organized keyboard layouts. Each button creates a different pitch with opening and closing of the bellows.
Early tango ensembles often included the bandoneón with flute, guitar and violin . In the 1920s, piano and double bass were added to be the Tango ensemble till the 1950s, then the standard sextet expanded to include an entire string section and a line of four more bandoenones.

Mastering your steps Every way you want
To let you think you lead I’m your private dancer Red lips seal us.
For a moment.

Beyond the techniques and the technicalities of its music or dancing, Tango is viewed as an experience often equated with passion and sensuality , in many ways, involving the deeper internal and external connection we can achieve.
Passion and sensuality are two words often used to describe Tango. It is regarded as more than just a genre of music or a dance. it is a relationship that unites music with our bodies, emotions, and souls.

Seventies What a fashion decade! 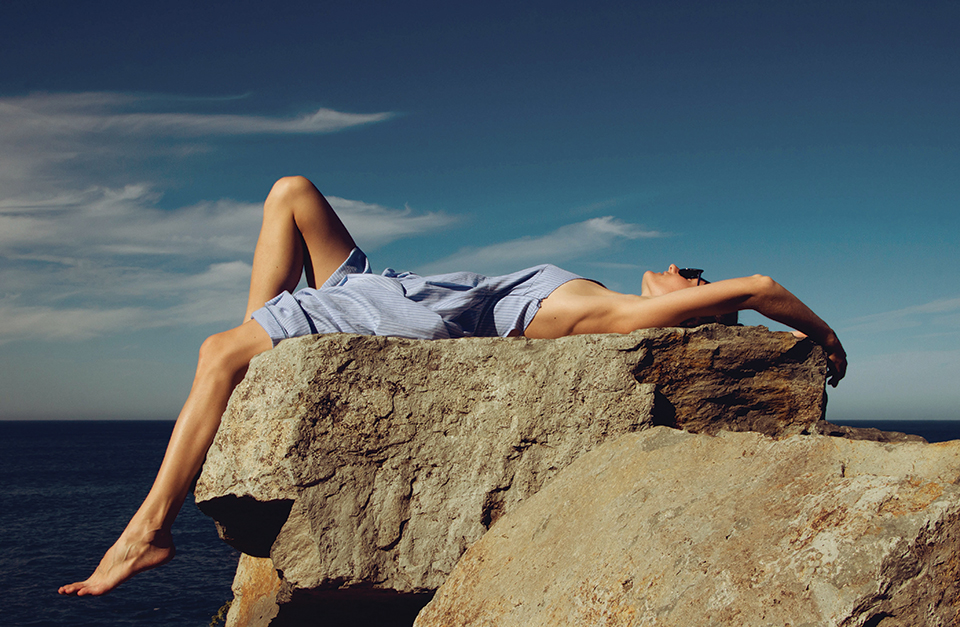 Rewards of ‘RE’ words