Meet the Female Power-Houses and Fashion Incubators Behind EASTWAVE Concept

EASTWAVE Concept, an LA style pop-up store dedicated to supporting emerging and established Arab designers has continued to make waves within the MENA region. The concept has disrupted the traditional designer lineup introduction by providing a global e-commerce platform to support MENA designers in sharing their story with international audiences who appreciate bespoke and artisanal craftsmanship from the East. The ingenious concept was founded by two Arab-American female entrepreneurs, Judy Daghestani and Dana Mortada, who combined their extensive industry knowledge to act as incubators for these emerging talents and create a unique e-commerce store where like-minded designers may showcase their brands.

With a passion for Eastern designs, and in light of the recent tragedies across the Middle East, the powerful duo leveraged their marketing and industrial expertise to launch Eastwave Concepts in a bid to highlight and support MENA designers through these unprecedented times- a mission they both passionately share. As founders of EASTWAVE Concept, Judy and Dana designed a platform that far reaches a traditional e-commerce, their distinctive focus was to establish a communal ground where designers may engage and tap into an existing global audience and market their designs to potential buyers. Beyond the e-commerce platform, the entrepreneurs help grow the brands via product price and design consulting services and strategic and impactful marketing and PR initiatives that will further aid designers to reach their Western target audiences.

The dynamic pair bring decades of combined international experience, and continue to evolve within the fashion industry. Judy Daghestani holds a masters degree in Marketing and Consumer Behavior from USC in Los Angeles and has worked alongside some of the most prestigious brands within western luxury in Dubai – from Harvey Nichols to Bloomingdales, Ralph Lauren, and Tiffany & Co, today, Judy is an accomplished entrepreneur having launched three successful businesses across the Middle East , including LFHM Consultancy, Curated Today editorial platform and podcast series, and the recently launched, EASTWAVE Concept. Dana Mortada, an American-Lebanese Fashion Consultant and Creative Director pursued a master’s degree in Fashion Styling and Communications in Italy, before gaining eight years of experience in publishing and luxury branding. Her extensive career includes managing content direction for various top tier MENA fashion publications, and today, is the founder of Fashion Collective LA, an LA-based creative consultancy, and co-founder of EASTWAVE Concept.

Dana and Judy launched their first EASTWAVE season in 2020, and received an accolade of positive feedback from media, designers and potential clients. Its pilot project featured a mix of 15 emerging and established designers from across the region, which was seen worn by the likes of A-list celebrities from Kylie Jenner to Shay Mitchell and Olivia Culpo. Following its immense success, the unique fashion pop-up returned for its second season, HIT REFRESH, which launched early September 2021, and soon attracted the attention of Karen Wazen, Selling Sunset’s Christine Quinn and Lebanse actress Cynthia Khalifeh.

The influential entrepreneurs consistently adapt to the industry’s trends to remain at the forefront of the design world. EASTWAVE Concept aims to expand on its offerings in the near future. Judy Daghestani comments “We already know how much potential the Middle East holds when it comes to boosting creativity and talent. So now our job is to help spread that awareness to the West through EASTWAVE Concept, which goes above and beyond just providing a platform to sell. It’s only the beginning.”

The powerful concept encourages Middle East residents to support its local designers by exploring the HIT REFRESH season which will run until the end of 2021. EASTWAVE Concept is a space to watch as Founders Judy, and Dana say this is only the beginning for the e-commerce platform.The Middle East is an ever-evolving region with endless talent that is sure to take the world by storm. 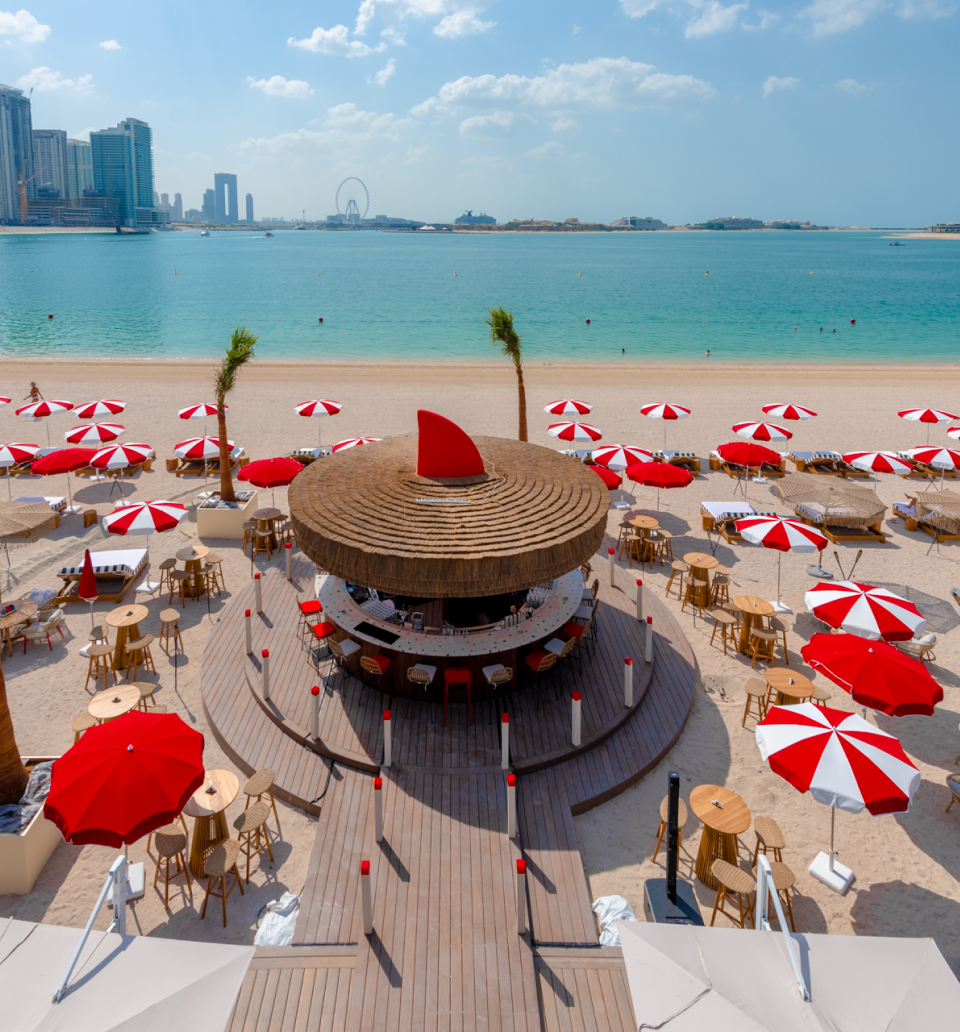 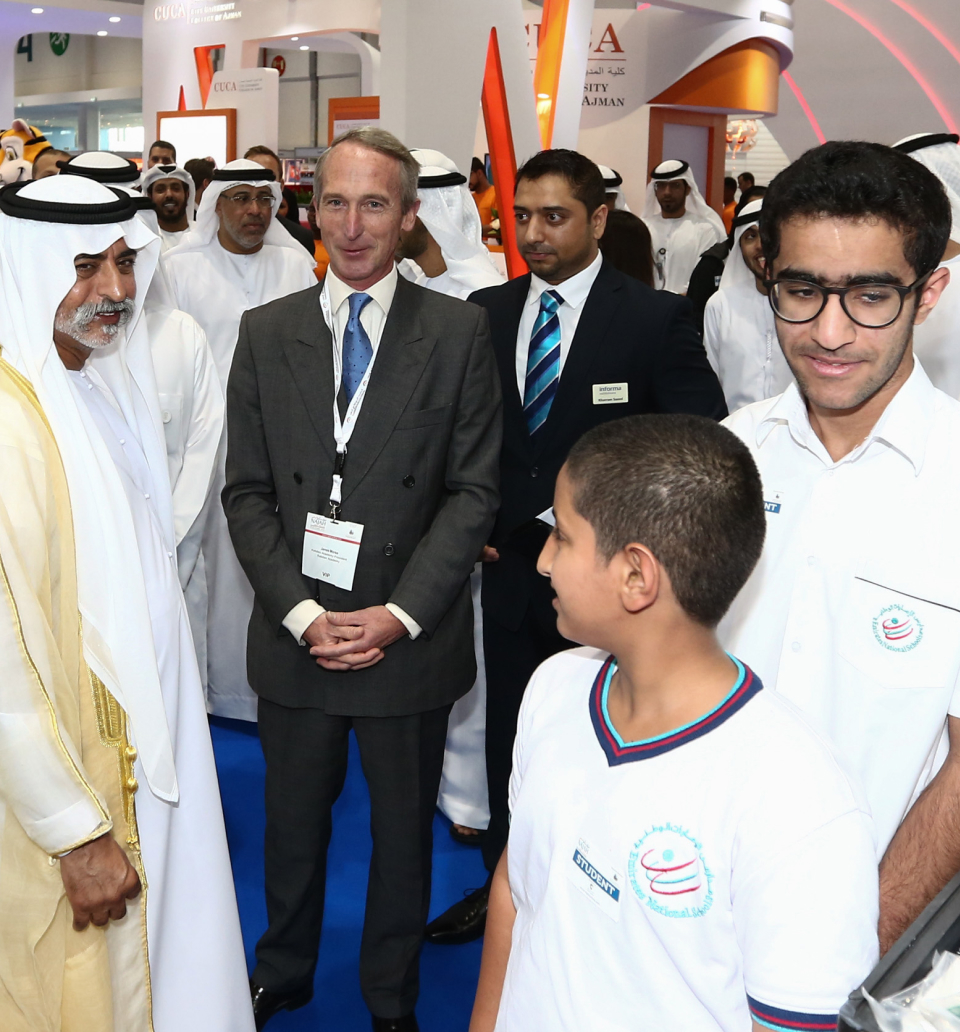 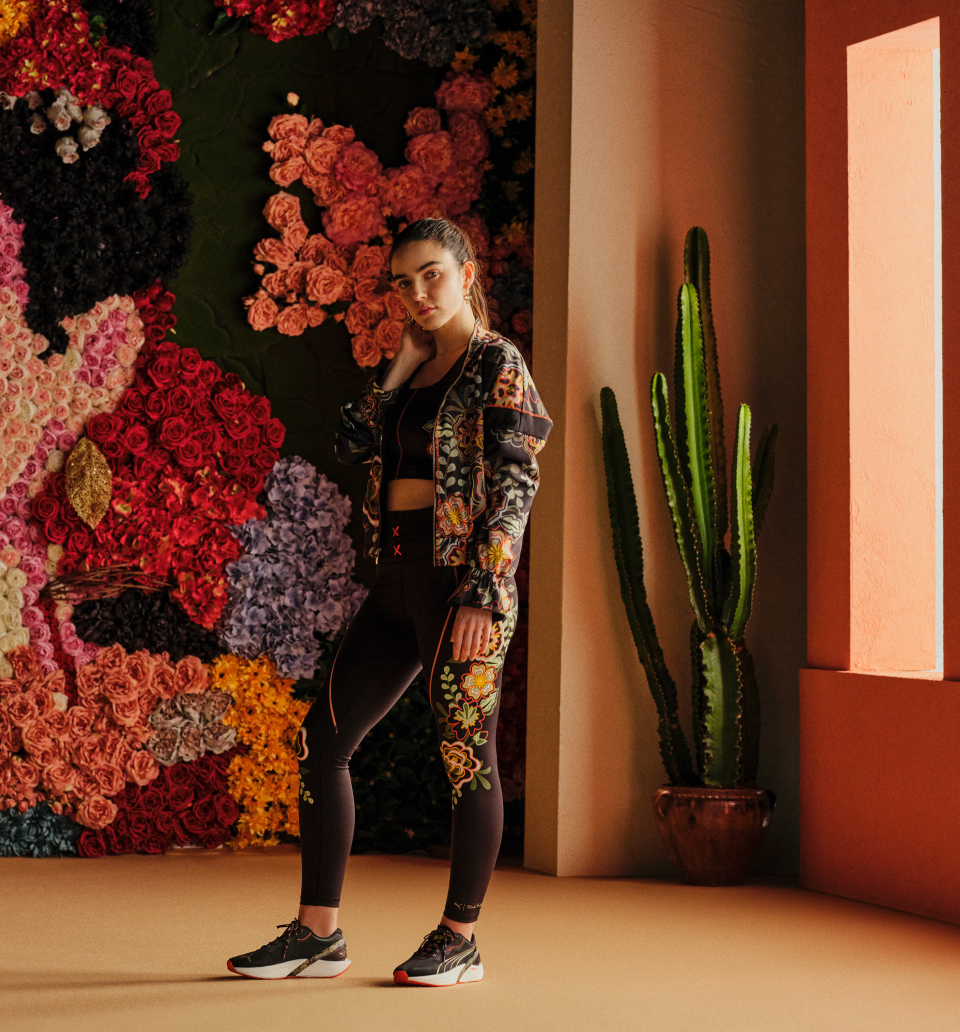 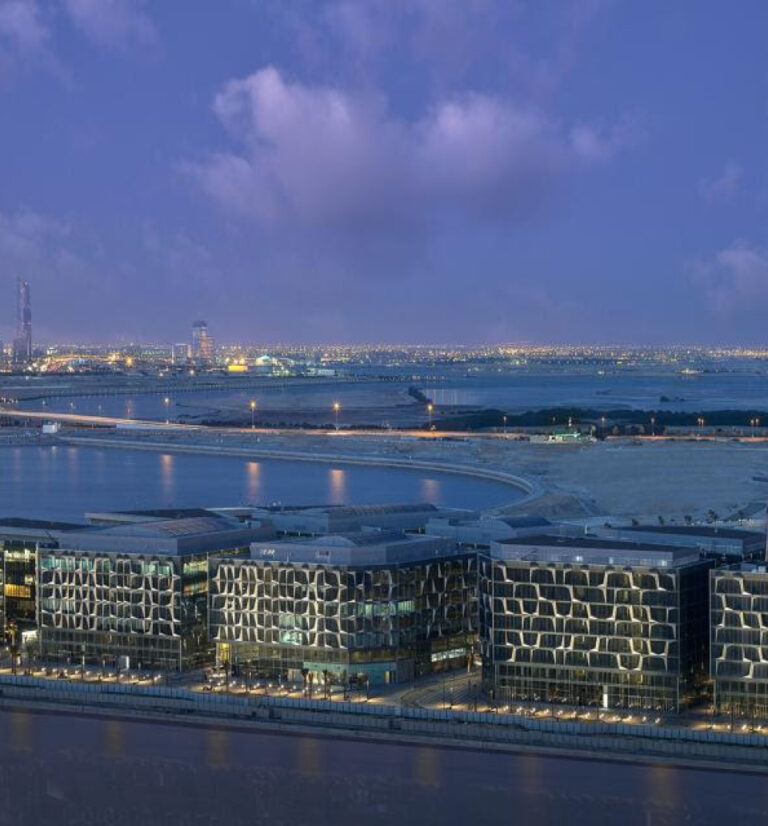 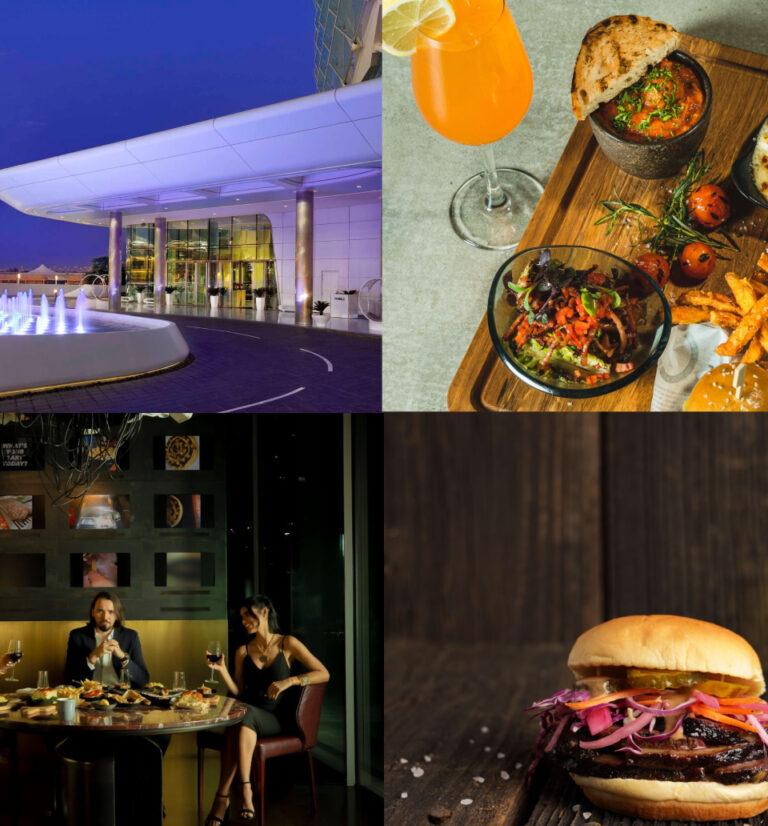 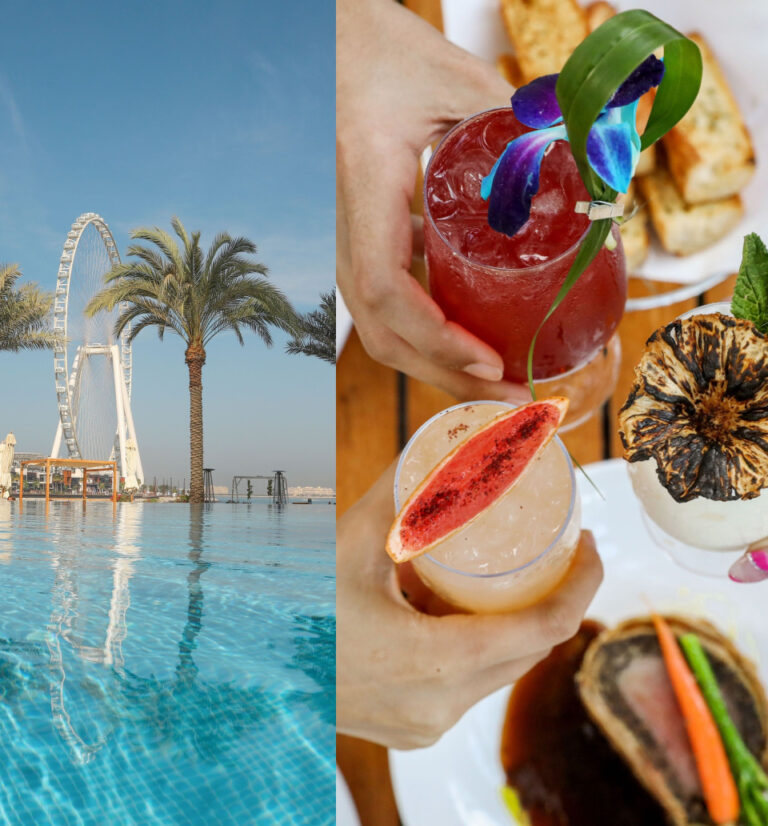 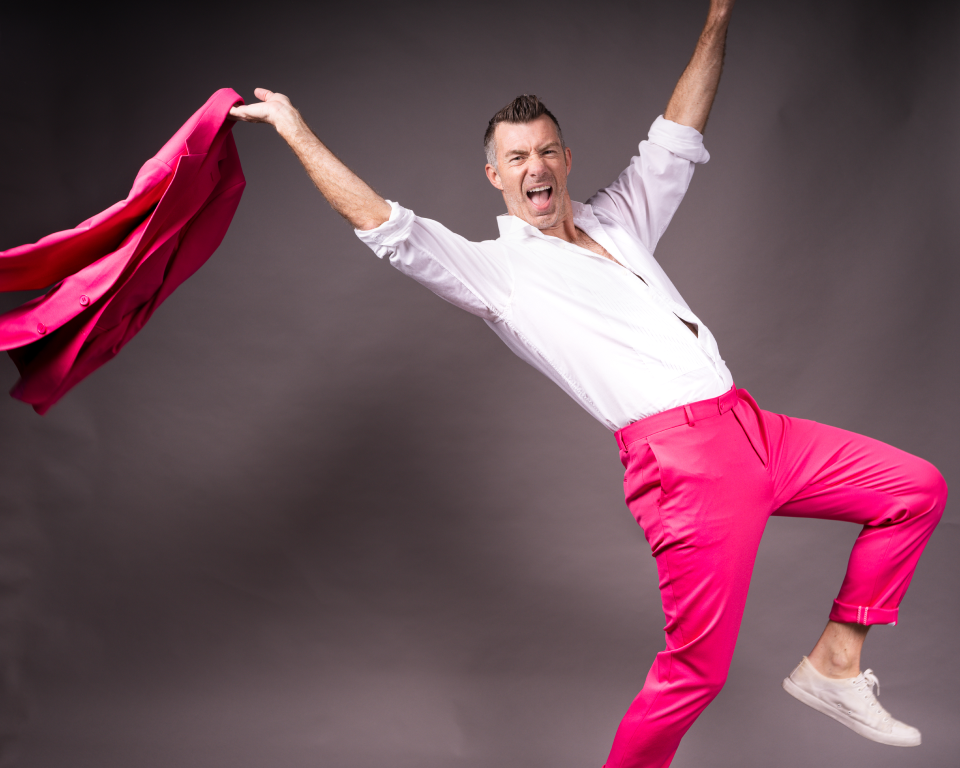 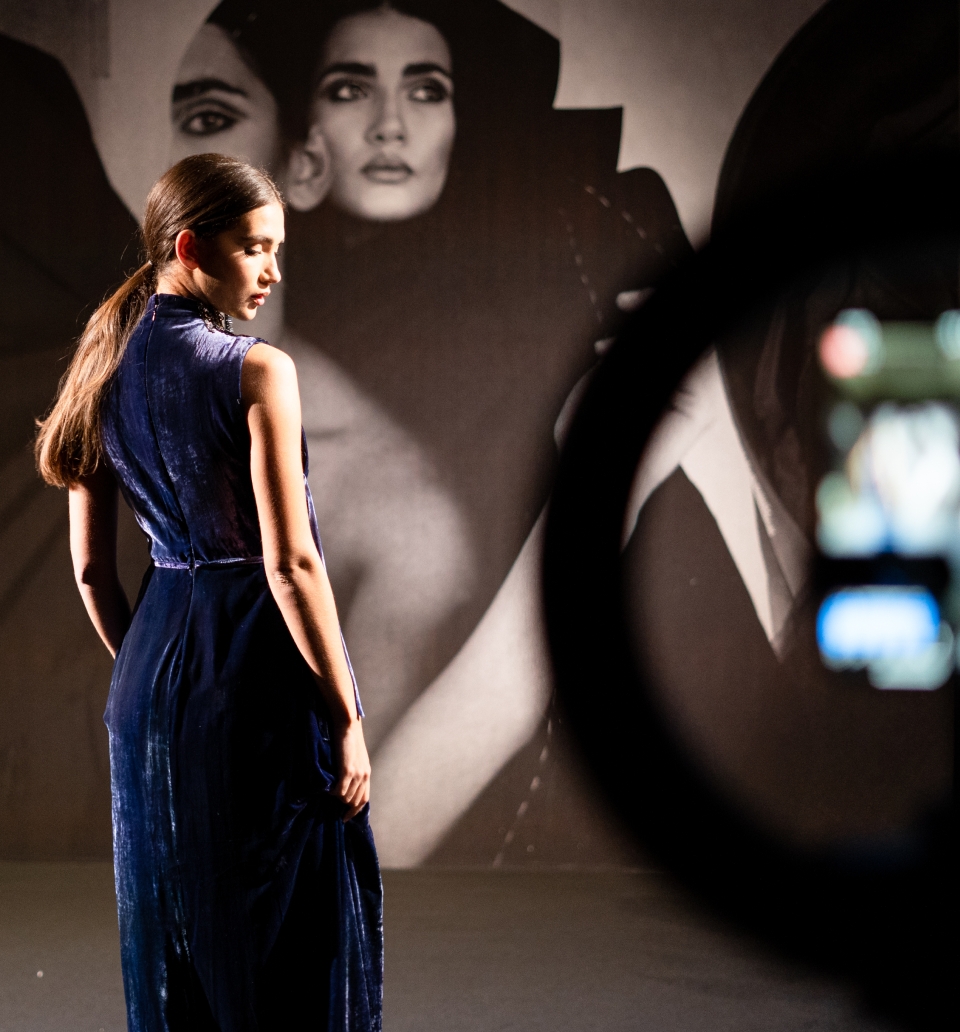