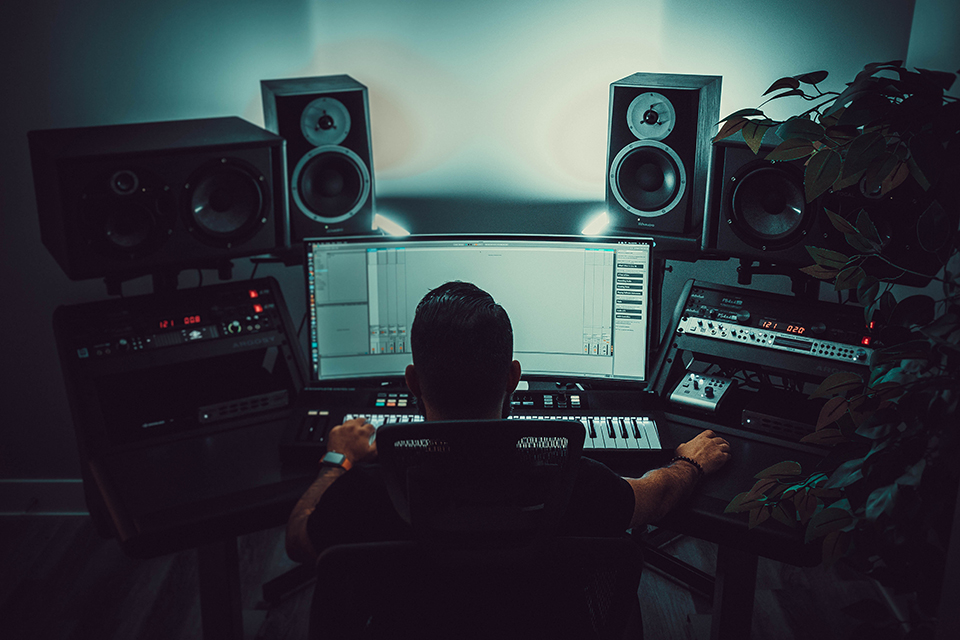 NFT’s are the latest craze in the music biz, and they are set to change the industry.
By now, most people have heard of NFT’s, but for those who have not, let’s dive into what they are, what they do and their game changing potential.

An easy way to understand blockchain is to think of it as a Google document that many people have access to, yet no single person owns. When anyone adds anything to the document, everyone who has access to it is updated automatically. However, unlike Google docs, it is not possible for anyone to change information or delete it, only add more information to it while the other information remains.

Here’s where it gets a bit tricky. The NFT’s themselves are the digital certificate that is associated with the asset (music, works of art, information, etc.). They are not really the assets themselves, just the proof of who actually owns them. The term “non-fungible” means that the asset cannot be replaced and when you couple that with leveraging the blockchain technology’s security, there is no way to take it away unless the authorized owner of the assets decides to sell it, which will then be recorded on the blockchain.
One of the biggest things that we need to realize is that NFT’s success will depend on its functionality in the real world and wide scale adaptation of the use of cryptocurrency.

Now what does that mean for the music industry?

Ok, now that we all know what NFT’s are, let’s examine how it will affect the music industry.
Let’s look at how NFT’s can shift the power back to the artist by eliminating the middleman and taking back ownership.
When fans stream a song, purchase music or buy merchandise, a big chunk of that money goes to the record company, streaming platform or the stores. The remaining revenue goes to the artists who then must pay their expenses. With NFT’s, you can eliminate the middleman by allowing artists to place their music for sale via NFT’s on the blockchain. The NFT can then be purchased directly from the artist to the fan as a fundamental asset to the crypto exchange. The artist gets the money, and the fan receives the content via their digital wallet.
NFT’s seem to be a win-win solution for both artists and fans, however, the downside will be understanding the functionality of blockchain technology will be adopted by the mainstream.