Revolutionizing Film in The Arab World 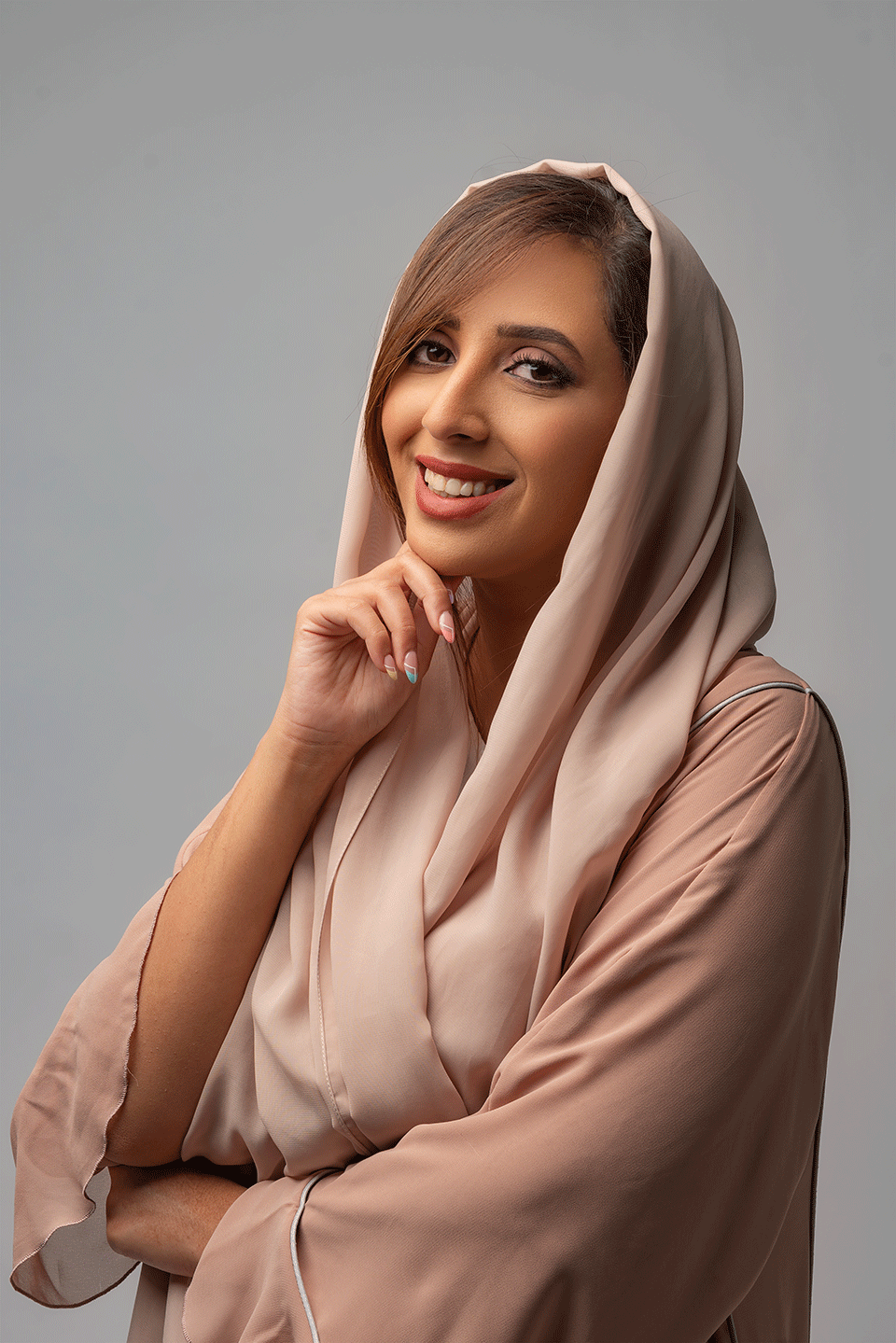 “My ultimate goal is to create a film that could make a difference.”

Says Eman Alsayed, an Emirati film director whose passion for the art of filmmaking coincides with her appetency for justice. She has an aim to bring recognition to toxic cultural normalities, help reduce the stigma around taboo issues in society and inspire people to raise their voice on current social issues, regardless of those who’ll try to silence them.

Under all her talent and ambition lies a simple foundation; story writing. “It all started when I was very young.” She says, “I was always writing stories.” Soon, the material of her writing began to shape into pieces of social significance, adding relevance to issues many would not be comfortable openly discussing. Coming into university, her passion for story writing and social issues caused her to feel torn between journalism and filming. “I found myself more into film because I was good at mise-en-scene. My instructors were always telling me I had a good eye.”

After graduating from Zayed University, she began working at Abu Dhabi Media as a TV director while also finding the time to work on her personal projects. When asked about the obstacles she faced when first starting out, she says, “The thing is being a director or scriptwriter is very difficult. Everyone is relying on you. You constantly have to get up and do things again, and again, and again. But I think the main obstacle is that we don’t have any platforms. In Hollywood, you have all these opportunities and companies you can learn from. Here it’s very limited. It’s very commercial-based. There isn’t really a film industry in the country, but we’re trying to establish it.”

Her sincerity is evident when she says she’s trying to establish a better film industry in the UAE seeing as that she has already begun working on forming new grounds for film and filmmakers alike, not only that but also giving a voice to unspoken recurring issues in society. Her new project, Tasawr, is a testimony to that. “Tasawr is a short film platform that will have filmmakers, writers, and producers creating films that tackle cultural misbehaviors. We’re really coming at things we do in our culture that’s accepted but it’s not right. There’s a whole list of topics, toxic work environments are one of them. Another topic is women who are married that choose not to have kids and spinsterhood and how society would attack a woman if she’s not married, yet pity her even though there’s nothing to pity her about.”

She continues to speak about domestic violence and the impact it may have on women and future generations of children. “If you think about it, seeing abuse amongst your parent’s damages generations to come. In the UAE, they’re very strict about abuse against women, but within our culture, you hear the dad or mom saying don’t be dramatic, he was just angry. It’s okay. Let it go. Again, this has a ripple effect on the woman. Depression, PTSD, and so on.” These are just some of the many crucial topics she’ll be tackling in Tasawr.

Adding to her effort to transparently connect with the viewers and give further unfiltered insight into these cultural issues, she’s working closely with a group of writers who extensively research and interview people before structuring a story based on their experiences. This is a rather foolproof way to raise awareness, being as that the content in Tasawr is not entirely fiction but gathered from the lives of people around us. “We are pushing boundaries,” She says, “because this is something that our content lacks in the UAE. The content that’s currently here is unrelatable, it’s not realistic and it doesn’t touch on the real issues.” Tasawr is currently still in progress, with the first short film completed so far. The second and third will begin filming within the next month, and she hopes to fully complete the project within 6 months of time. “This is done by filmmakers to the audience. There’s no organization supporting us so it’s kind of all coming from our pockets.”

Producing and creating a new wave of content, particularly of subjects deemed taboo in our society, come with a few concerns regarding the general public’s view. When asked whether or not she had any apprehensions about the topics being covered in Tasawr, she said, “Yes, obviously there’s a lot of perspectives to it but I have the Ministry of Culture and Youth behind us, so they’re the ones that approve scripts in the UAE. Obviously having that kind of organization giving us approvals makes it legal in a way that even if someone comes at us, we’re in the clear, because people will definitely come at us. This is content that will provoke people, especially if you rub it in their faces. Some people won’t like it, and some might change the way they behave.”

She hopes for her content to act as a revelation to those who have normalized the toxic behaviors embedded into our culture, and to establish a better outlet to openly discuss those matters not only in the UAE but the entire Middle East. When discussing discrimination against women in the UAE, she comments, “In the UAE equality is already happening. There are so many rules in favor of women. There’s no tolerance for discrimination. However in the Arab world, yes, for sure. Though, I think our generation has the power to influence things for the better.”

To open a new door for the Arab world, a door heavy and tightly sealed, comes with substantial motive and responsibility. Her efforts accompany a great purpose, a purpose she will consistently work towards until achieved, proving her ambition to raise cultural awareness. “My ultimate goal is to create a film that could make a difference.” And by doing so, she wishes to work hand in hand with the UAE to help make their vision of a society filled with empowered women, tolerance, and equal opportunities, a reality.