Sustainability at the core of the corporate strategy 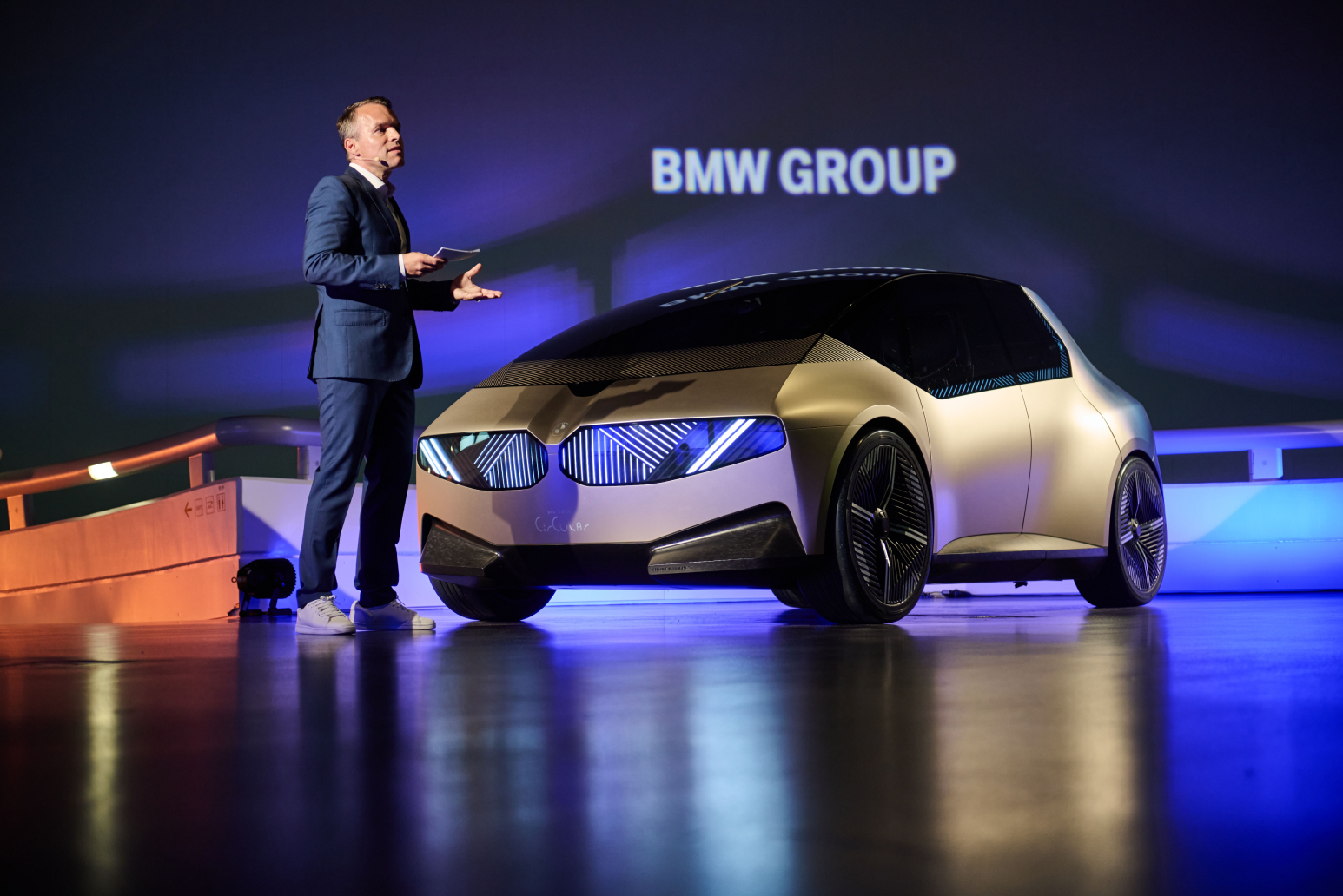 The BMW Group continues to adhere to its ambitious sustainability targets and will reduce its CO2 emissions by 40 per cent per vehicle by 2030 across the entire value chain, compared to 2019 values.

“We are consistently driving the issue of sustainability with our innovations,” says Thomas Becker, Head of Sustainability and Mobility at the BMW Group. “The current raw materials debate also validates our drive towards a circular economy. We want to make the best possible use of the raw materials in our end-of-life vehicles and recycle them in the production of new vehicles. We will continue to reduce CO2 emissions and conserve natural resources through maximum energy and raw material efficiency.”

An average of almost 30 per cent of BMW Group vehicles are already made from recycled and reused materials today, so-called “secondary raw materials”. In the longer term, the “Secondary First” approach aims to increase this figure to 50 per cent.

The BMW Group is the first German car manufacturer to join the Science Based Targets initiative’s (SBTi) “Business Ambition for 1.5°C”. This means the company’s path to climate neutrality is following a scientifically validated and transparent path that is in line with the most ambitious target of the Paris Climate Agreement. At the same time, the company is committed to the goal of complete climate neutrality across the entire value chain no later than 2050.

The BMW Group is consistently driving forward the electrification of its entire fleet. By 2030, at least one in two cars sold by the BMW Group is to be fully electric. The MINI and Rolls-Royce Motor Cars brands will offer only fully electric vehicles from the beginning of the next decade. For example, the BMW Group aims to reduce CO2 emissions per vehicle in the use phase by 50 per cent by 2030, compared to 2019 values.

“However, sustainability means much more for the BMW Group than merely building and selling electrically powered vehicles,” adds Becker. “Only a comprehensive sustainability approach from resource to recycling actually achieves a bottom-line reduction of CO2 emissions.”

CO2 savings in the supply chain are becoming enormously important as e-mobility ramps up, especially in view of the energy-intensive production of high-voltage batteries. Nevertheless, the BMW Group aims to buck the trend by reducing CO2 emissions in the supply chain by 20 per cent by 2030, compared to 2019 values, and by as much as 80 per cent in production. The BMW Group’s global production network is already carbon net-neutral thanks to selected offsetting initiatives.

“Green steel” reduces CO2 emissions by up to 95 per cent.

When it comes to reducing CO2 emissions in the supply chain, using electricity from renewable sources can achieve spectacular progress. The BMW Group has already entered into more than 400 contracts with its suppliers to use 100 per cent green electricity which includes aluminium suppliers as well as the producers of the battery cells. The BMW Group has been sourcing aluminium from the United Arab Emirates since February 2021 using electricity generated from solar energy. From 2024 onwards, all cast aluminium wheels for the BMW and MINI brands will also be produced using only green electricity.

Carbon dioxide emissions are also being continuously reduced in the steel supply chain. From 2025 onwards, the BMW Group will purchase CO2 -reduced steel that is produced not using fossil-based raw materials such as coal, but instead using natural gas or hydrogen and green electricity. Making the steel in this way reduces CO2 emissions by up to 95 per cent. This will reduce CO2 emissions by up to 400,000 tonnes per year.

Innovative recycling processes as the basis for effective circular economy.

The BMW Group is also doing important groundwork around vehicle recycling on the road to a closed-loop economy. Up to 10,000 BMW, MINI, Rolls-Royce and BMW Motorrad vehicles are recycled each year at the BMW Group’s Recycling and Dismantling Centre (RDZ) in Unterschleißheim near Munich.

They are dismantled in a standardised process that focuses on identifying reusable components as well as materials that are suitable for recycling. BMW Group designers and development engineers use the expertise gained by the RDZ to optimise the recyclability of new models right from the start.

The RDZ has also used innovative methods for many years to recycle high-voltage batteries from electrified vehicles. Processes have been developed in conjunction with partners from industry and science that can achieve a recycling rate of more than 90 per cent.

In China, the BMW Brilliance Automotive (BBA) joint venture has now for the first time established a closed cycle for reusing the raw materials nickel, lithium and cobalt from high-voltage batteries. The raw materials extracted are used in production of new battery cells for the BMW Group. The closed material cycle conserves the consumption of resources and reduces CO2 emissions by around 70 per cent compared to using newly mined primary material.

Circular economy principles also influence production processes. The BMW Group has established closed loops for steel and aluminium between its production sites and suppliers. As a result, around 70 per cent of the steel waste from the pressing plants and the aluminium residues are reused through a direct circular economy (the closed loop).

The BMW Group has reduced CO2 emissions attributable to vehicle production by more than 70 per cent since 2006. All plants in the international production network have been CO2 -neutral since 2021. Alongside this, water consumption and waste generation have also been continuously reduced. For example, only around 580 grammes of residual waste were produced per vehicle manufactured in 2021 at the BMW Group’s largest European plant in Dingolfing.

Energy efficiency, resource conservation and waste avoidance are being further improved at the BMW Group’s production sites with the transformation into an iFACTORY. The new BMW Group plant in the north-west of the Hungarian city of Debrecen, where our “Neue Klasse” models will be built from 2025 onwards, is a prime example of vehicle production that is consistently geared towards sustainability and the circular economy. 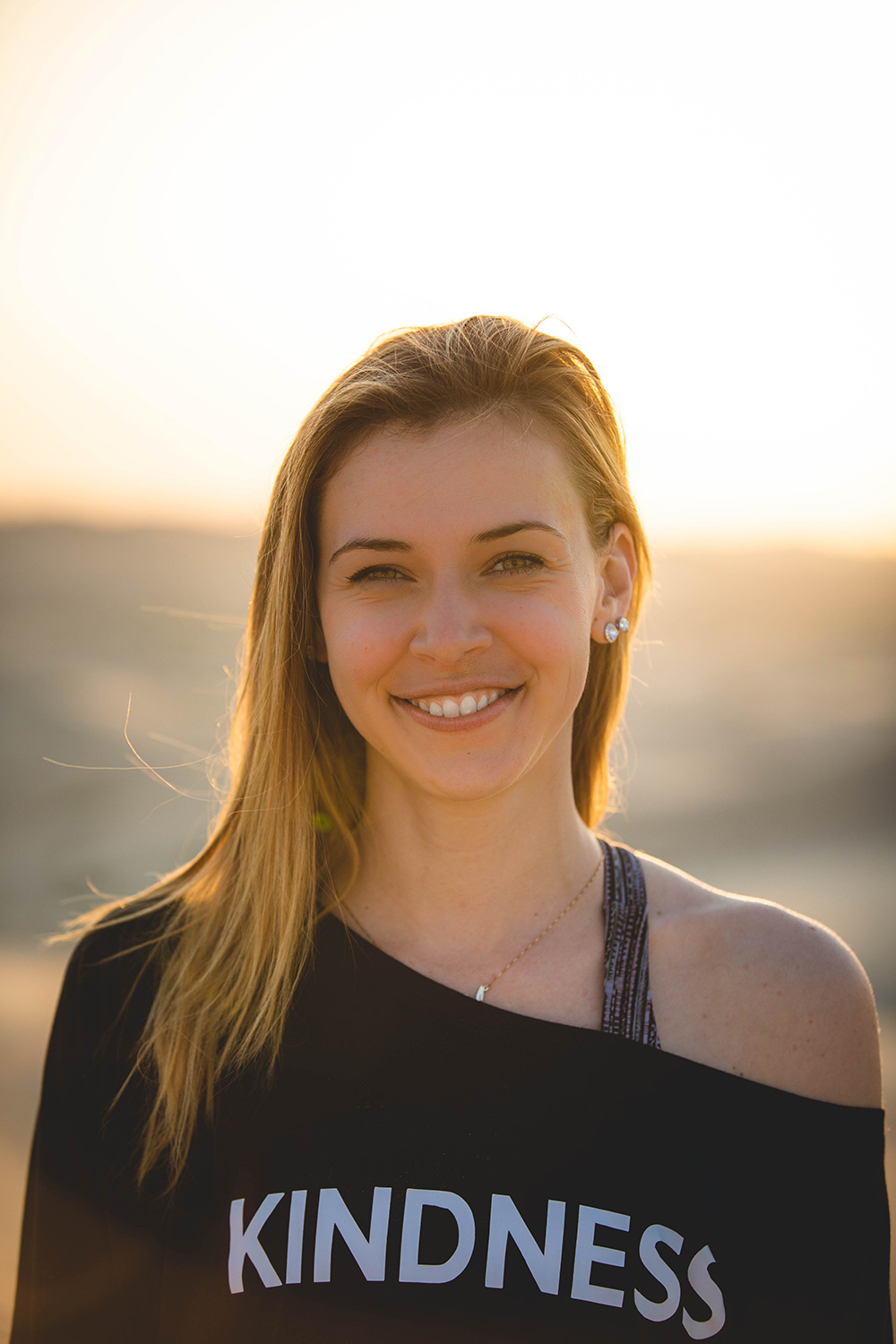 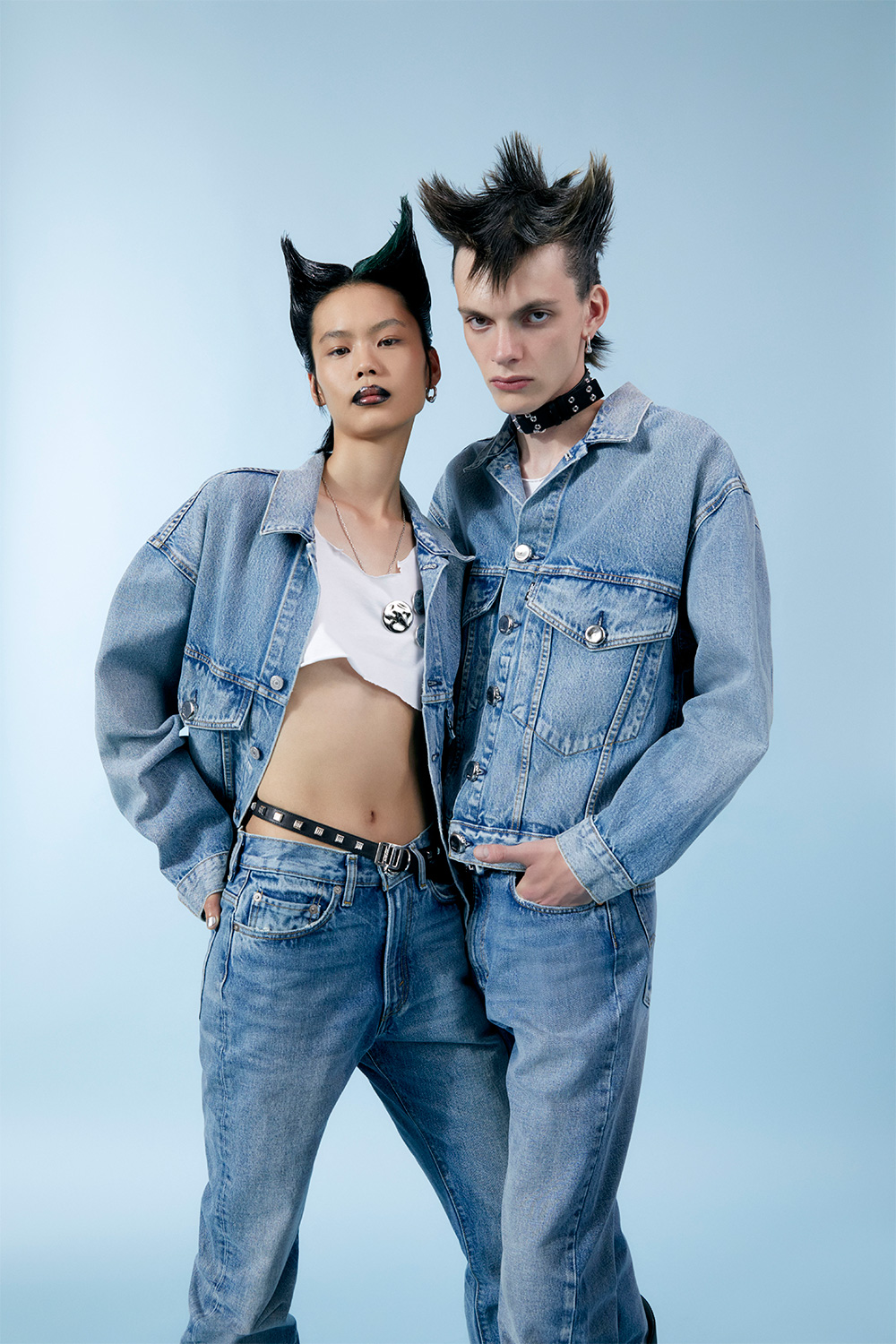 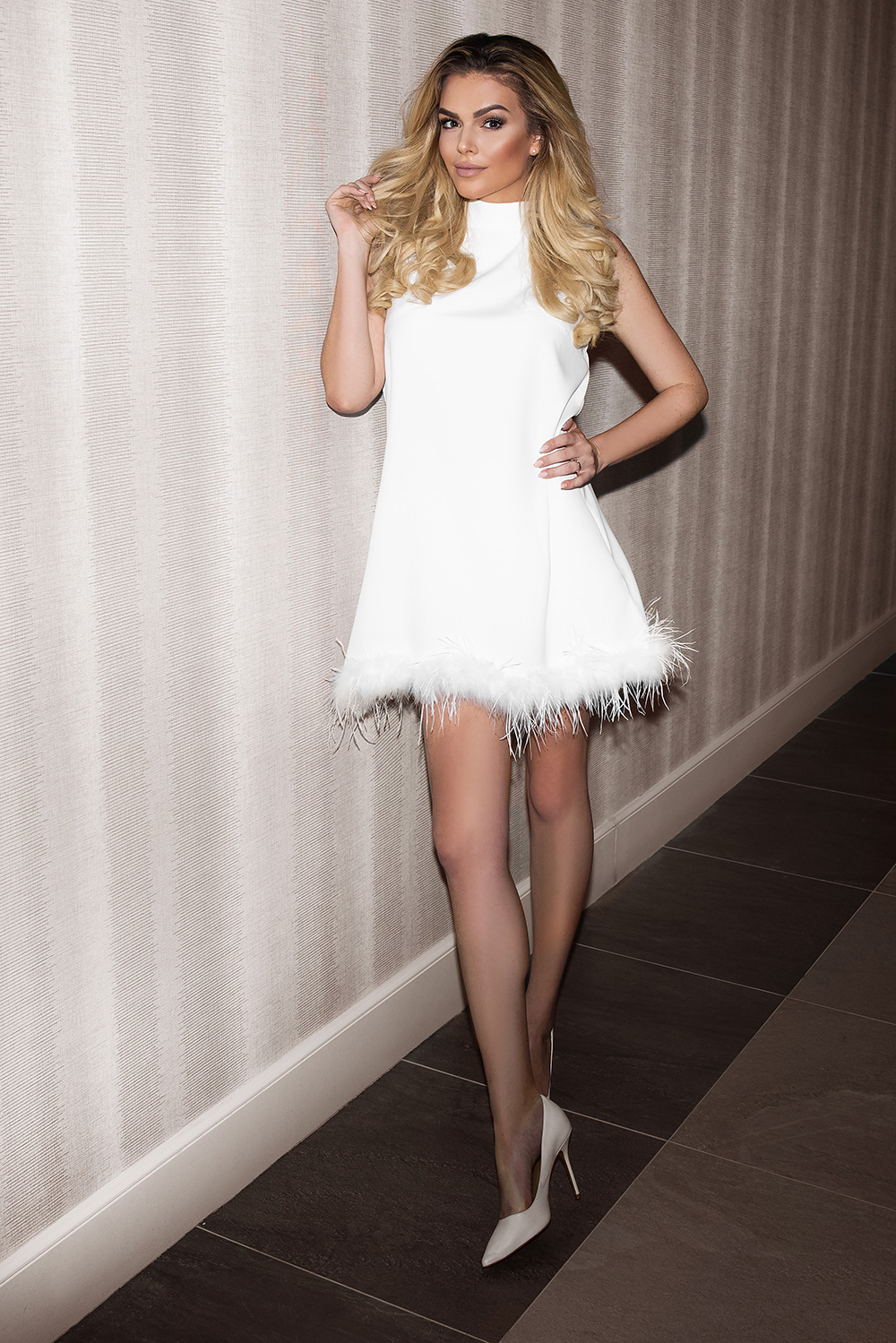 MISS INFLUENCER, THE FIRST EVER INFLUENCER BEAUTY AND TALENT CONTEST, IS COMING TO TAKE THE WORLD’S BREATH AWAY. 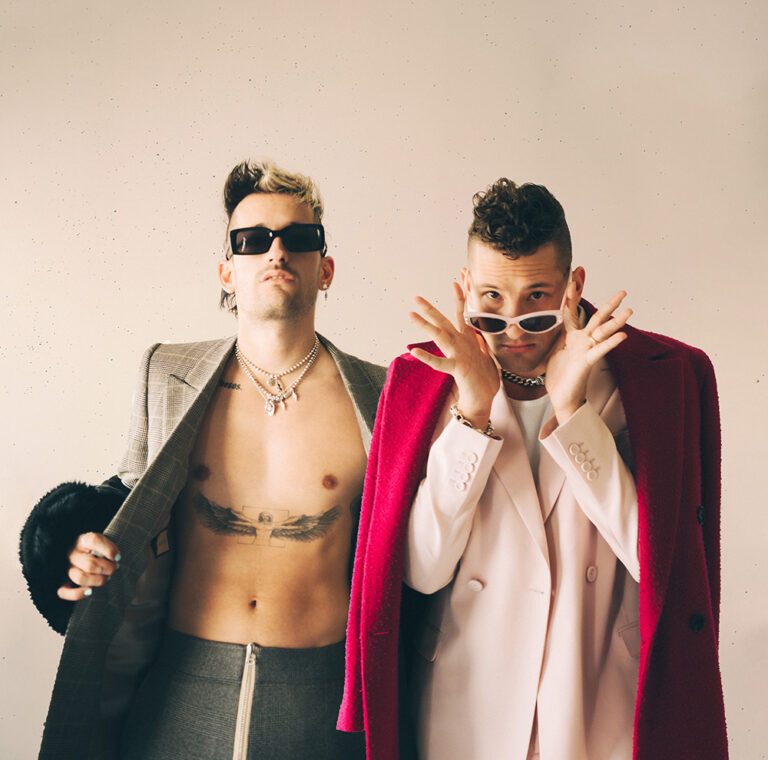 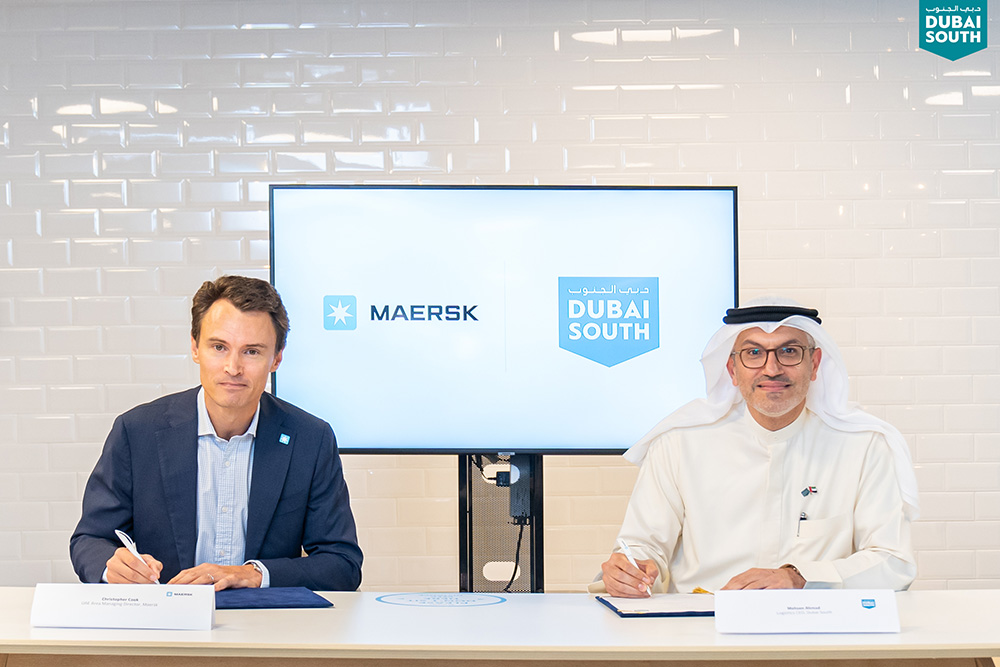 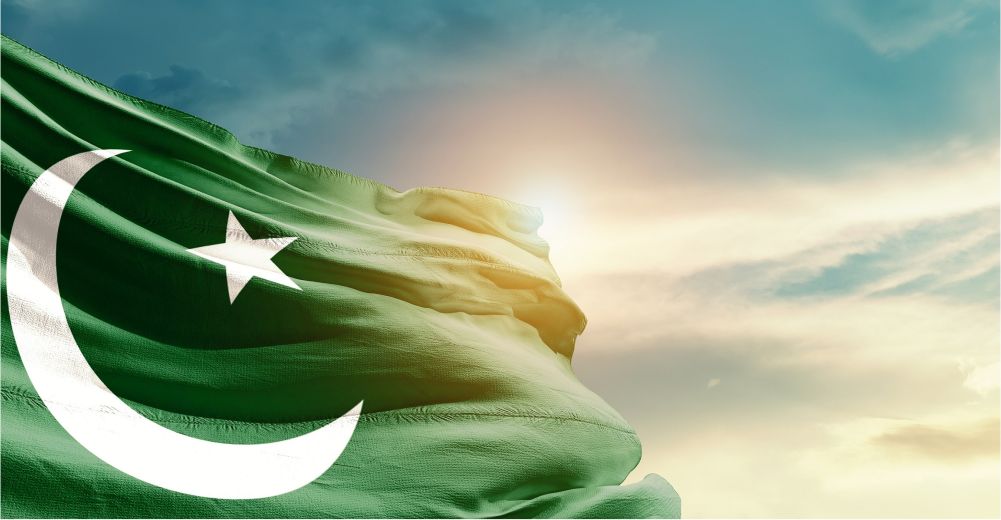 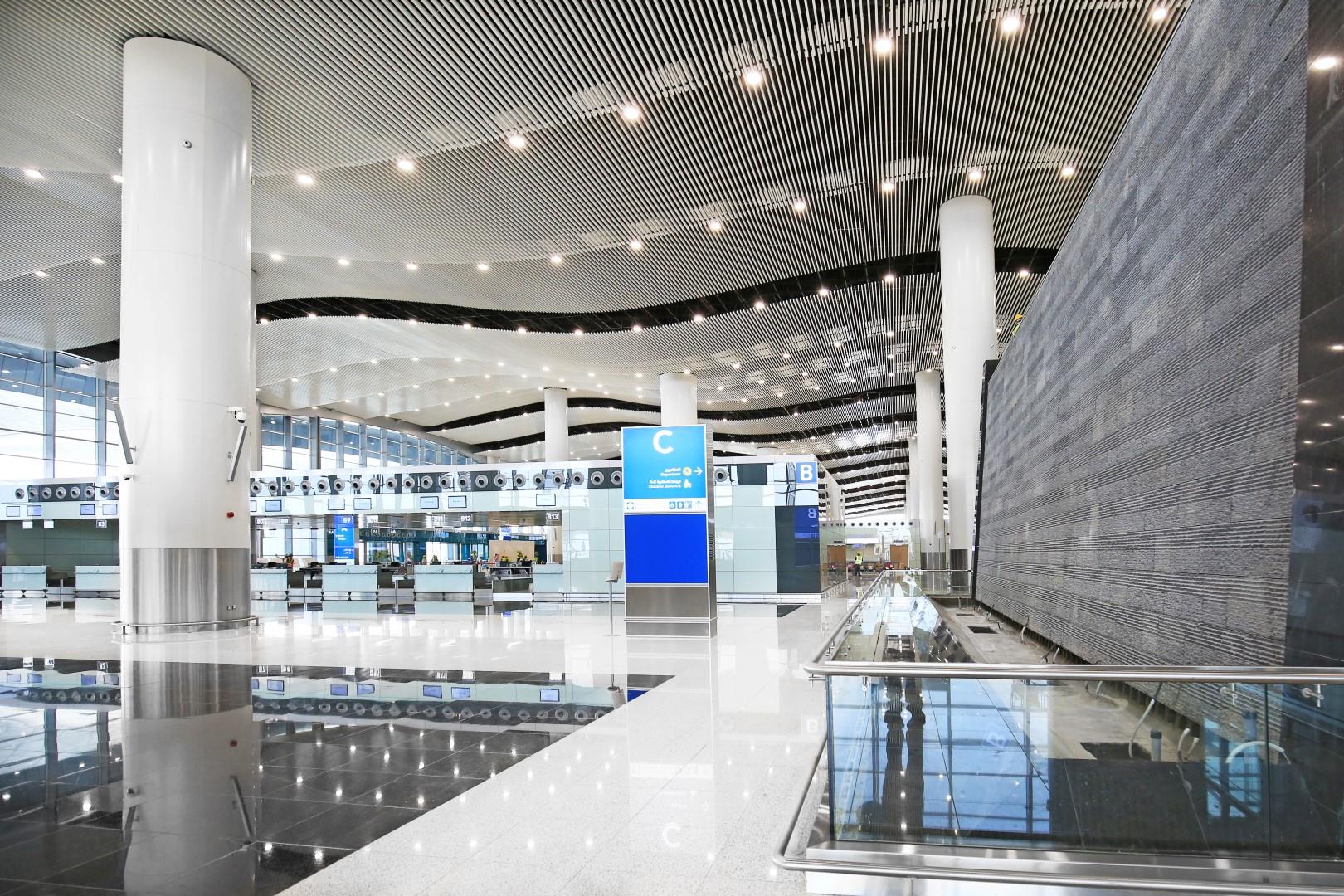