Selenian has teamed up with Spacebit and Astrobotic in association with NASA CLPS to send the world’s first official artwork and a five-series Charitable NFT Collection to the Moon – the first official art mission in history, scheduled for 2022.

The first official Artwork entitled ‘We Rise Together – with the Light of the Moon’, created by contemporary British Artist Sacha Jafri, will be placed on the Moon with the help of Selenian, a pioneering company that specialises in the curation of art in space, and Astrobotic, a commercial space company, in association with NASA under the Commercial Lunar Payload Services initiative known as NASA CLPS. The landing site will then become a world heritage landmark preserved forever.

The Artwork will be revealed to the world in a press conference next week. Jafri has used an aerospace grade aluminium gold plate as his canvas in order for the Artwork to be fully resilient to the lunar conditions and to last eternally on the Moon.

Jafri’s original work will be placed on the surface of the Moon triggering the release of a five-series NFT Charitable Collection. The original work will rest in the solitude of the Moon, emanating energy back to Earth. Five NFTs will launch to commemorate each stage of the mission – from the rocket launch entering the stratosphere, the Earth circumnavigation, the Moon sling-shot, the Moon landing and the legacy of the eternal artwork on the Moon.

In addition, 88 unique Hearts that fly to the Moon as part of the painting, will be released to the world as the Jafri ‘Moonheart NFTs’. 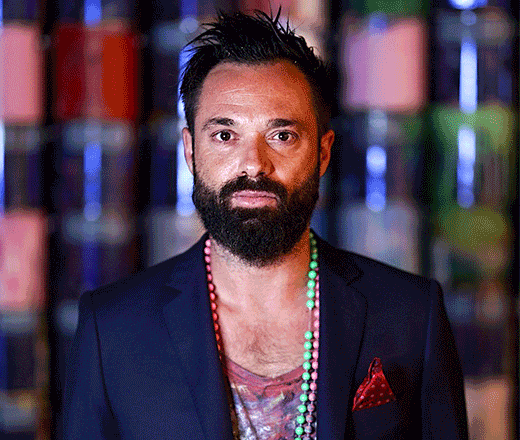 Jafri’s piece ‘We Rise Together – with the Light of the Moon’ will be placed alongside NASA scientific payloads, along with other instruments and technologies.

Recently, Jafri’s work The Journey of Humanity, a charitable project – which holds the Guinness World Record for the world’s largest painting on canvas – became the second most expensive painting ever sold in auction by a living artist when it fetched $62 million US dollars in March 2021. Jafri has raised more than any other artist in history for charitable foundations and has received a United Nations Award for humanitarian work.

The Mission also sees the launch of Jafri’s Cryptonaut Series – 10,000 Cryptonauts derived from Sacha Jafri’s original drawings to be announced before the launch.

Jafri’s commitment to humanitarian work continues as part of the mission, with a percentage of the funds raised from the Moon mission pledged to charities that focus on four major issues of the world today – Equality for All, Sustainability, Education and Health.

“Our future is not technology, our future is human; with expression and embrace comes our new world, aided by technology but driven by humanity. The placement of my moon landed artwork aims to reconnect humanity to ourselves, each other, our creator and ultimately to ‘The Soul of the Earth’.  My hope is for a humanity that vibrates at a higher frequency, that embraces humility, understands the power of universal consciousness, realizes the fragility of our planet and engages in the beauty that surrounds us.”

“Just as Armstrong left the first footprint on the surface of the moon, Selenian is now set to leave the legacy of the moon’s first official artwork by Sacha Jafri on the lunar surface. Our ultimate goal is to be the gateway portal to Space and the Moon for physical and digital art assets, through artworks, NFTs, tokenization and the Metaverse, in turn giving back to the humanity community with purpose and utility here on Earth’. 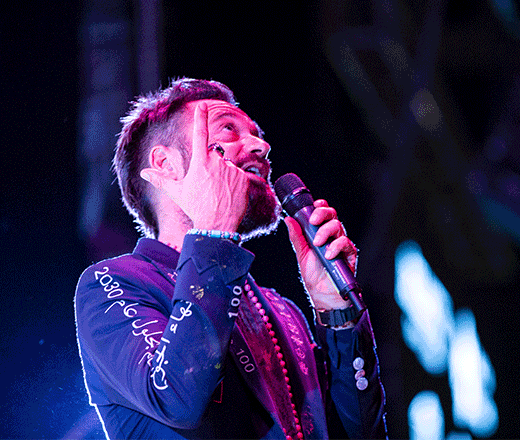 “Sacha Jafri’s work will be the first artwork on the Moon of such scale and significance. It will be preserved on the lunar surface, out of reach, forever. I believe in the future where symbiosys of art and engineering will form a new wave of space exploration that will become a powerful tool to inspire, educate and give back to humanity”.

“Astrobotic is thrilled to be delivering Sacha Jafri’s historic Artwork to the Moon. We believe space is for everyone, and Sacha’s artwork is the perfect embodiment of that spirit. When the artwork touches down on the surface of the Moon, it will be a powerful reminder of how the arts inspire creative thinking and make our world a better place.”