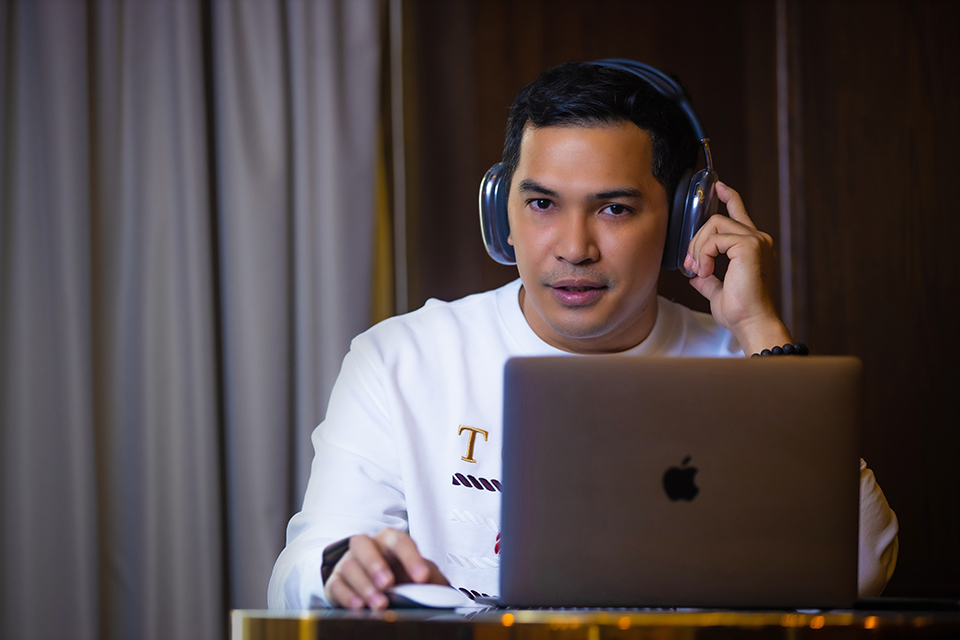 DJs are fabulous. Have you tried watching them from the dance floor? In charge of the motherboard for the gig they are playing at, they seem to be supremely under control every time…every event…for everybody. The trance inducing music, laser shots across the dance floor, beats blasting until wee hours, DJs always seem to feed off the energy in the room they are playing at. Or, is it the other way round?

The combination of the music, presenting the material, engaging the crowd, the energy they bring is a complete package. Marlo C. Mauricio – known as ‘Mao’ does that with élan!

Music is the language of the soul, a concept that MAO Runway Soundtrack & Sound design has taken to heart. Throughout his career as a Music producer / Curator in the Fashion industry and live events, by playing uplifting sets and delivering energetic performances, it is no surprise that this reticent DJ is a crowd pleaser. His endless portfolio highlights his musical experience and tracks his creative development. The way I look at it “The art of ‘deejaying’ is the most gratifying experience of being a DJ and producer”, says Mao.

Starting off as a house/deep house DJ in early 2009, spinning gigs around the metro even on the island of Boracay, Mau got his first big break at a fashion show entitled ‘Rags to Riches’ by Rajo Laurel, directed by Larry Asistin. “He mentioned that my music choices were very tasteful for a fashion show which paved the way for me to connect with the top fashion directors in the Philippines.” Mao cites, when asked whether DJing has always been his calling.

Every successful company stands by an element that resonates with them on an interpersonal level. I was curious to know, as the owner, what was the creative vision behind Mao’s company. “Philippine Fashion Week made my transition from a DJ to the status of a music producer with the guidance of my beloved directors Joey Espino, Cata Figueroa, Robby Carmona, Raymond Villanueva and Ariel Lozada to name a few. I consider them to be the pillars of my creativity as each of them have a different aesthetic, style and taste in music.”

When it comes to challenges in the process of envisioning and bringing his creativity to fruition, Mao finds it a breeze. “It is not challenging at all! In fact, from doing 30 shows a week from RTW to Couture, brands to designers, it is my job to ensure that the work I put in is in line with what the director has in mind. A lot of my ideas come in the form of dreams. Your dedication and passion for what you have speaks for itself.”

There is a constant need for innovation, especially in the music industry. The confluence of creativity and interests are in constant state of metamorphoses. So, what does it take for somebody in his shoes to stay ahead with his craft?

“It’s about keeping your ears open all the time. Listen to every genre from top 40’s to the classics, even movie soundtracks.” Mao further elaborates the significance of relating to any genre, prevalent in every generation. “It is crucial to know what the newest release is before it’s played in a radio station. The most important aspect is to develop your own musical tastes.”

A great deal of planning takes place after receiving a designer’s brief for a fashion event. Indeed, that involves multiple creative strategies to ensure the process moves smoothly. “The process of developing a runway soundtrack varies from Fashion designer to director to sound designer. It’s almost always very collaborative, but not every designer or director is musical”, remarks Mau.

He elucidates the fact that his job is predominantly to bring out the vision of his director or designer. One cannot over emphasize the longstanding relationships between the sound designer and the director or fashion designers with whom they collaborate. In this field, relationships matter, because once you work with someone over a period, you know their aesthetics and their taste in music. The key element is to get the musical cornerstone of the collection that one piece that really exemplifies and speaks for the designer collection.

Music influences our state of mind, our mood and emotions. And given the complex of standing relationship between memories and music, symphonies during a fashion show helps to synthesize a designer’s visual idea into sounds-forever capturing the essence of that collection with just one soundtrack. Fashion and music have a long special relationship, just like in a movie there is someone who can push the plot verbally. But in fashion show music and clothes are your whole plot. Every look marched to its own signature tune. The compositions must complement the designs presented on stage, a rule that cannot be overlooked.

Talking of being unique and different, Mao has a strong outlook on the subject. Every music producer has his own uniqueness in terms of musical tastes. It depends on how they going to envision the story through music. It is not about one person’s idea or creativity. It is not about what a genius you are! Whether in music or as a music producer you to have to understand the word collaboration. You must envision the idea of your directors and learn when to let an idea go. “That’s a creative process thing. Everyone working in a creative industry has to learn to give something up if it’s not working. It is not about my personal taste, it is about creating a great show. A clash of opinions can lead to a very interesting result” opines Mao. The client always gets the final say, and in some situations personal taste must be put aside.

Despite all the planning, designing, strategizing the real challenge is to keep the crowd engaged, energized and continue being in the spirit of that moment. The moment always starts in a song’s introduction and once the song fades, the DJ has to capture the crowd’s attention. According to Mao, there are many styles in making song intros; it completely depends on the genre and one’s creativity. “Sometimes I create artificial soundscape for ambience or a vocal intro that build anticipation for the main melody allowing the audience to connect with the moment”.

The short time spent with the DJ gave me a glimpse into his world of creativity, which for the onlooker seems perfect and fabulous. But hey, artists never work under ideal conditions, because such conditions don’t exist. And if they did, his work wouldn’t exist, for the artist doesn’t live in a vacuum. When asked if Mao would like to change anything about the music industry, “The copyright law should be amended based on the changes in technology”, said Mao without batting an eyelid. 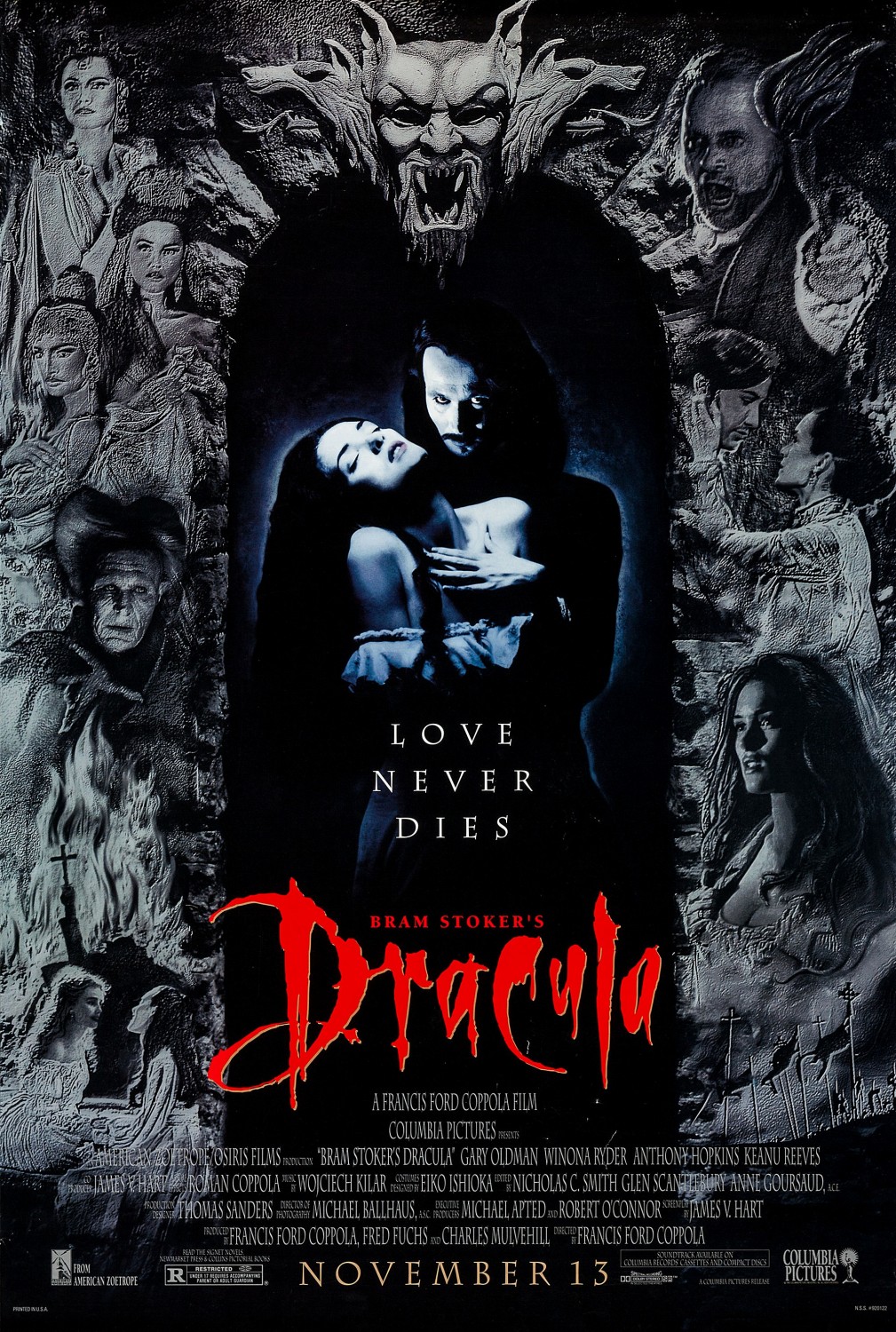 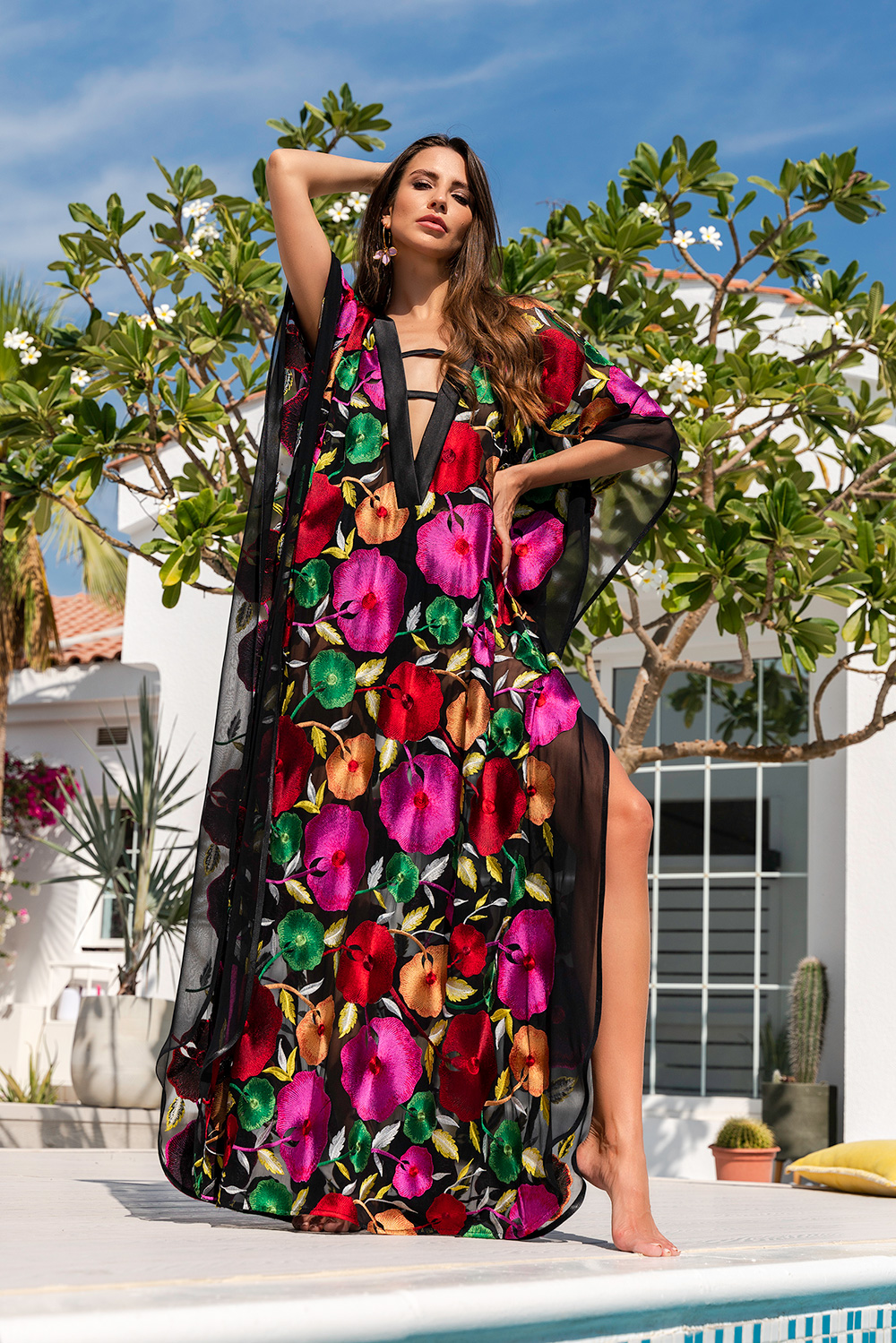