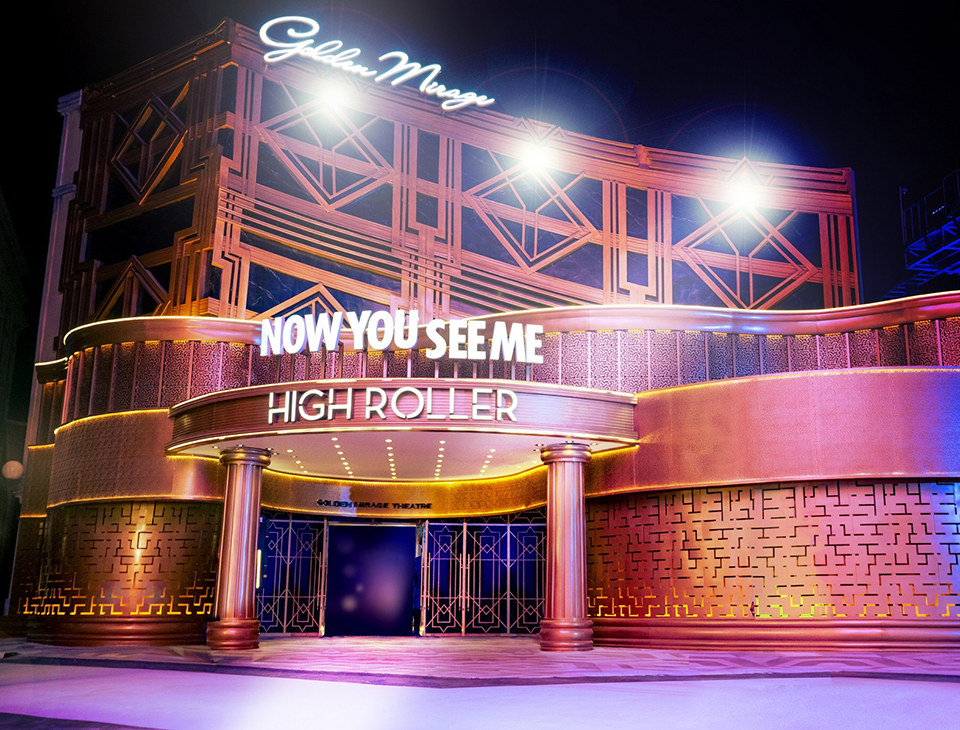 Dubai Parks and Resorts, by Dubai Holding, has announced that opening on 21 January MOTIONGATE™ Dubai, the region’s largest Hollywood-inspired theme park, will become home to the world’s first rollercoaster inspired by Lionsgate’s global hit action John Wick franchise and the world’s fastest single-car spinning rollercoaster inspired by the popular twists and turns of heist thriller franchise Now You See Me, both in the Lionsgate Zone.

Thrill-seekers and fans of Lionsgate’s major motion picture franchises John Wick and Now You See Me, will be able to experience the two record-breaking new rides later in January. The launch of these two, world first rollercoasters earn MOTIONGATE™ Dubai the impressive record for the most rollercoasters in a single theme park in the Middle East. 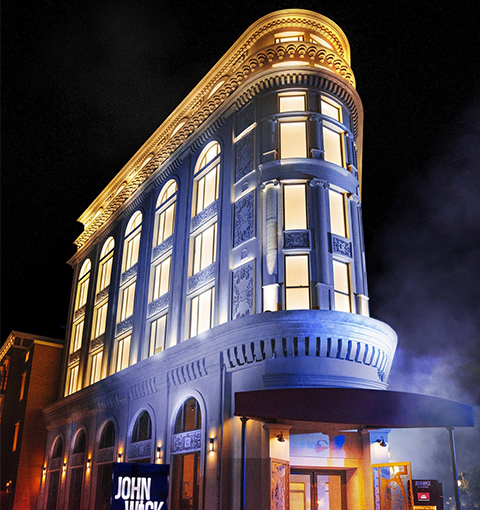 Dubai Parks and Resorts will also become home to the region’s only LEGOLAND® Hotel, set to delight families and transforming LEGOLAND Dubai into a LEGO® themed Resort offering an all-encompassing LEGO adventure, including a LEGOLAND Theme Park, a LEGOLAND Water Park and a 250 room Hotel offering fully themed rooms that can accommodate a family of five.

Fernando Eiroa, Chief Executive Officer, Dubai Holding Entertainment commented: “Dubai continues to be a leader in the travel and tourism sector, with a reputation for delivering pioneering projects and landmarks. The opening of the world’s first John Wick rollercoaster, the world’s fastest spinning rollercoaster and the region’s only LEGO themed Hotel are an example of the breadth and diversity of entertainment experiences in Dubai. We are confident that these new offerings will contribute to further enhancing Dubai’s competitiveness as one of the leading international tourism destinations in the world.”

With more than 100 thrilling family friendly rides, record-breaking attractions and roller coasters, memorable character meet and greets and captivating shows and live entertainment, Dubai Parks and Resorts™ offers an unforgettable experience for all ages and is where the world comes to play. 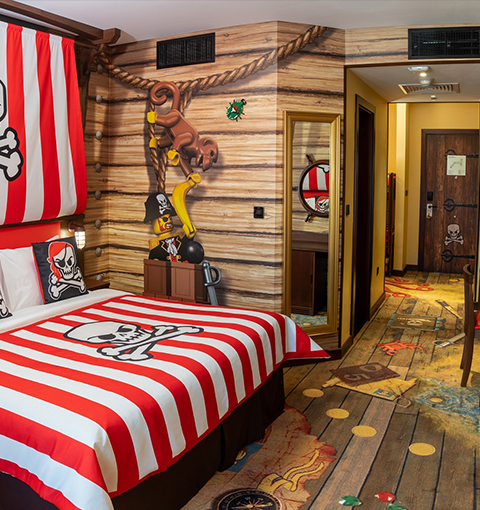 For more information and to buy tickets from 21 January 2022, please visit www.dubaiparksandresorts.com or contact Dubai Parks and Resorts™ call centre on 800-AMAZING (2629464) to experience the world’s fastest spinning rollercoaster, the world’s first John Wick rollercoaster and the region’s only LEGO® themed Hotel.