King of the Cabaret: Danny Lee and his show stopping performances 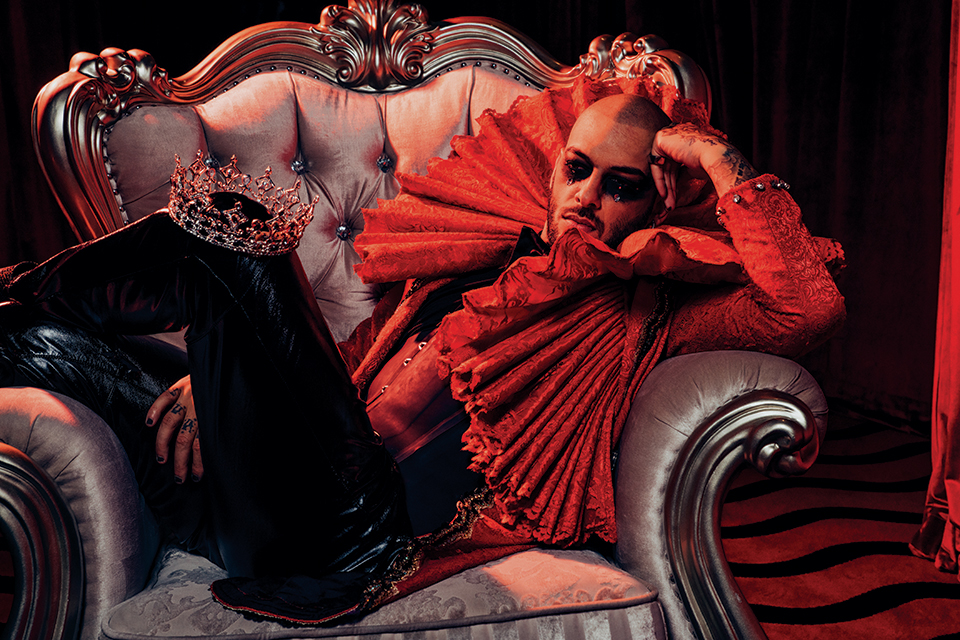 He is an original, a beloved favorite who seemed to relish his creative position and use it to push boundaries in the world of cabaret in Dubai.

Danny Lee, one of Dubai’s top performers who has been able to give us a unique flavor throughout the years and channel all his energy and work through his performances. During his 10 years in Dubai, he’s been a chameleon where he started his career as a dancer and slowly progressed into a choreographer and a Creative Director.

He started performing in cabaret venues all over Europe: from London to Spain and Rome as a dancer and Creative Director. After this he moved to Dubai to head up creative teams for leading venues such as The Act, The Box, Cafe La Belle and Sony Hall. Danny was able to take the role of Creative Director and lead force behind most of the opening ceremonies in Dubai, driving the industry and really pushing creative boundaries when it comes to his performances!

Danny Lee knows who he is, what he stands for, and is always looking forward to bringing unique and different experiences into the Dubai show scene. Any performer’s job is to make memories the audience will never forget and for Danny, it means so much more than that! It’s not just a show he performs but has a stage, where he can be himself and express who he is to the world. That very platform is what makes him thrive and feel alive!

What are you happiest doing – choreography? Performing? Being a creative director?

I love being in the studio and choreographing but I’m happiest when I’m on stage, performing. Right now I’m performing at Billionaire Dubai as the MC and it’s amazing to be free and express myself as my character. It is very important for me to have the freedom of expression and be able to have a creative outlet to showcase who I am using costumes, heels and make-up!

Do you have a personal connection to any of the songs you sing/perform?

I love music and I’m inspired by all kinds of genres but when a piece of music really touches me and drives me to create, dance, and move it’s an incredible feeling. Music plays a big role in my life and I can get inspired by any type of music.

My favorite music in general is 80’s rock and ballads, they really inspire me! At Billionaire I perform “Tainted Love” by Marilyn Manson, a song which I have always had a special connection with and one which I’ve performed for many years in different venues. It’s my go-to song and my opener as an MC and it really sets the scene of any show.

How would you characterise the current Dubai cabaret scene?

The Dubai scene is evolving so much and I believe I have played a big part in the development of the cabaret scene here. Most cabaret dinner shows in Dubai have stemmed from the show at ‘The Act’ which I was Creative Director and choreographer for, a show that pushed the boundaries in performances. We were the driving force of most dining experiences at that time and we led the way in the cabaret scene. Dubai now has a big cabaret scene and a trending dining experience and I’m involved in most of these projects in some capacity and would consider myself the face of Cabaret in the UAE.

What’s the biggest challenge you’ve faced as a performer?

The biggest challenge I face is other people’s opinions. Everyone has an opinion, which they are of course entitled to but I’ve learned with time not to take things so personally and not let anything impact me. I’ve always been a carefree character and I’m not afraid to express myself, I live by the freedom of expression! We’re all entitled to express ourselves so my advice would be to never let other people hold you back!

What performances would you love to do in the future?

I’ve been lucky enough to have hit many of my goals already. I wanted to perform at New York Fashion Week, which I’ve managed to achieve. I’ve even opened shows for Nicki Minaj, Florence and the Machine, The Script and Enrique Iglesias! The possibilities are endless for what’s next, I want to create my own unique shows and experiences from scratch. I would even love to create shows on a ‘Cirque du Soleil’ level and showcase them to the rest of the world. 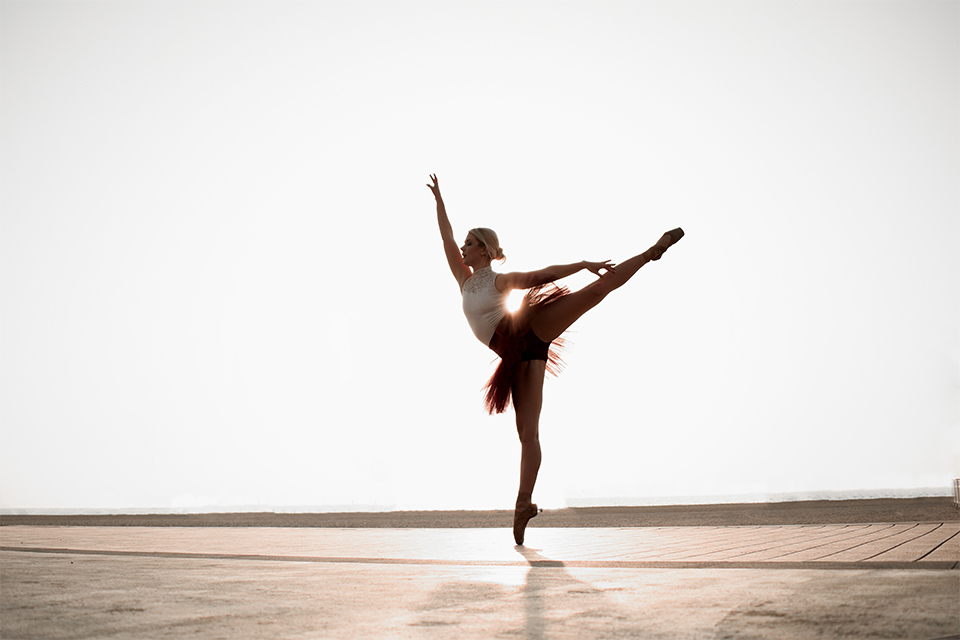 When Passion exceeds everything even unheard Music