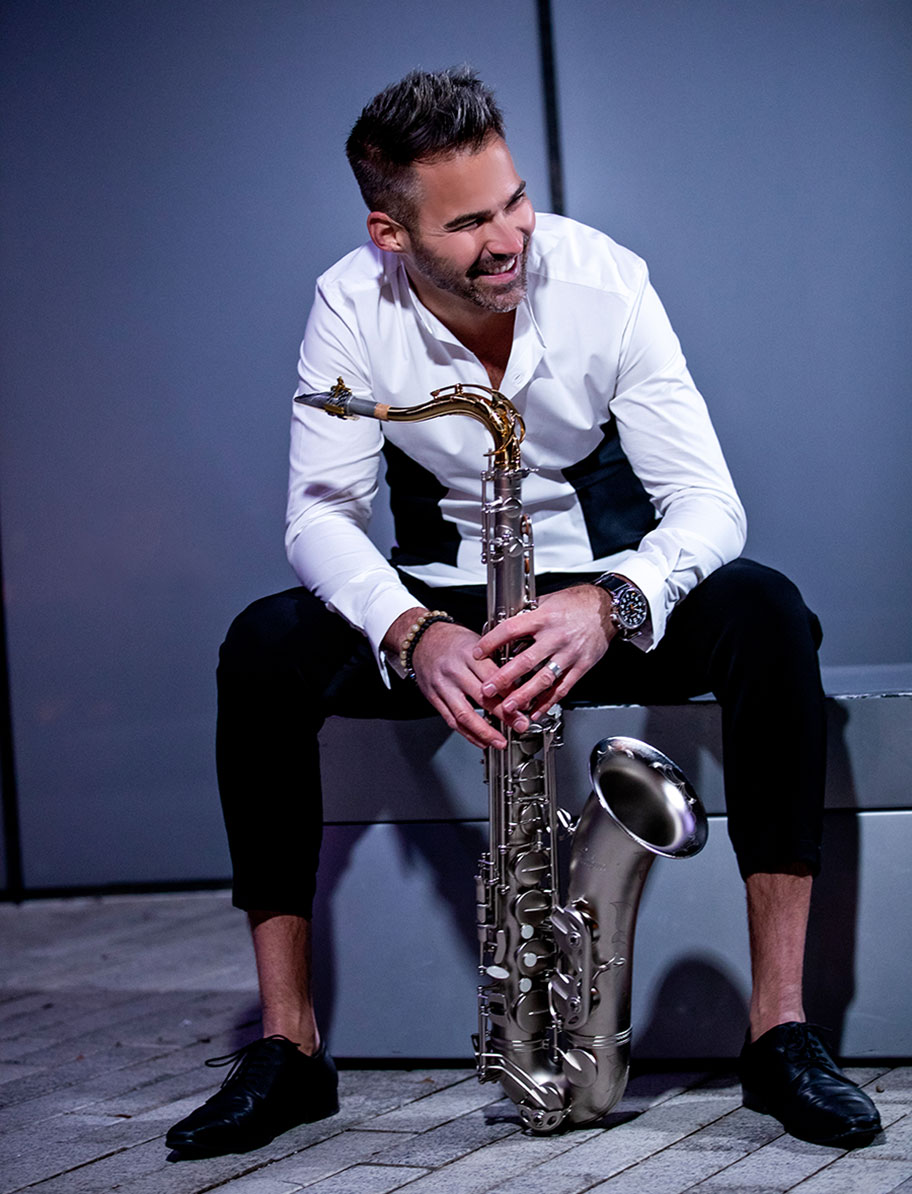 Phillip (Phil) Denny was born in America’s beautiful state of Florida and grew up in the legendary musical state of Michigan (Motown). He has been a musician since he was a child. Today, Denny is an. internationally known saxophonist, well established jazz musician, songwriter and performer, with 10 Billboard hits to his name thus far. He is a husband, the father of two, and a host of annual musical events that garner sold-out audiences.

I had the great pleasure of sitting down with my longtime friend to ask him some questions about his beginning, his present, and his future. Enjoy!

Phil, great to chat with you for Victor Magazine.  Please share, when was the first time you heard a saxophone?

My first experience with the saxophone was at age 12. I’ll begin playing alto saxophone as part of the middle school band program. At first, I thought I might try the trumpet. However, my band instructor handed me the alto saxophone and said, “Phil you look like a sax player.”

So, what was your first reaction to it?

I definitely thought it was the coolest looking instrument.

You are so very skilled with the sax, and song writing, but did you ever try other instruments before the saxophone?

My mother played the accordion and from time to time, and she would play it at home as we were growing up. She would let me play, but I never took a liking to it. It wasn’t until I began playing the saxophone that I discovered that I enjoyed playing music. I listened to a wide variety of music growing up and my mother also had a collection of eight tracks and records that we would listen to. It was everything from the Commodores to Devo. (he shared with smiles)

Your own music is filled with rich, vibrant and soulful sounds, who are some of your musical influences?

My musical influences range from Grover Washington Junior, John Clemmer, Stanley Turrentine, Boney James, Richard Elliot, Dave Koz, Euge Groove, Kirk Whalum, and more. I’m really into R&B! Much of the music I listened to growing up came out of the 90s and while I enjoyed many rock bands from the 80s, I’m more into soul music. I like country and house music. My musical pallet is broad.

You have been on the stage now as a musician, and songwriter for over a decade now, tell us how has writing and performing changed you or has it?

Writing music has especially opened up my understanding and appreciation for music. It wasn’t until 2011 that I began to write my own music. There’s a certain freedom and emotional outpouring that can come from the creative process. I enjoy collaborating with my musician friends and producers. I have enjoyed working towards an identifiable and branded sound. It’s very rewarding when people say “I know that’s you” when they hear me on the radio. I now enjoy 10 billboard hits which includes one number one! My most recent recording release is “Urban Troubadour”

Performing on stage is a rush! I enjoy bringing people together and treating a musical escape. In addition to performing, I also produce small and medium size events and that has been very rewarding. I’ve made many friends along the way and smooth jazz fans specifically, are some of the best people I’ve met as a musician.

The world knows a little bit more about Phil Denny now, I am always pleased to share with you that I have had conversations with fans from all over the world of yours. How many countries have you performed in now?

My musical journey has taken me to some incredible and exciting places around the world. I have now performed all over North America, Canada, Africa, Dubai and on a Caribbean cruise. This fall, I look forward to performing in Mallorca Spain.

You are young, buta local legend already, and well regarded within the community at home. You have done TV commercials, appeared on television shows. What’s next?

In terms of the future, I look forward to making more music and releasing independent singles and EP projects. The music industry is ever-changing, and accessibility of music is vast. I look forward to continuing to work with many of the great producers and artists that I have enjoyed working with over the last decade and also to establishing new relationships.

What about more collaborations coming up?

Collaborations seem to be a thing and perhaps there will be more of those in the future as well. I look forward to returning to the stage when things are safe following the Covid pandemic. It has been since February 2020 that I have been on stage. In addition to music, I own and operate a beachfront villa rental in Puerto Rico and have enjoyed developing that business.

You have worldwide appeal, and recognition as a top Jazz artist, in closing what would you like to say to your fans here in Dubai?To my fans in Dubai, I hope to return someday to your beautiful country and perform music to the many beautiful people that make it such a special place.

Thank you, Phil, it’s always a pleasure my friend! 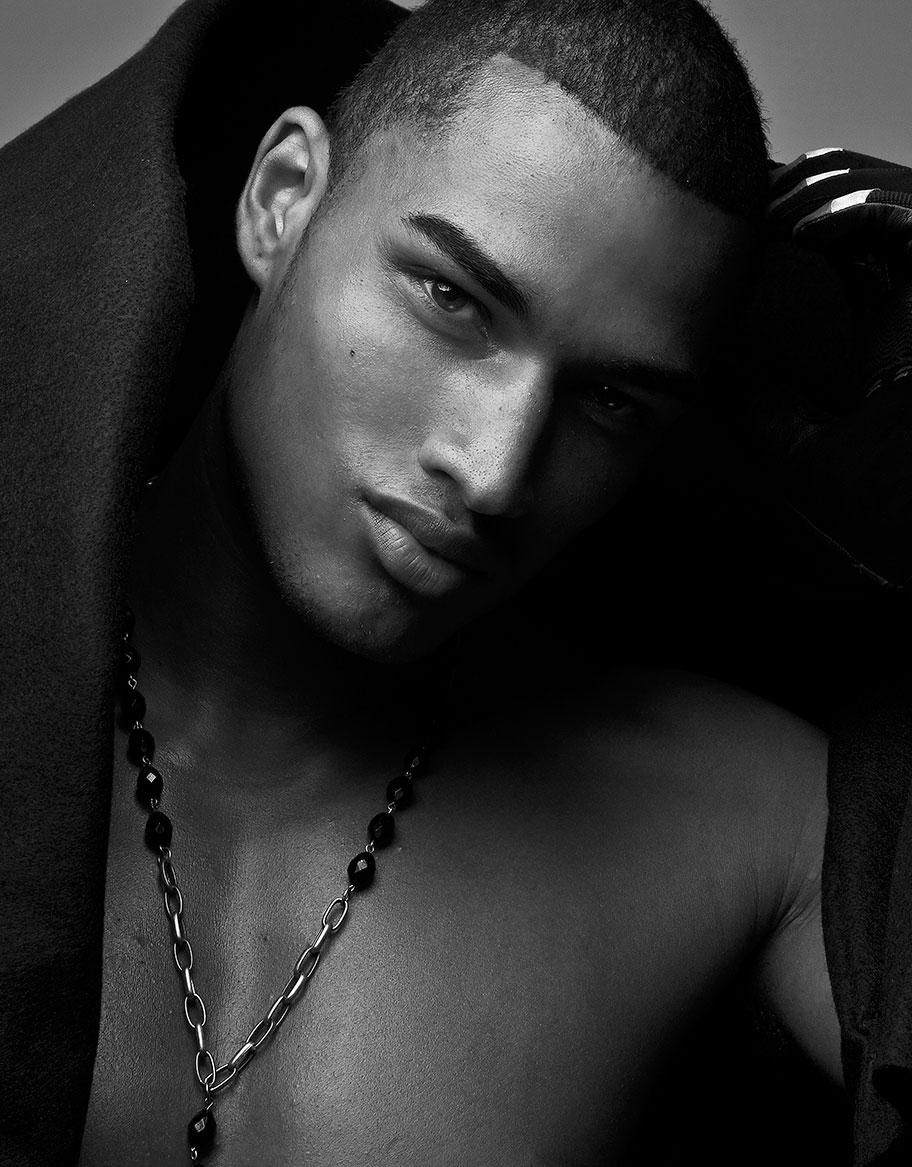 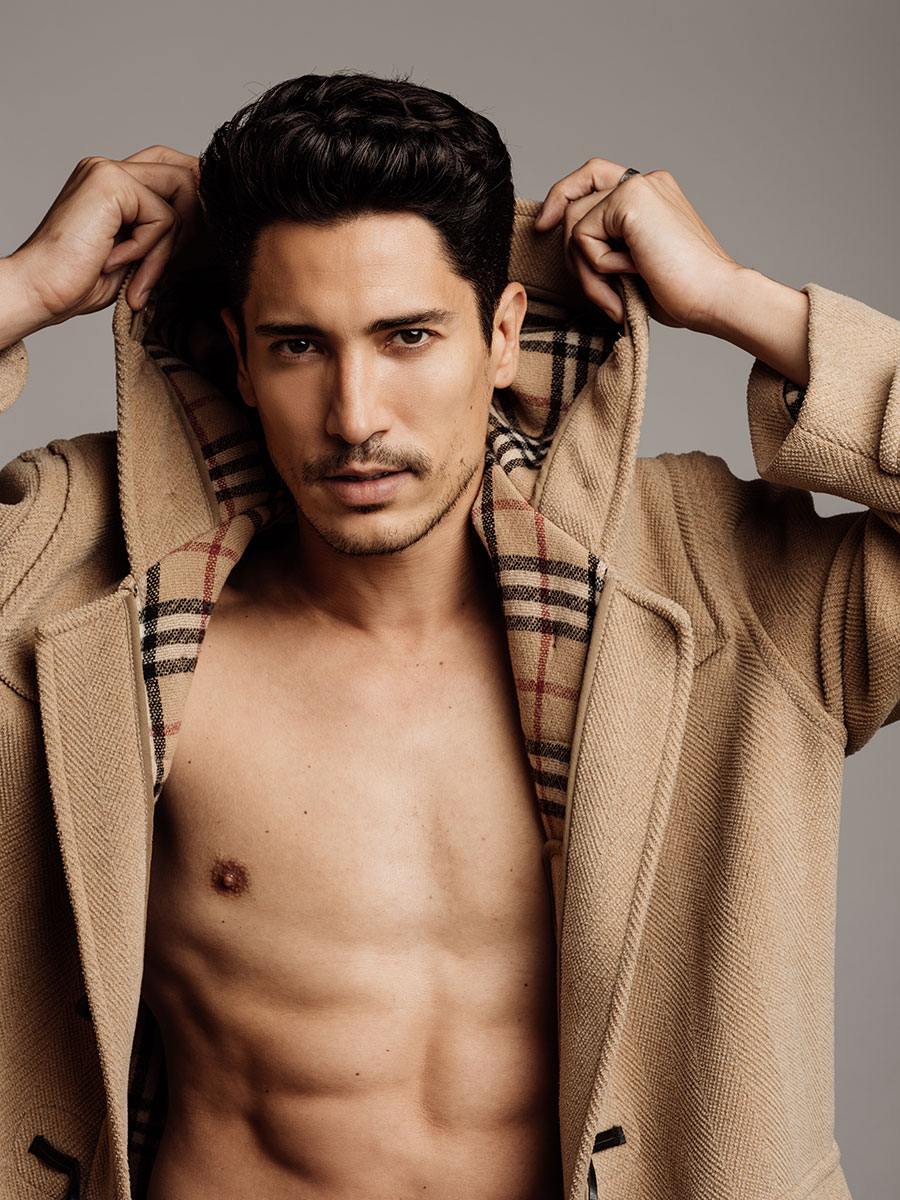