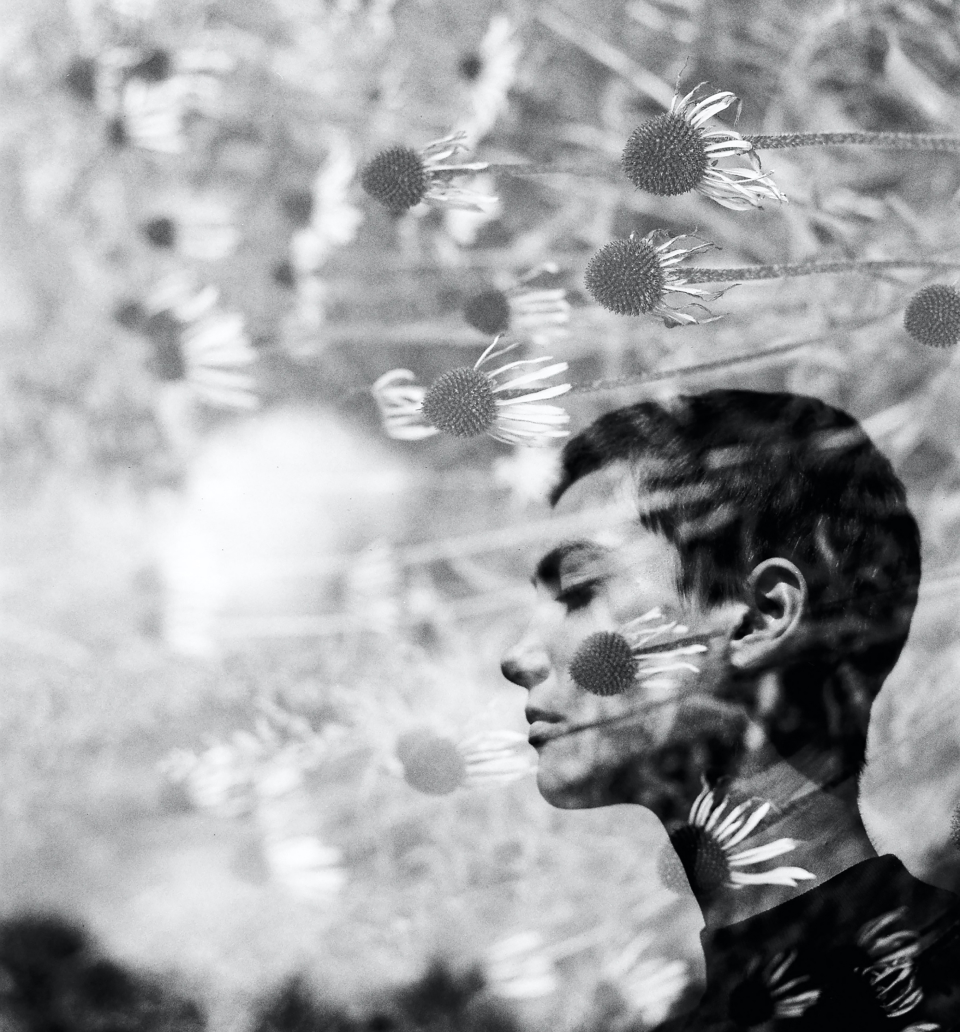 There is a famous quote and meme that went viral a few years ago – if I’m not mistaken, it was back in 2016. The words that had captured the world were, “What if I fall? Oh but my darling, what if you fly?”

Even as I write these words, so many emotions rush through my heart and tears reach the corner of my eyes. In one line, you experience fear, doubt, despair, joy, excitement, hope and achievement. That is powerful.

What many people don’t know is that these words were written when poet Erin Hanson, was only 18 years old as part of a longer poem; “There is a freedom waiting for you, in the breezes of the sky, and you ask, “What if I fall?” Oh but my darling, what if you fly?” – Erin Hanson

She wrote these words, not just as a reminder to the world but also to herself to not be scared of trying really hard for something because you’re so worried of not reaching it.

I’m blown away by this young woman’s powerful intuition, yet at the same time I’m sad that at such a young age this fear of failure had already crept into her consciousness and made itself at home.

As children the word impossible just did not exist in our vocabulary. Everything was a challenge, an opportunity, an adventure! We felt we could conquer the world and we dreamt BIG!

My mother used to always say to me that when I wanted something, like really wanted something, nothing could stop me from getting it. She would use the analogy of a wall standing between me and what I wanted, and would say that I would not give up until I made my way to the other side – fear of failure just didn’t come into the picture, it wasn’t welcome.

Over the years this ‘state of mind’ has taken me to places I never dreamed of and has presented me with opportunities that have led me to where I am today. Whenever I harness this energy and mindset, I feel so alive because I know it’s going to lead to something awesome – it has never failed me.

But like my mother said, it had to be something I really wanted, which basically meant that I had to be so in tune with my inner voice to be sure that what I wanted or wanted to achieve, was truly something for me. It couldn’t be what I thought I wanted, or what I thought others wanted for me, or what I was told I should want etc; I had to rise above the noise and follow my truth.

I’ve heard it called many things; grit, resilience, achiever, driven, stubborn, arrogant, delusions of grandeur, a natural, lucky, crazy, motivated, confident – call it what you want – but it’s actually none of that; it’s actually a belief and a mindset, and that’s what makes it so powerful. 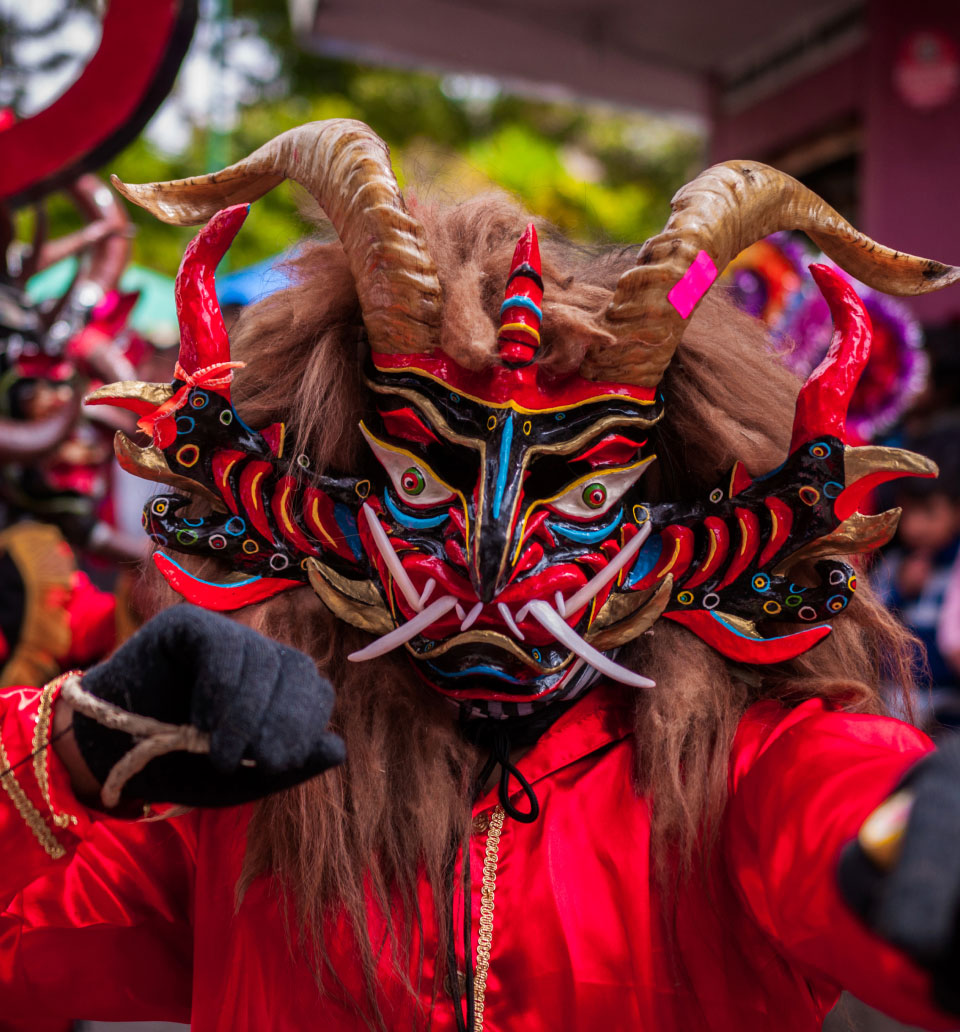 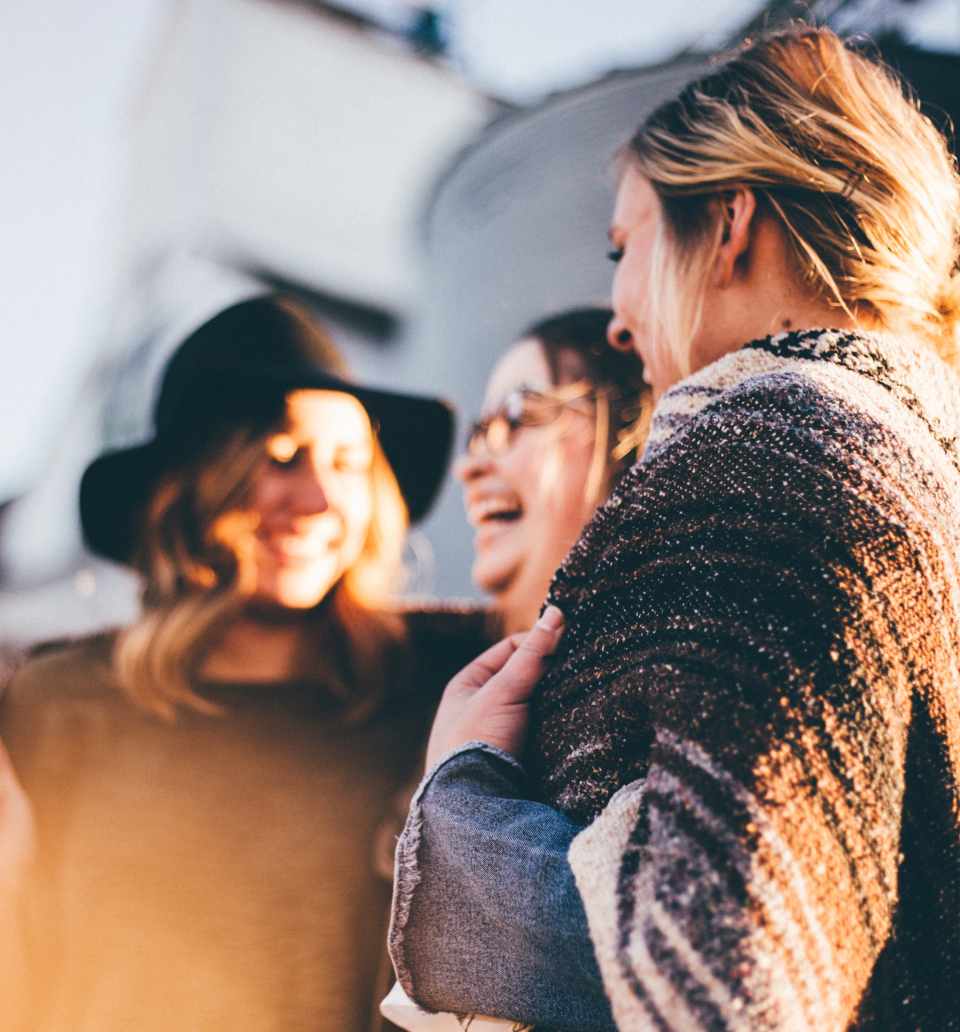 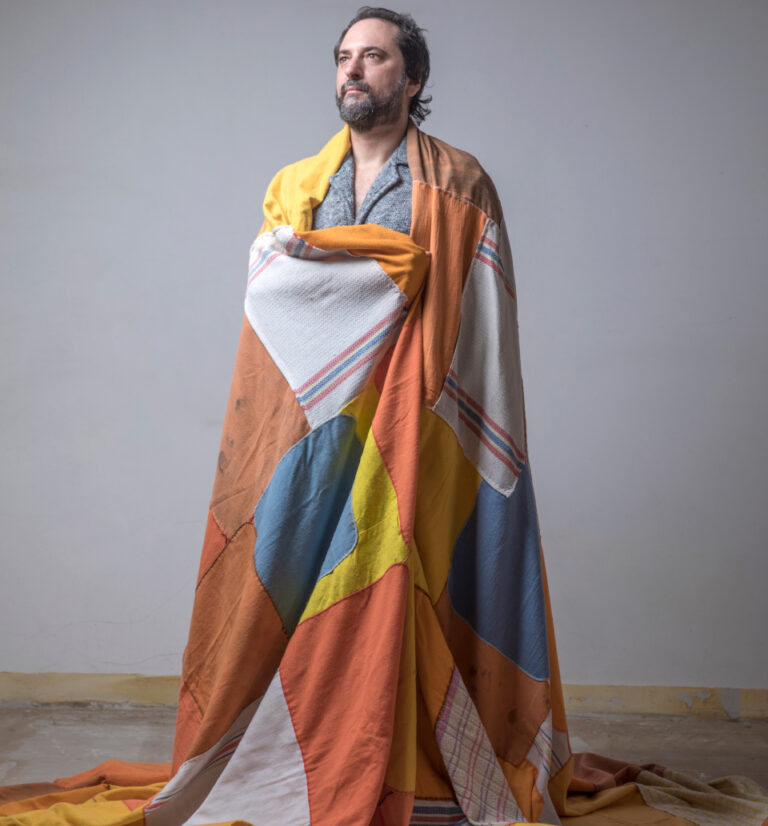 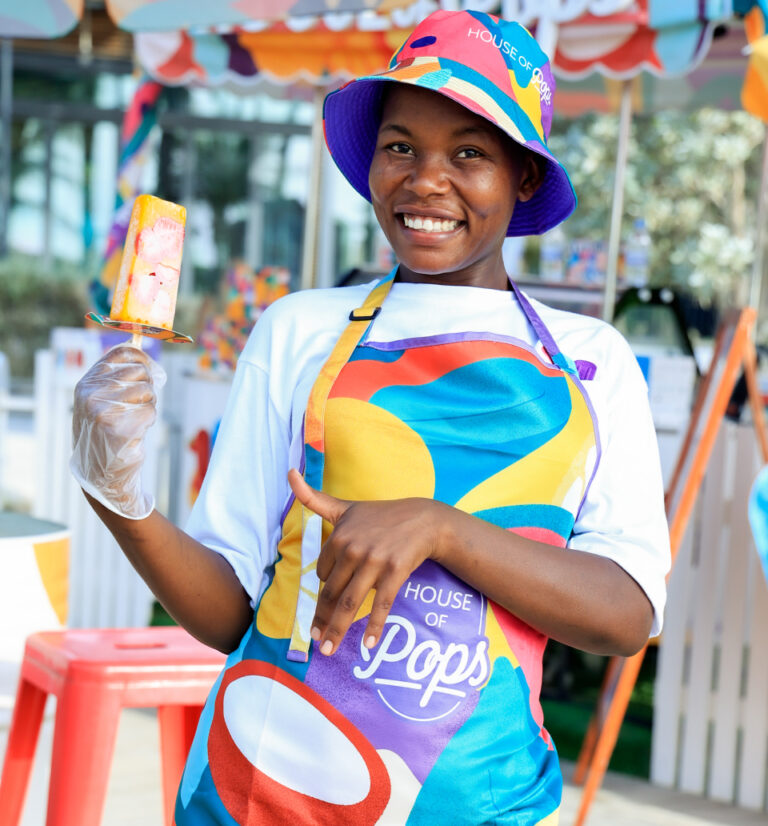 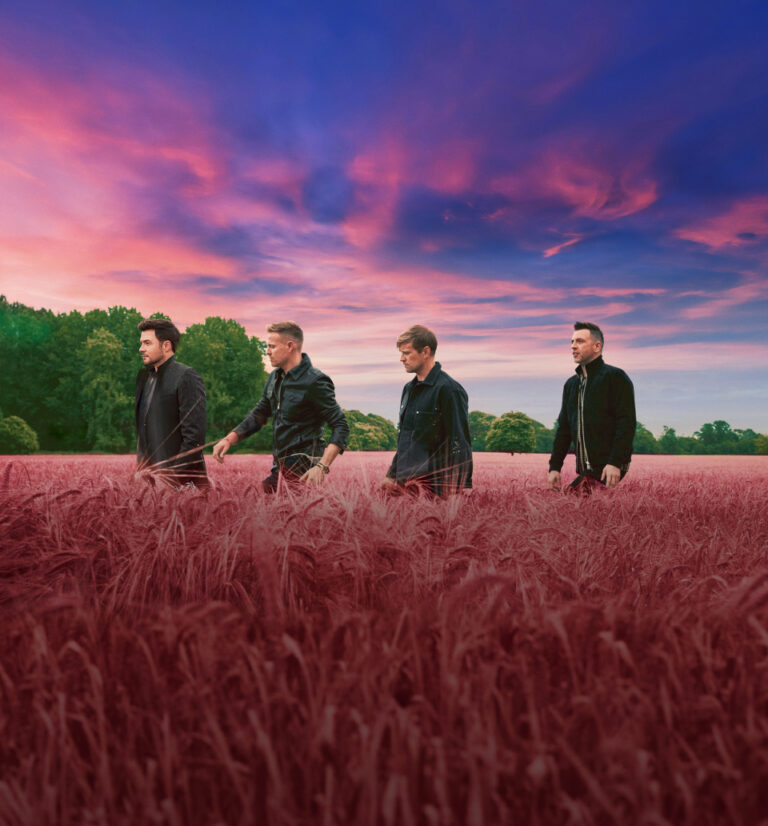 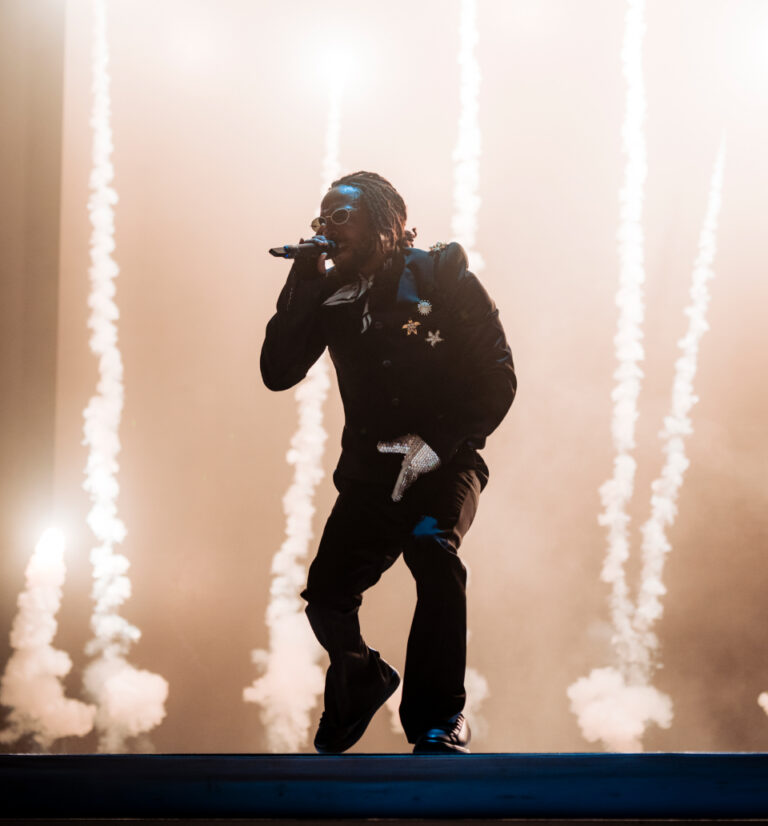 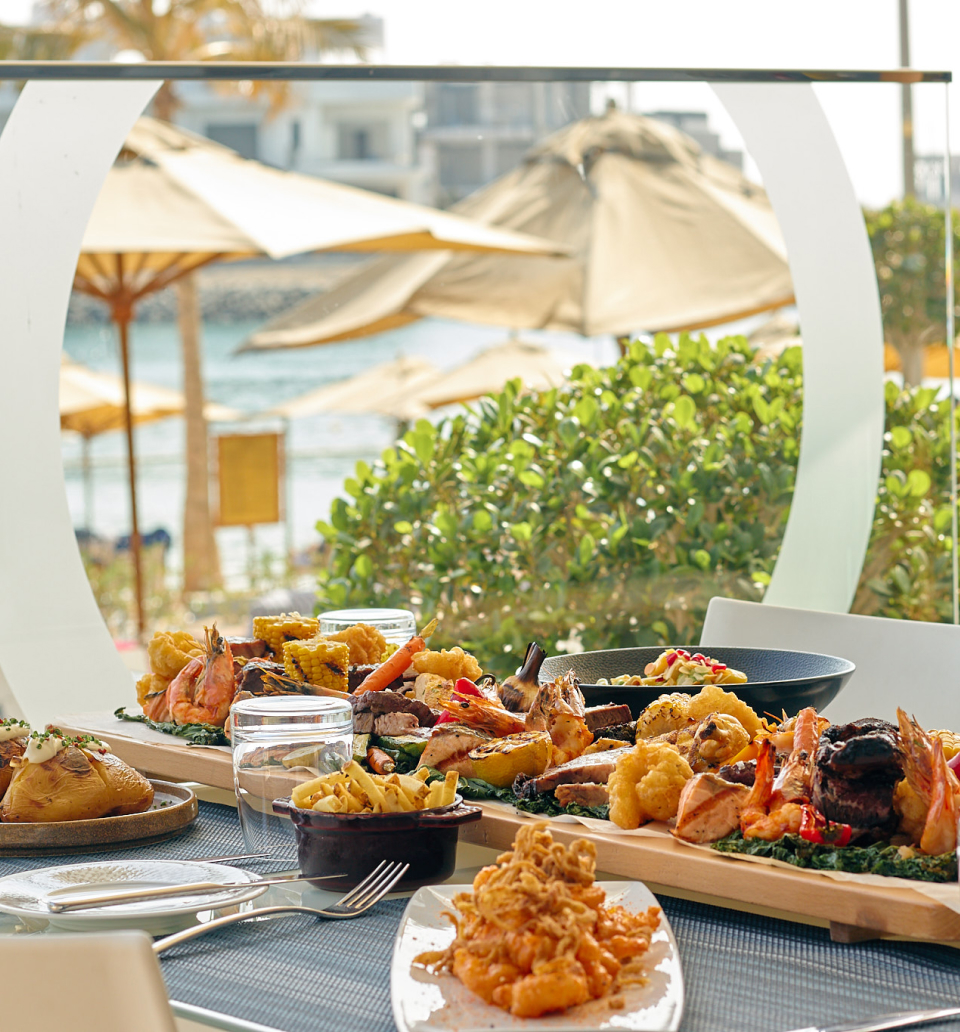