The Art of Unfamiliarity- by Mark Barretto 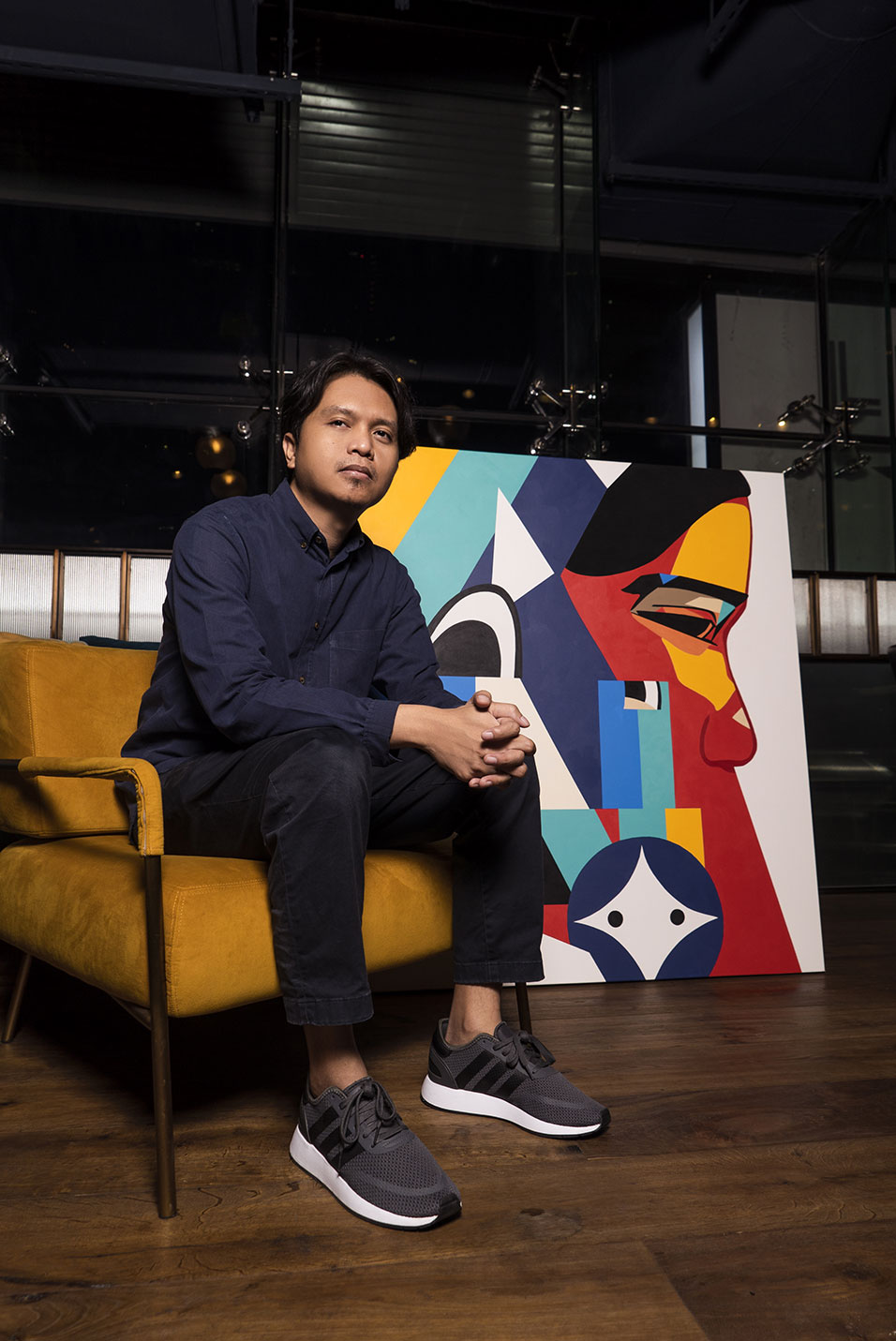 The more you look at it, the harder it is for you to determine and deduct what that unique piece of work is meant to represent. Thick, thin and twirly lines that are oh so intricate, accompanied with an array of bold colours that are meant to set the ball rolling, that painting you are staring could mean anything. To some, the twirls could mean the injustice that is taking place worldwide. To some, the colours could represent harmony while the remaining percentage view it as a sense of serenity, making them forget the problems that were initially occupied in their minds.

His artwork has been a part of numerous international exhibitions and art festivals in different parts of the globe, that is the power Mark Barretto’s art possesses. Known for his works in the streets as Defs and having established himself in the mid-2000’s, Mark’s inspirations emerge from places where he is currently at, largely influenced by street culture and contemporary urban conditions. He further aims to reflect his views on unfamiliarity and identity in an artistic manner, a lot of them based on his experiences.

When did you realize that pursuing a career in art was your true calling?
I believe it has got to do with the people I was influenced by. I come from a background where people around me do something that is artistic in a sense. From there I realized I could make something of my own.

How did you come up with the concept behind your art and how have they evolved throughout the years?
I often find myself in different places and come across a lot of things, images and people around it, that got me into situations where I need to embrace them in my aspiration to make art. I try to reflect my personal views relating to my daily encounters mixing present influences and occurrences that helped shape my works along the way.

As a Graffiti artist, what according to you are some of the misconceptions people have about graffiti art? What makes this form of art so unique?
People have their own take to whatever they think comforts their understanding of things. Graffiti works the other way. It is something that has given others to voice out some misconceptions within the society, I believe.

How do you seek out opportunities?
I always tend to keep and hold on to what I like to do while I find ways to survive with it. I think that made me to openly adopt in between making art in the streets, to gallery exhibitions, collaborations or working with other personal and commercial projects.

When people look at art, they tend to look deeper as they feel there’s a special message behind the creativity and that makes them feel connected towards the artwork in some way. What does your art aim to say?
Mostly I try to respond to what’s around me with what I put into my works, reflecting my views on unfamiliarity, identity and adaptation relating to my experiences as a migrant moving from places.

In your own words, what role does the artist have in society?
Artists are often overlooked at times in a society structure, but artists work in a way that many wouldn’t take and have credibility. Artists make art, and are an important part in representing cultural identity.

What are some of the changes or latest trends that are taking place in art and how have they changed?
I think art nowadays is becoming more accessible. When I was starting, understanding of art was very limited to certain institutions. Today, there are many ways that made art available for many to see and get a good grasp of it. 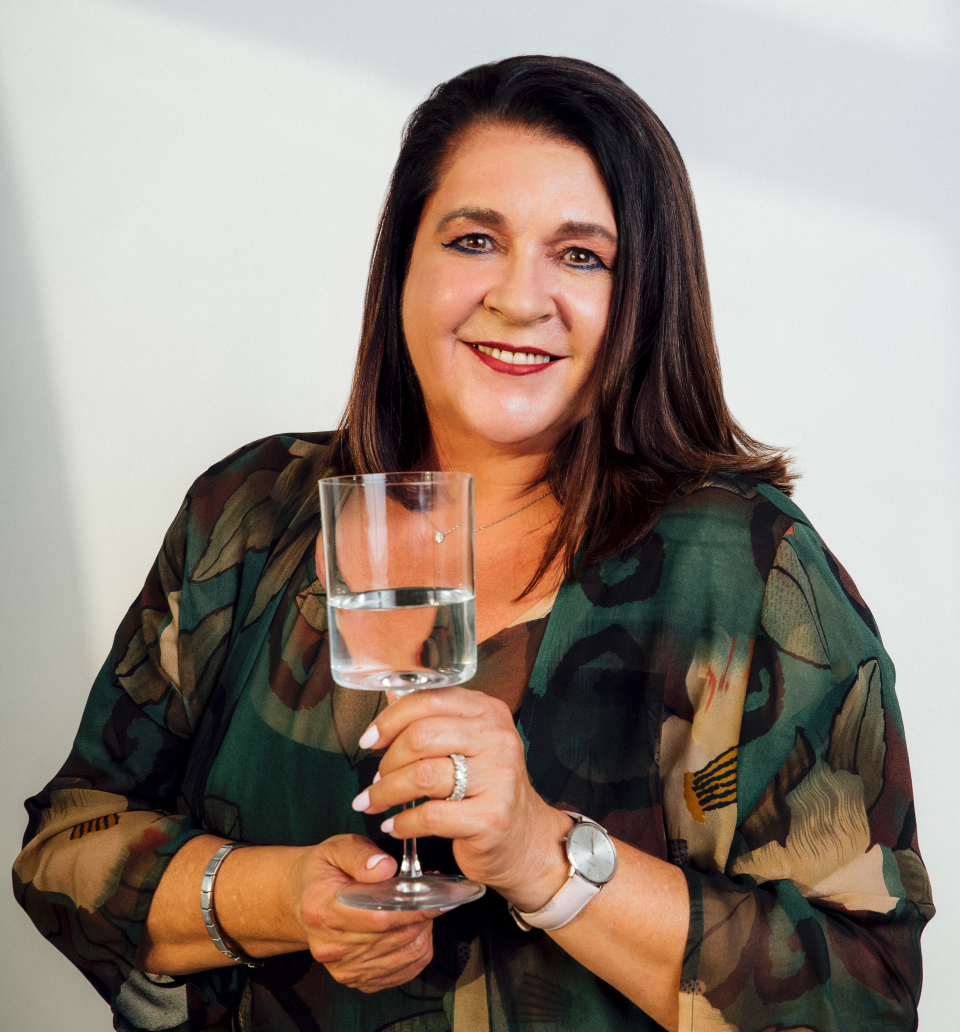 Little by little, Sip by sip: Inside the world of a water sommelier 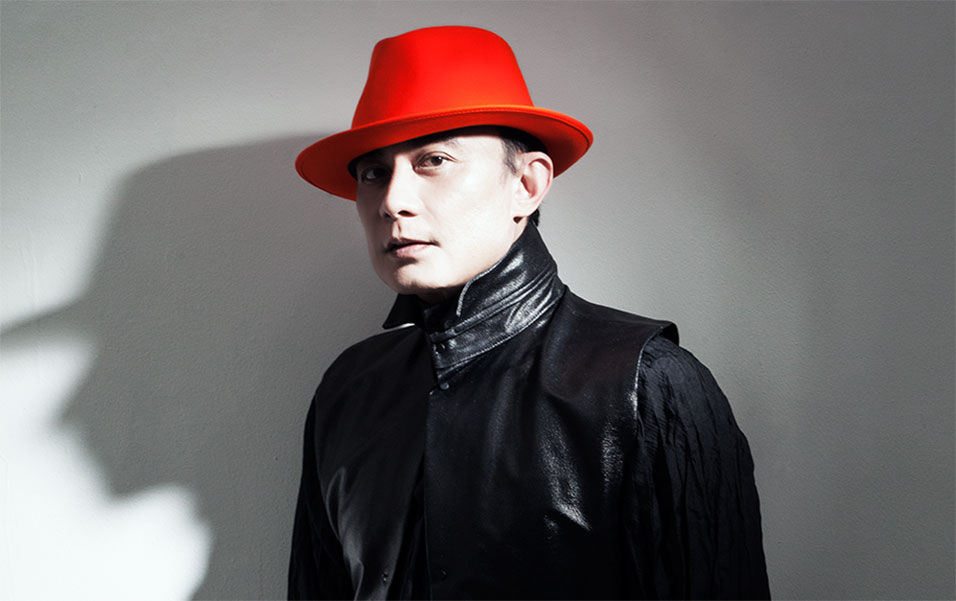 Rinaldy Yunardi: A story of passion leading to a journey of success.