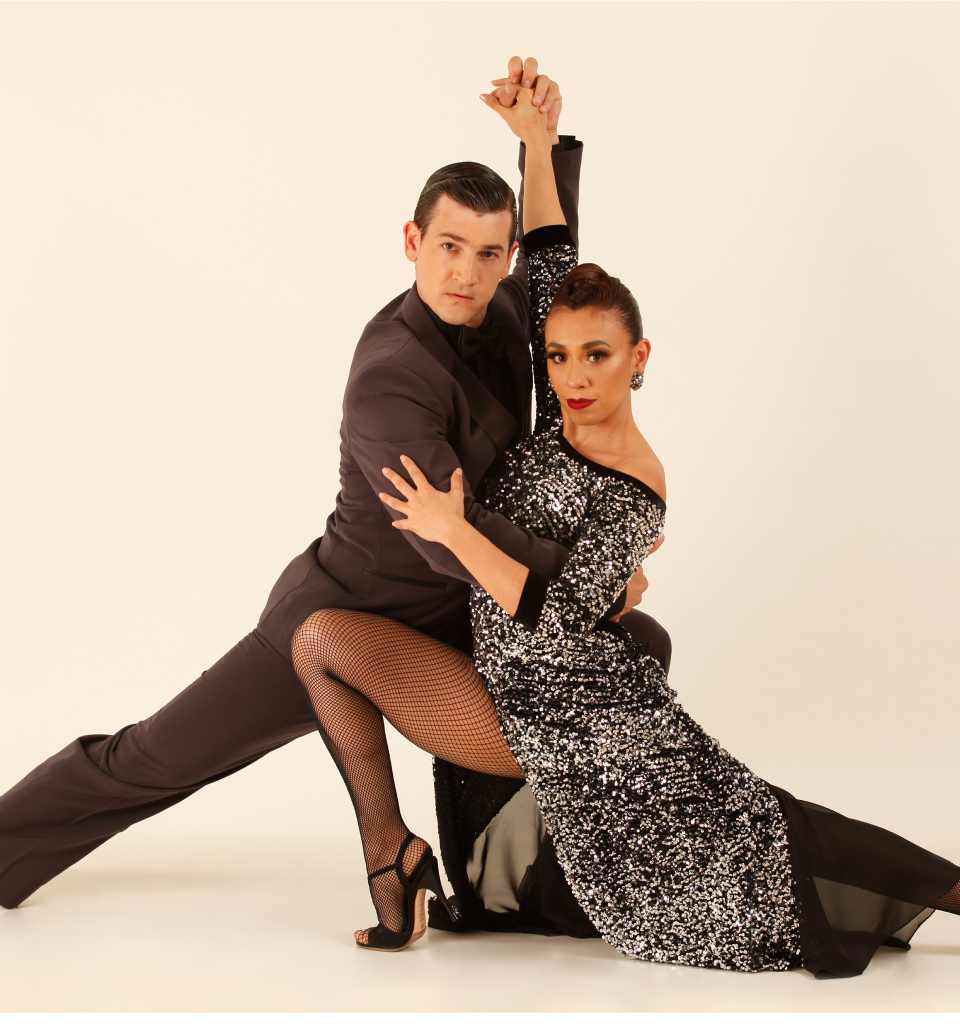 Expression without strings. An instrument for inner transformation. Dancing with your feet is one thing. But dancing with your heart and your soul in sync with the music, playing in the background is another. Tango dance is a poetry of movements. It merges the soul’s infinite. Tango acts as a connection between two people, feeling each other’s rhythm. It’s an expression of emotion, passion, emotion and sensuality. It contains untold narratives of dancers galore. There’s an unspoken image, of every dancer one is forced to uphold. 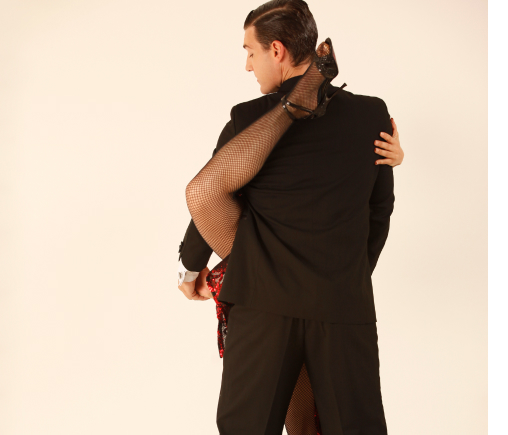 On the streets of Buenos Aires, one can see Carlos Gardel’s pictures everywhere; the charming maestro who introduced tango, which is also a symbol of Argentina’s “Golden Age” to the world. Today, Gardel’s music is still played everywhere and is still referenced and regarded by the current generation of hip and cutting-edge tango singers and dancers. The Carlos Gardel Show is an artistic presentation of the highest level and a production at the height of the cast playing various characters to which they pay their tribute, as well as that of the greatest composers of the golden age of tango. With live music, a riveting set and even storytelling through dance, we can find the dancers and the musicians of the genre, painting their legacy through various dynamic dance forms.

Ans. Unlike a lot of other tango shows, Carlos Gardel reflects the real-life essence of the Tango, because it represents the composer Carlos Gardel since the very beginning. He was a composer until the modern version of Argentinian Tango started gaining more popularity, with Astor Piazzolla, the composer, the show represents all the essence of the tango. Usually, all the other shows don’t have that component. So, spectators, who have no idea about the tango they will get more insight from an educational point of view and they will know a lot once they watch it. They will see how the tango has evolved throughout the time. Also, one of the main things that we have in this show is the quality of the artists. We are very particular about each and every artist that works in the show from singers.

2.What does the Carlos Gardel show aim to represent? What are some of the key takeaways you’d like for the audience to remember?

Ans. As mentioned before, the show represents all the stages of tango. In tango, there are a lot of styles. There is the ballroom tango, which is usually danced in the ballroom and in a social setting, where there is more contact with the floor. There is the tango salon which is the stage category of the tango, where there are more jumps, lifts and lots of dynamic movements. There is also the tango milonga, which is more rhythmical, faster and kind of funny. There is the tango waltz which is closer to the version of the waltz in the ballroom with the beats and it’s more of a romantic and flowy vibe. When you talk about tango, you feel that it’s all elegant or that it is for old people. But when you actually watch the show, you will find a variety of numbers that the spectators will enjoy. You will find a group number. You will find a column number. You will also find a sensual number.

3.The costumes are very eye-catching and they are beyond stunning! I’m curious to know… where do the designs originate from?

Ans. Yes. All the designs were specifically made for the show pertaining to each number. They were all created by the artistic director, Dolores De Amo. He is the one who designed the costumes with the help of some Argentinian artisans in Argentina. They were specially created for each number, especially when we are trying to portray the time where that number is happening, which is the 20s or the 40s.

4.What is your favorite piece to perform in the show and why?

Ans. I asked this question to our dancers, Florence and Guido.  They are world champion dancers. Not only are they world champions, they are first dancers and also choreographers for the show. They assist Dolores in the making and production of the show. One of their best pieces to perform is when they perform their solos. It’s really an amazing choreography because as they say, it is fast and intense, as it gets more romantic with a sweet side. It has very intricate tricks and jumps with the partner. It’s just like, once you start watching it You can’t just take your eyes off it. The key performances would be, maybe the milonga scene that is a special type of tango. Sometimes the romance happens in the milonga and it’s a piece that is easy to relate with, since it’s coming from a special and creative viewpoint.

5.Apart from Dubai… were there any other places in which the Carlos Gardel show was performed? Any memorable experiences you’d love to share with us?

Ans. In total, the Carlos Gardel Show was performed in almost 189 cities around the world. The only region that it wasn’t performed in was this region, which is Dubai and now, we are trying to make it happen. One of the most memorable experiences in my opinion, was the Sal Garnier Opera House in Monaco.  Even other places, such as the Kremlin State Theater in Moscow and the Mariinsky Theater in Saint Petersburg. There is the Aichi world fair in Japan as well. These are the top 5 experiences that we did and it was really good. We even had the opportunity to perform in the U.S.A a few times. But as I mentioned, in total, our show was represented in 189 cities so far.

6.What were some of the challenging steps or movements to learn in the show? How dynamic is it?

Ans. One of the most dynamic steps in the show would be the group choreography, including the milonga scene which has a mixture of both; acting, when it comes to portraying the feelings which happens in the milonga and the dancing which is more on the theatrical side. There are interruptions as it’s not a dance scene throughout. It evolves. A lot of our dancers have to be acting and dancing at the same time due to the interruptions that will take place in that particular piece itself. They have to dance on a level that is very intricate and detailed. They might be intricate but there is also a flair for fun and honesty as well.

Group choreographies in particular are very detailed oriented since it has a mixture of dance and acting. I would also mention that some of the show’s sols are of a high category as well.  The solos that are performed by some of the world champions from the stage category, include a lot of tricks, jumps and they are extremely detail oriented. They have to look a little complicated and big because all these movements are being performed on a spacious stage by only two people. These are the most challenging steps, from my perspective.

7.Tango is individualism, emotional, romance and nocturnal. But there is so much more to this art form that needs to be highlighted. How would you define it?

Ans. I would explain it in a way, that the tango has a perfect balance between dancing elegantly and dancing sensually. It is not sensual to a degree that would make you feel uncomfortable. But it is also not elegant to a certain point where you will feel bored or that you would kind of feel that you are too old to be in a ballroom. This is what Tango does to you, it makes you connect with your partner and you develop a lot of emotions that aren’t restricted to just one. Like sadness is about sweetness, it’s also about rejection. The waltz is a very romantic rhythm. It’s very fast and rhythmical so you feel kind of closer to yourself.

We want to highlight by breaking the stigma that tango is about drama, or that it’s about a couple breaking up. One example I can give is the Moulin Rouge by Roxanne. There’s so much more to Tango and everything it represents in this show.

Ans. We are still developing new ideas that are creative and have variations. Hopefully in the next few years, we would’ve already achieved and introduced our ideas as that is what we are currently aiming for. The new idea we want to achieve, is to cross the limit of the tango that was stopped in being produced with Astor Piazzolla. That was the last composer and he took a step where he started making tango music with the influence of classical ballet and jazz.

We want to take this step further and continue with this composer. We want to take the tango dance and the movements that come with it, by infusing them with other types of tasks. We want to create a show that breaks the barrier between tango and other forms of dances. And we want to introduce it in today’s world with 3D projections and LED lights, combined with more dynamic costumes, that would blend well with the music. So that is our next project.

9.Tango and the Carlos Gardel Show seems to be taking over the world as there are so many people across the globe who are not only fascinated with this art form but are also taking it up. That’s how powerful it is. To wrap it up… are there any other exciting projects you are working on? Or do you wish to keep it a secret for now?

Ans. We have a few projects that we are working on besides bringing the Tango Carlos Gardel show here. We have also been focusing on performing in Las Vegas and hopefully, it should happen this year. There will also be a version of the Carlos Gardel Show which will be represented there for almost two years between different casinos and theaters in Las Vegas.

Now that we have the Carlos Gardel Show, which is how the tango started, we are also focusing on introducing an Astor Piazzolla show, which we have already started last December. At the same time, we are also working on opening the new Carlos Gardel corner, some like it is in Argentina and now in Brazil. 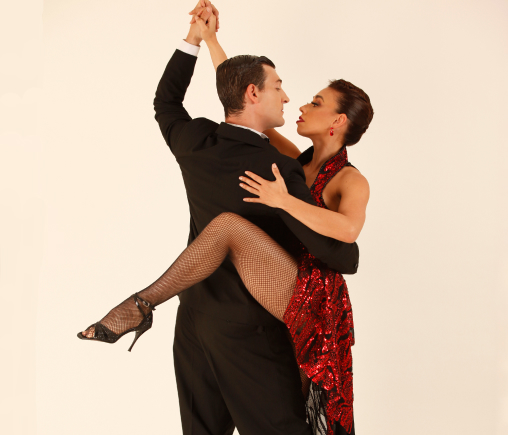 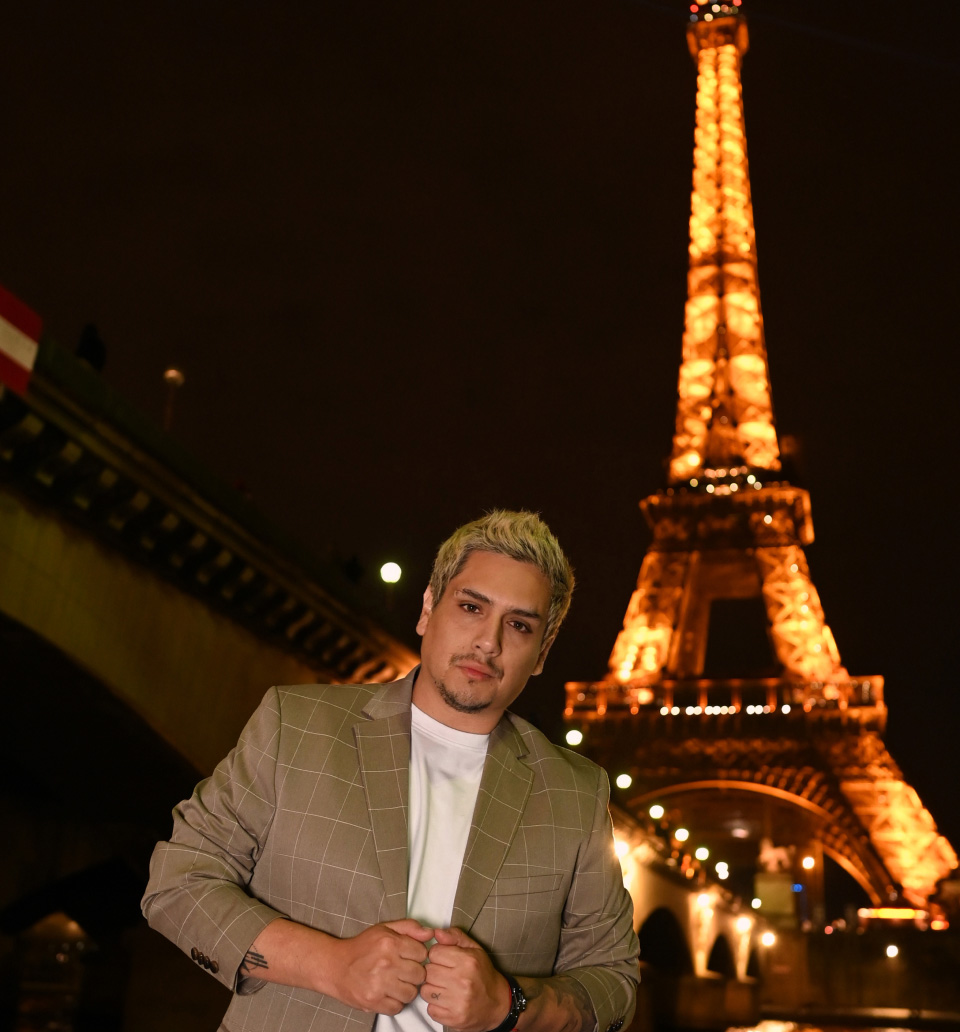 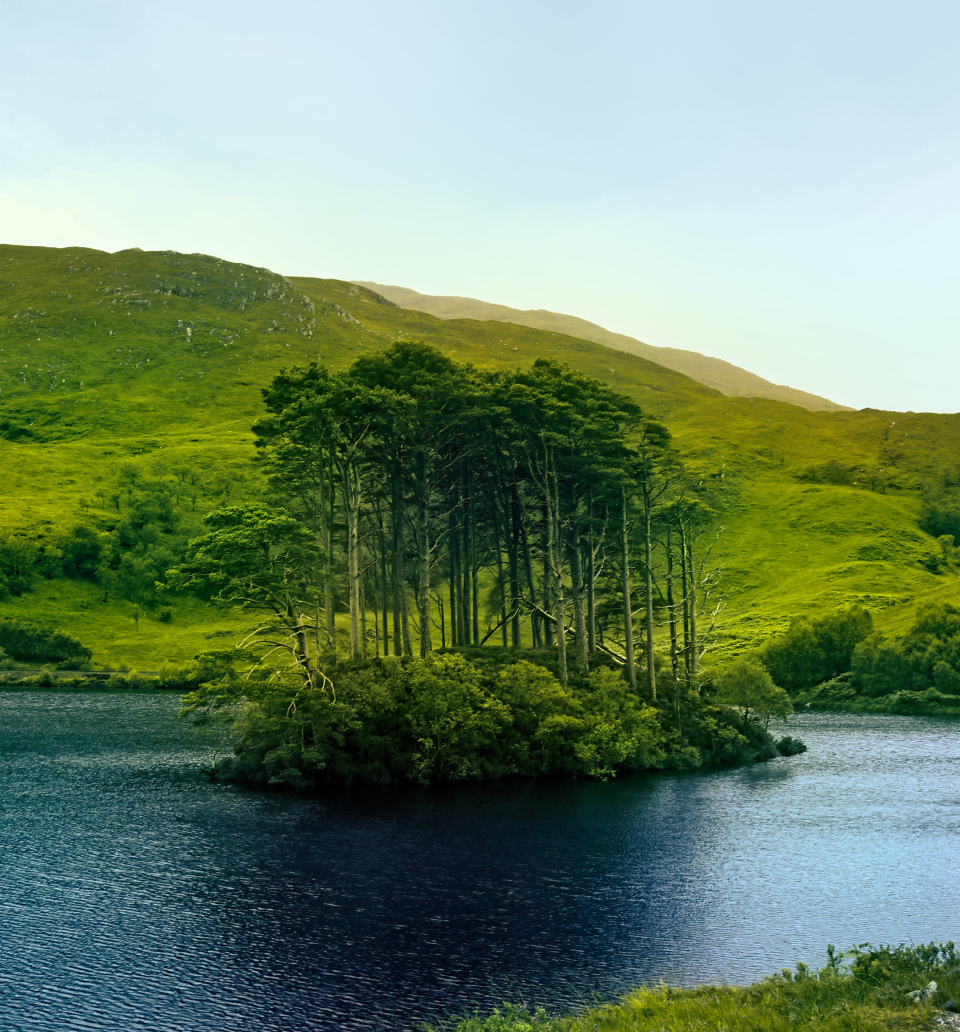