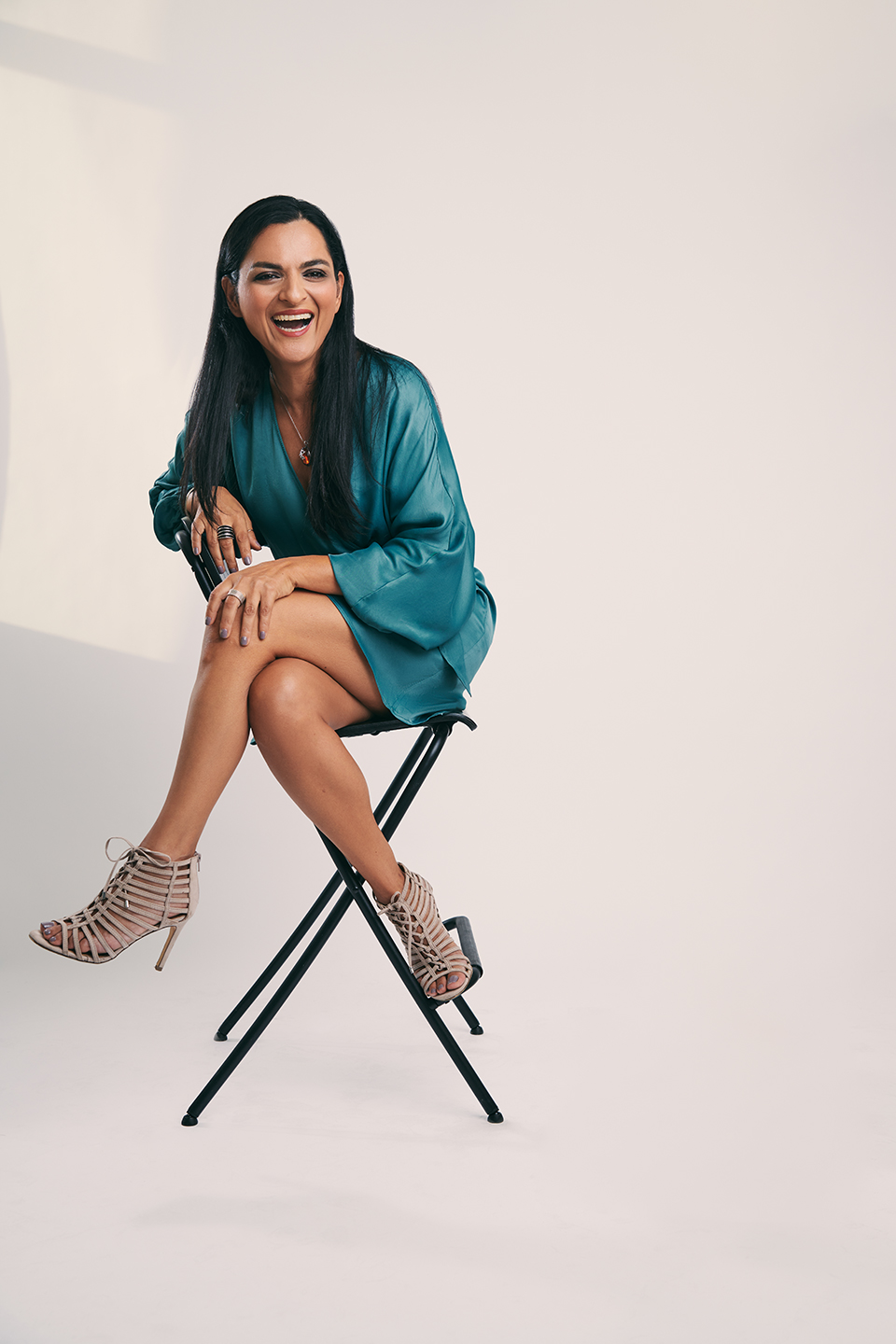 I’m going to be a little controversial here and say, I believe ‘fashion gives you value’. As I write these words I can feel the uproar in the room, and if we were in medieval times, I can definitely feel an apple core or two being thrown at my head – But hear me out..

Whether we want to admit it or not, what we wear does affect how we feel and how we hold ourselves. It affects how we show up and how we present ourselves to the world. We might not be conscious of the link but believe me the link is there – That’s where the value is.

When I landed my first corporate job in the city, I was so excited. I used to project manage my outfits for the week, laying them out each night ready for the next day. I couldn’t afford traditional suits, but in many ways I was creating my own ‘suits’. At the end of the day a suit is nothing more than the ‘uniform’ you choose to wear to work each day.

Needless to say I was very proud of my ensembles, until the day a couple of colleagues joked that I looked like I was dressed for a job interview. Not only did that comment throw me, but it made me retreat into myself and feel oddly vulnerable. Here I was thinking I was killing it with my work fashion, but instead my colleagues were making me feel totally awkward.

From that point on, without realising it, I started to dress down and I started to resemble the status quo. Clearly my subconscious had gone into ‘survival mode’ and was now dressing me to ‘fit in’. It wasn’t until my boss and mentor meandered into my office one day, did all that change.

Mike rarely went too personal, so when he did you listened. He walked into my office on this particular day looking slightly uncomfortable. I went pale and all I could think was “Oh God – what have I done?” What I didn’t expect to hear were the words that came out of his mouth next.

He wanted to chat to me about the recent changes he’d seen in my ‘work attire’. I just looked up at him totally confused, but then found myself saying it was because my colleagues were joking and saying I looked like I was dressed for a job interview; translation over-dressed.

It was then that he gave me a piece of advice that I have carried with me ever since. He simply said, “Lili, dress for where you want to be, not for where you are now”. I was just an assistant at the time, but I wanted to be so much more! So the second I got my next paycheck I went out and bought my very first suit – the same suit I wore when I interviewed with the company a few months later and landed a promotion.

It was a classic suit but with my own touch of creative flair. I still remember how it made me feel when I wore it. I stood taller, I felt stronger and I walked into that interview with confidence and courage because it embodied me. Obviously my weeks of preparation played a massive part in securing the promotion, but I was without doubt vibrating on a much more positive frequency – and everyone in the room felt it too.

The value of fashion doesn’t just apply to how you present yourself at work; it applies to any aspect of your life. Much like an avatar, what we wear is an extension of who we are or who we want to be. Be mindful about what you wear and be courageous enough to dress in line with your values.

Steve Jobs valued simplicity so much that not only did it manifest across all his Apple products, but he went as far as commissioning designer Miyake to create a uniform for him that we all recognise today – his signature black turtleneck and jeans.

So whether you are a creative, fashion enthusiast, or a hippie at heart, be bold enough to be your own muse and wear your values on the outside not just the inside.

Dress consciously – whether it’s down to the corner store, out with friends, walking into a pitch or even on a day where you’re just not feeling your best. The value of fashion is far more powerful than you realise- make it work you! 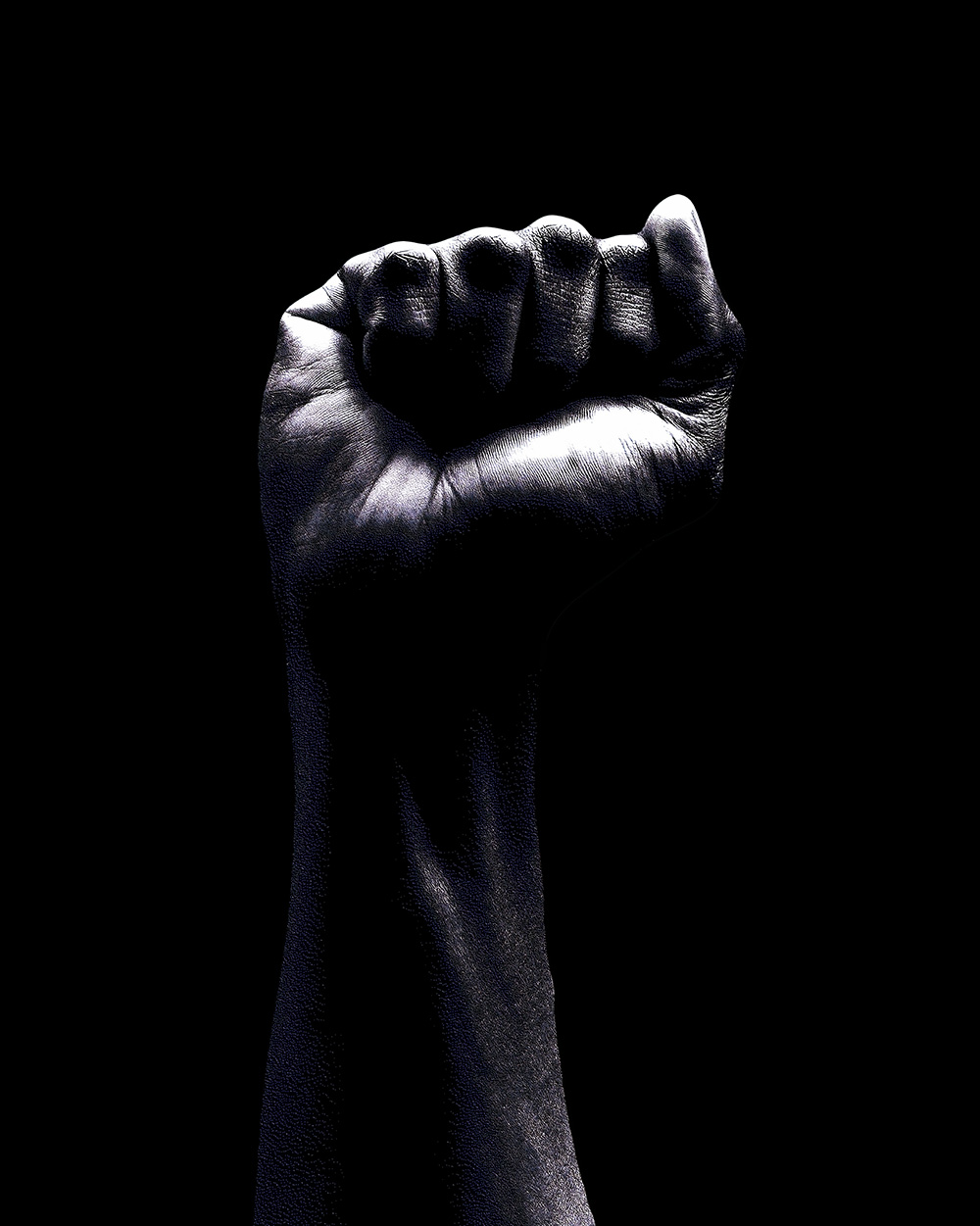 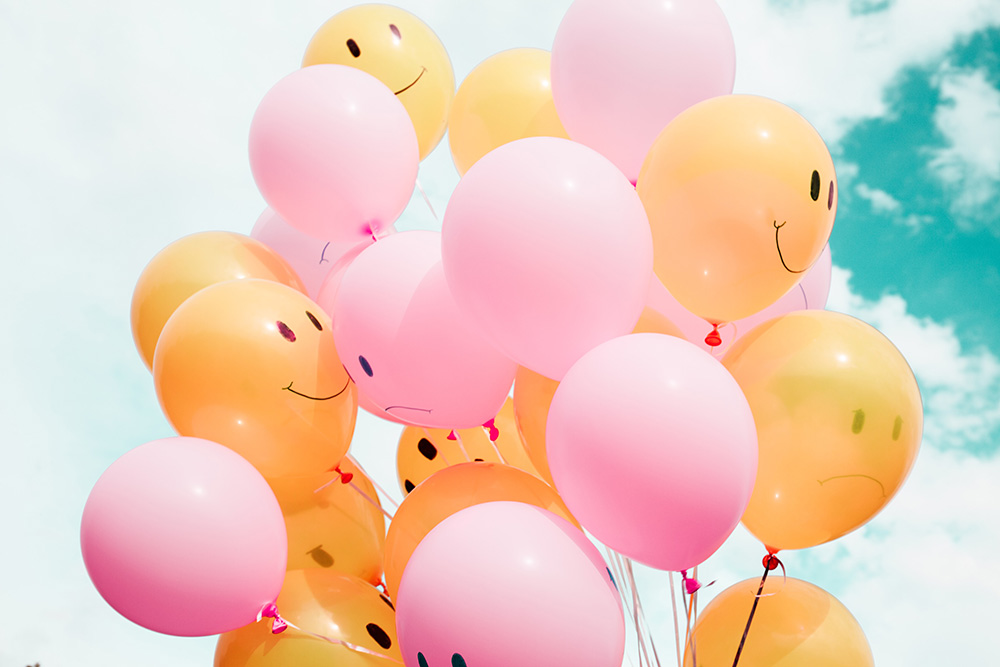 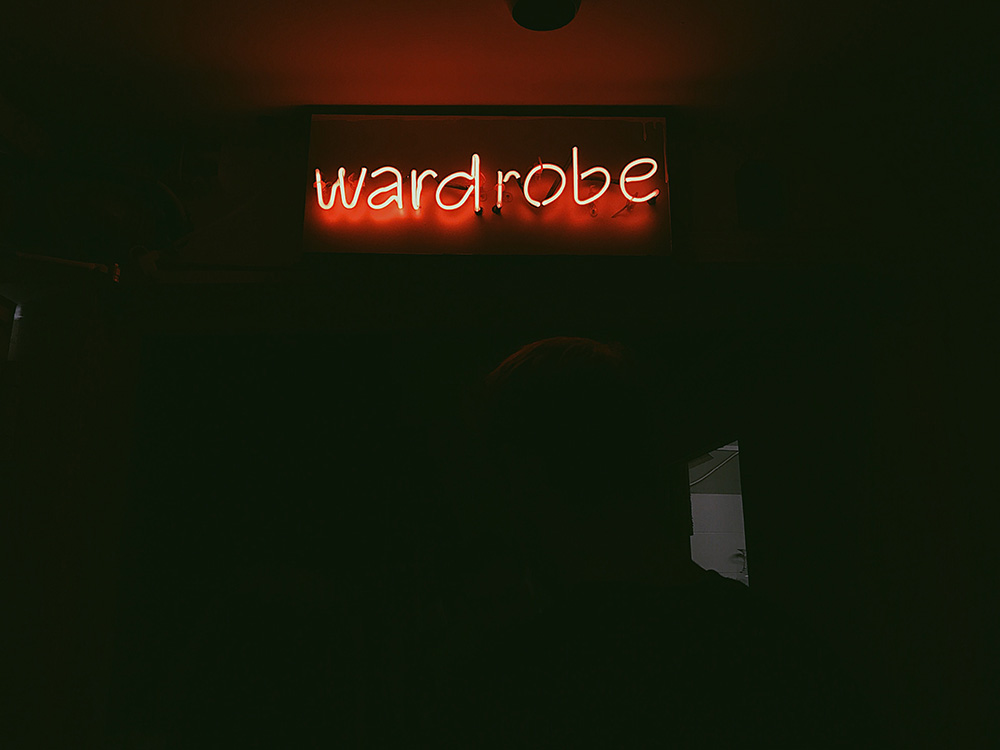