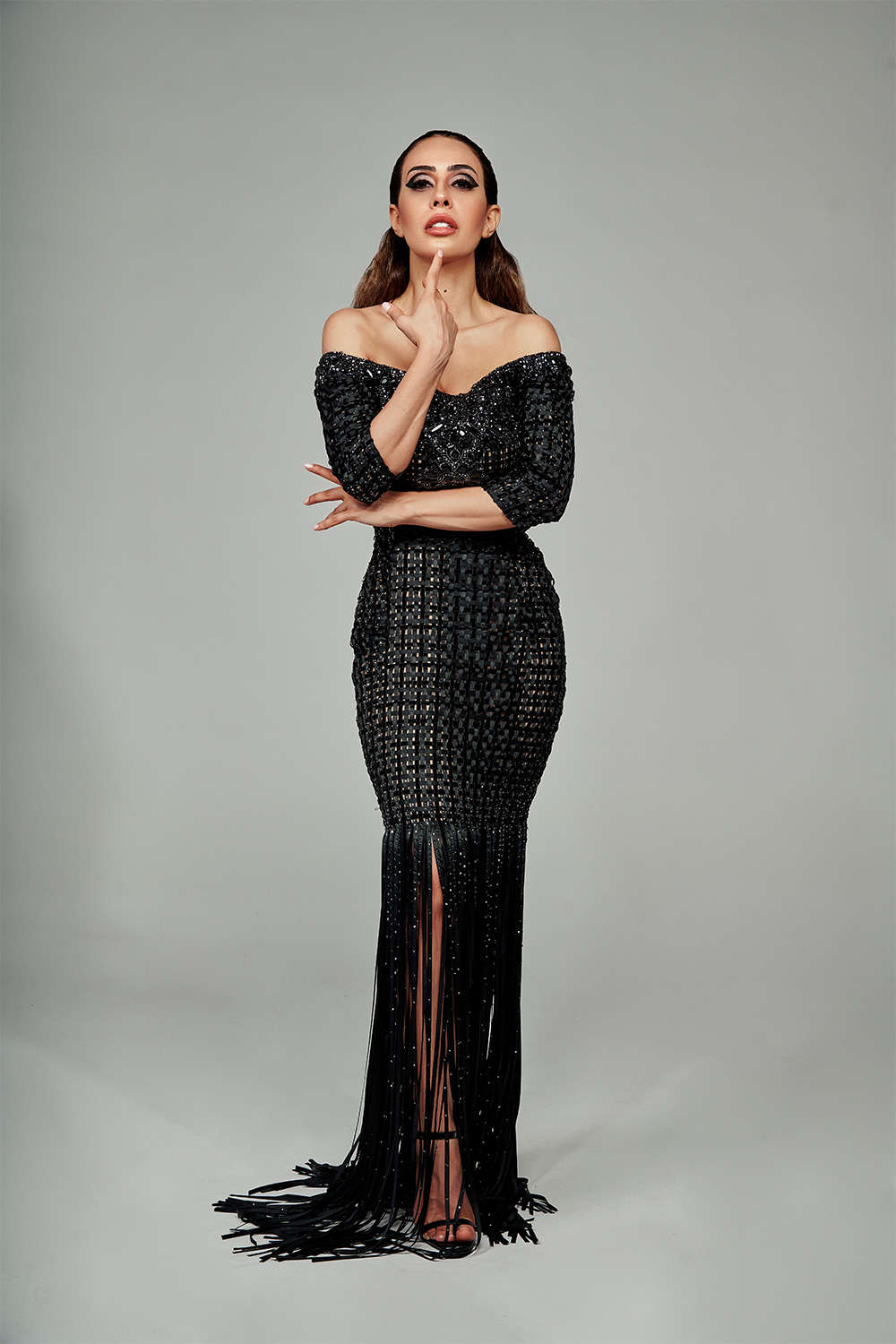 Passant Shams is an Egyptian native who is a well-known name in the broadcasting industry and a well-known media figure. She was born in 1988 in the Arab Republic of Egypt. She began her artistic career in the United Arab Emirates at the age of nineteen, where she presented many successful television programs such as presenting music, in addition to presenting programs Entertaining in fluent English through Zee Arabia. She is a prominent name among the MBC anchors. She is known for her amazing energetic aura and personality. Her welcoming enthusiasm and energy gave radiance to her presentation which helped her land on many satellite channels, during which she presented several successful programs, and because she is fluent in speaking English, she presented many programs in English. She is also a radio personality on Panorama FM and is the chairman of Water Flame Productions.

Passant shared some of her experiences and guidance on being a public figure:

I wouldn’t say I’m lucky but I was lucky in a way. I came to the UAE when I was 19 years old, I started in a local channel here and I had the potential to be a TV presenter even though this was not my initial plan as I was miss Egypt when I was 18 years old. I came here for vacation and happened to meet the right people who offered me a job and why not and here we are.

Commercials, drama, and series in Egypt and moved to morocco and UAE when I was 19 years old to start my journey here so I have pretty much been in this field since the beginning and have found a way to work around it.

To be honest I’m just being myself and that would be my advice to anyone who is or is not working in a media field just be yourself and shine your beauty and create your signature.

For me, it’s a career I don’t see as being a public figure or famous person or whatever, I’m just a normal girl who has a job that she loves and I’m just enjoying it to the maximum. So again my advice for people would be don’t look at people or what they think about you being famous, just be yourself and happy

I had such a blast working there, I had the opportunity to present an entertainment show with Simon, I love Simon and we did this for a year on TV and moved on to other channels.

No, and here is why I grew up in a family that works and controls the media in Egypt. My family is one biggest directors, actors, and producers in Egypt and so since day one I have always been surrounded by the creativity around me like drama cinema and going to theaters to watch the reel so I have lived it all since I was little kid. So this was always a dream for me 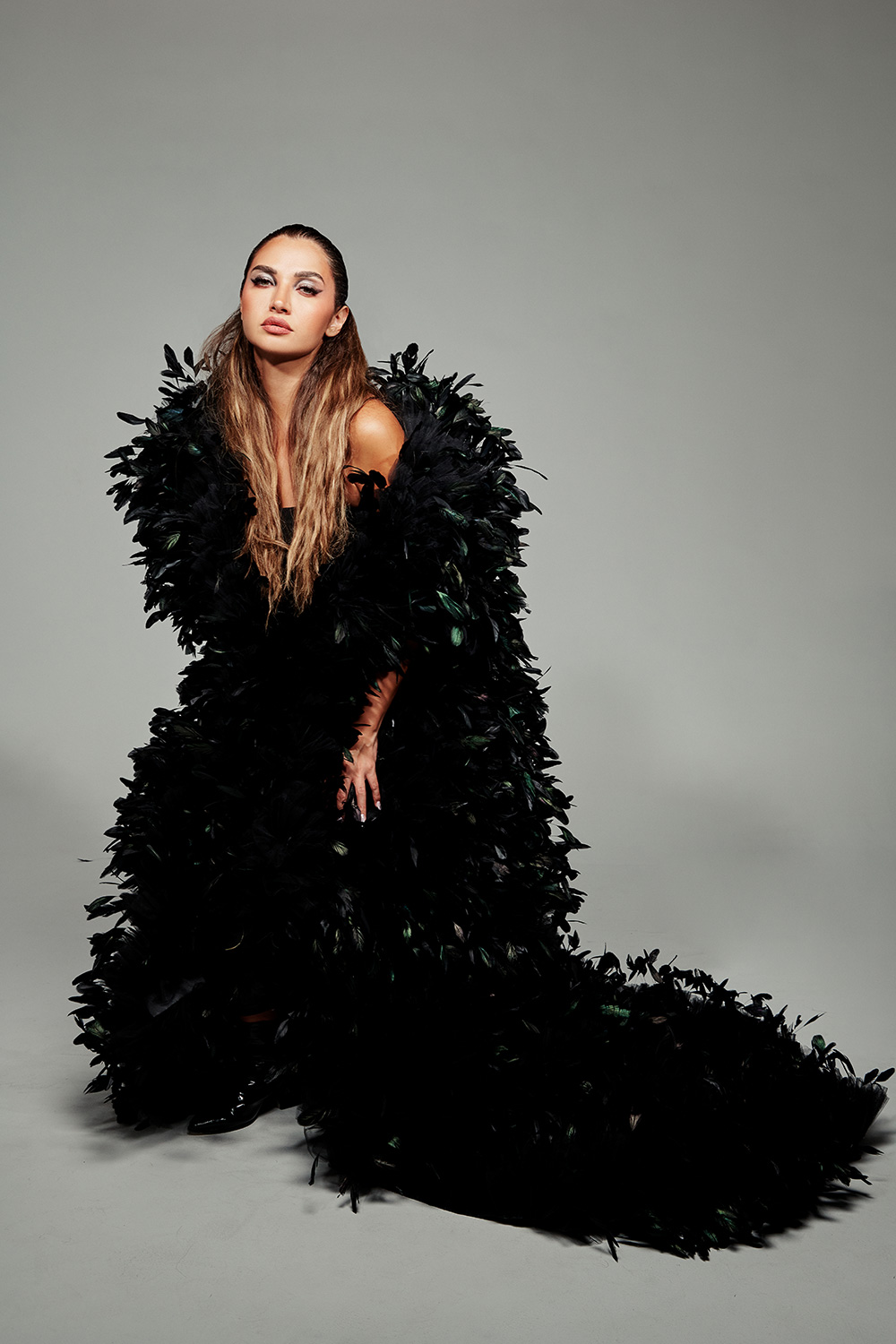 A voice for you: Hiba Haidari 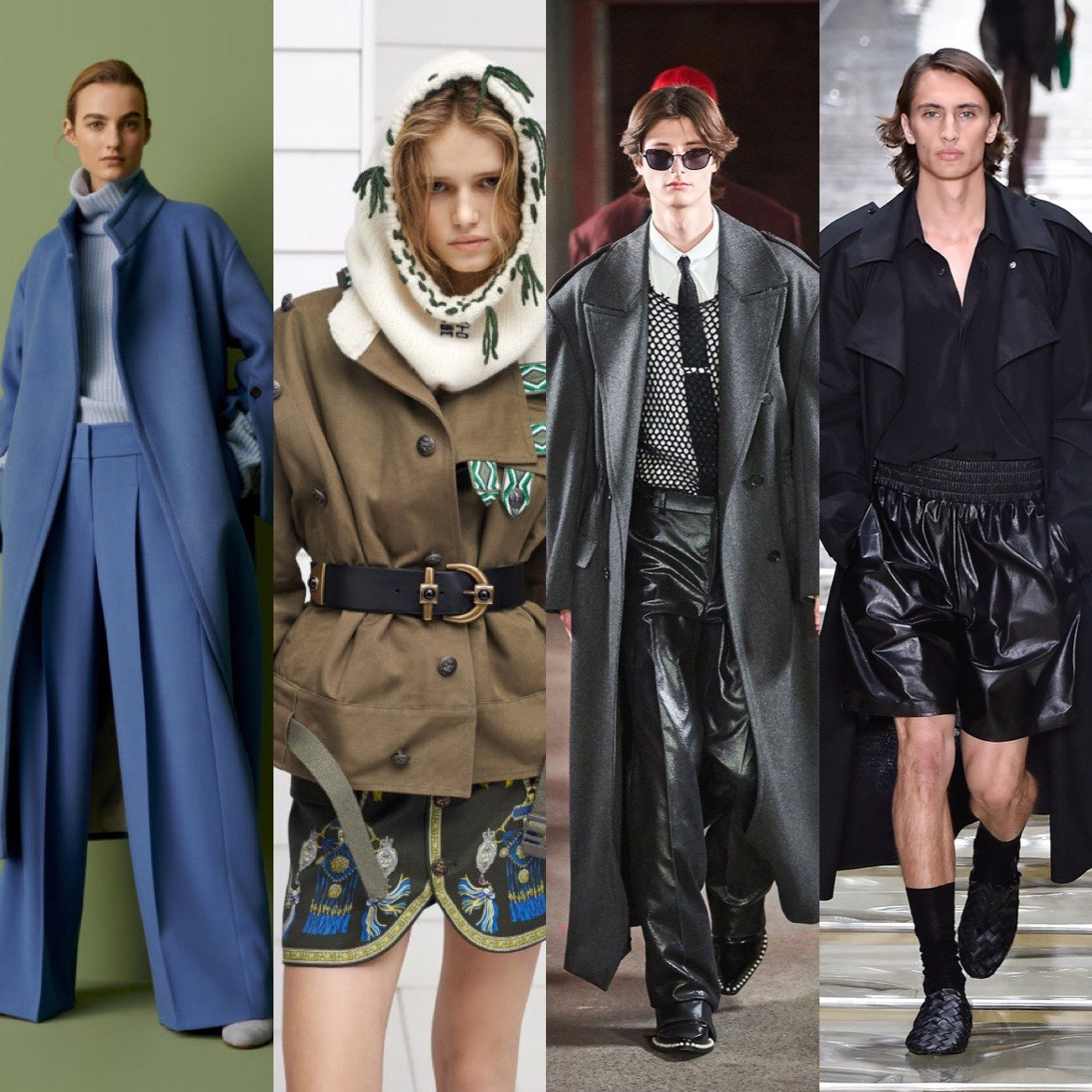 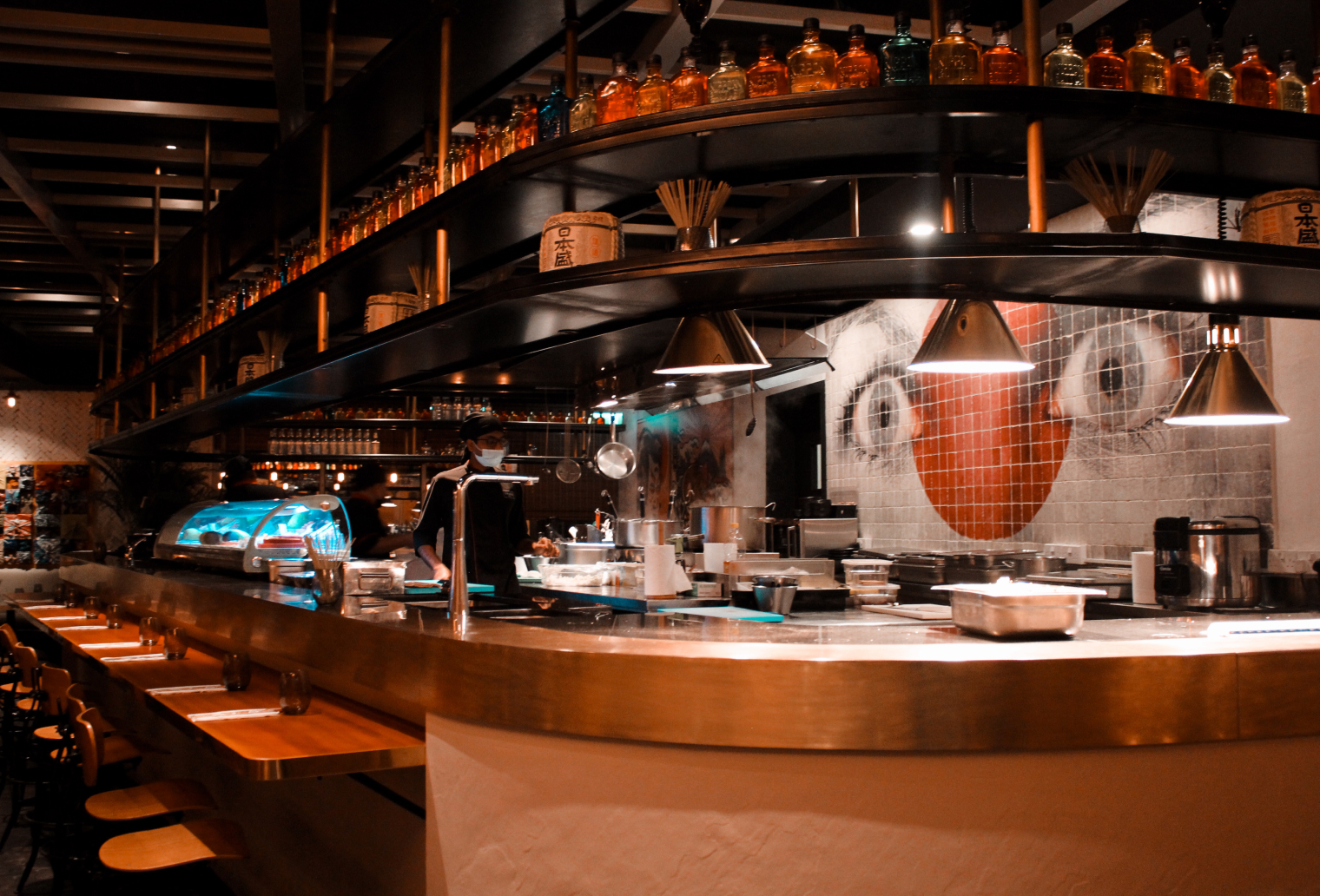