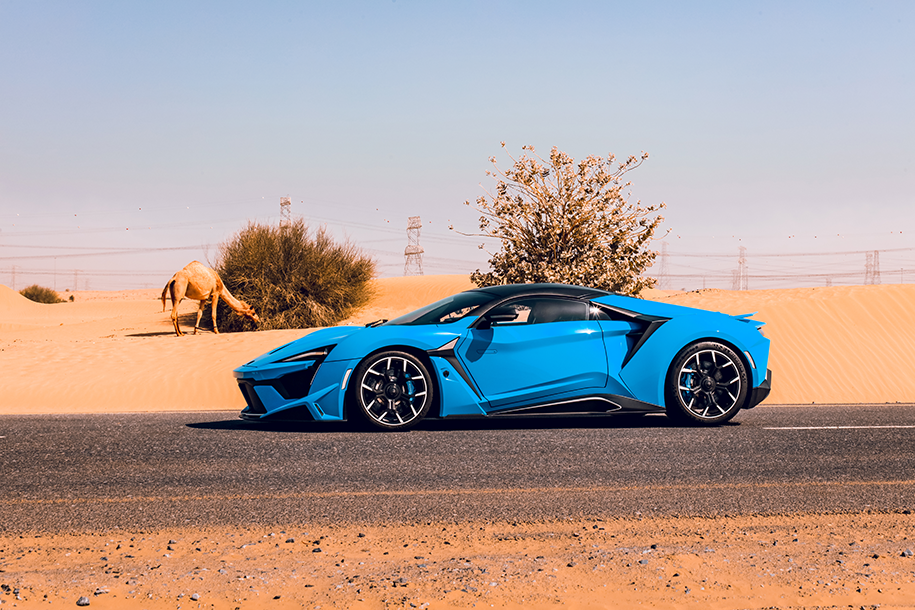 W Motors is a homegrown brand that is the first manufacturer of high-performance luxury hyper cars in the Middle east. Founded in 2012 and headquartered in Dubai, it offers an exhaustive list of automotive services ever imaginable. The company has two very astonishing supercars- The Fenyr SuperSport and The Lykan HyperSport. The latter was the first hypercar created by W Motors and it was also featured as the hero car in Universal Studios’ most popular franchise ‘Furious 7’ (2015), which propelled the company to international stardom. The automotive company has also developed the ‘Ghiath Beast Patrol’ for the Dubai Police, which is the most futuristic security vehicle in the world.

W Motors’ The Fenyr SuperSport is a limited-edition vehicle that has the exterior body crafted in carbon-fibre with extensive use of graphene composite, it also features a reverse opening door system and an active aerodynamics system. The custom-made RUF engine makes it possible to reach 0-100 km/h in just 2.8 seconds and a maximum top speed of 400 km/h.

On 15th December 2020, W Motors announced that it had been selected by Dubai Festivals and Retail Establishment (DFRE) as a partner for the Dubai Shopping Festival (DSF). This collaboration saw W Motors Fenyr SuperSport offered as the “DSF Supercar Raffle” to one lucky winner, making it the most valuable prize that has ever been offered in the festival’s history.

Ralph R. Debbas, the Founder & CEO of W Motors said, “It is a proud moment for us to be recognized by the UAE Government and to have our Fenyr SuperSport chosen as the winning car for the DSF Supercar Raffle during DSF. With our headquarters in Dubai, and all production soon to move here, we are pleased to support placing Dubai on the automotive world stage and be recognized for our efforts.”

Ahmed Al Khaja, CEO of Dubai Festivals and Retail Establishment (DFRE) also added that, The Fenyr SuperSport is one the world’s most prestigious, innovative, and exciting vehicles and these attributes perfectly describe the spirit, ambitions, and objectives of the Dubai Shopping Festival. This campaign saw the Fenyr SuperSport encased in a huge glass box which traveled around the city’s most famous landmarks.

Not only do W Motors make luxury cars that are extraordinarily out of the world, with this campaign W Motors has made one lucky winner’s dream come true. It’s truly a dream car for many luxury car enthusiasts with its refined design, style, and extraordinary production. W Motors has recently announced that it will soon launch its automotive facility in Dubai which will also include the complete production from designing to manufacturing all current and future models. This makes Dubai one step closer to its vision of being the “smartest city” in the world. 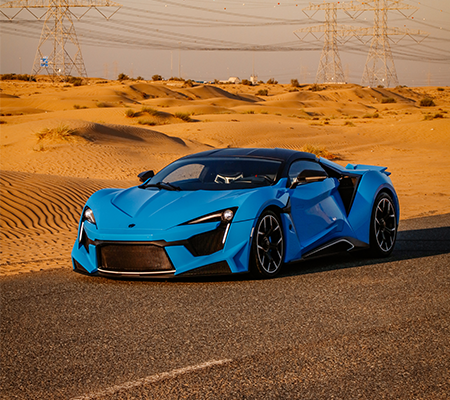 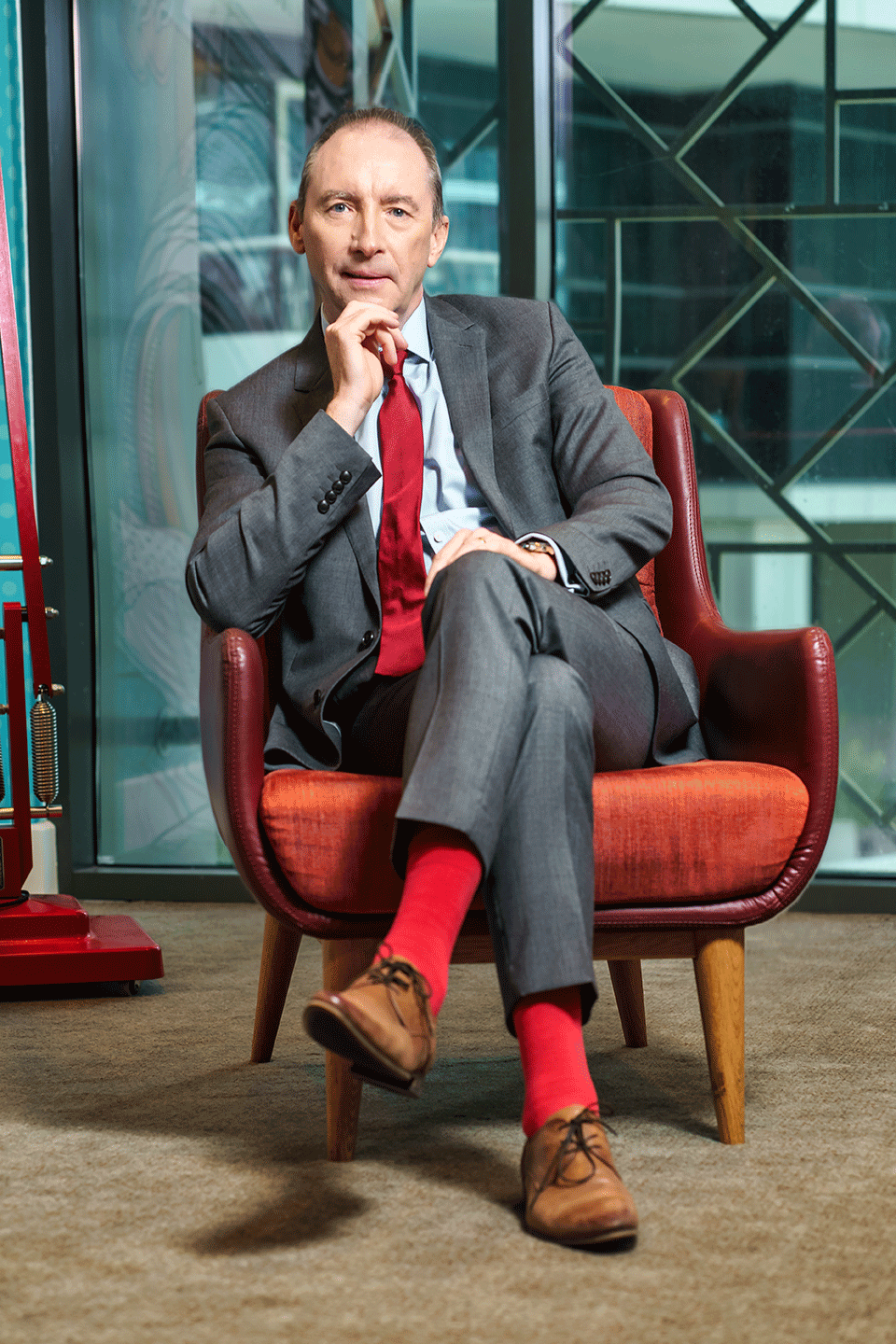 Beyond the buzzword: Dulsco fulfills sustainability promise at Expo 2020 Dubai 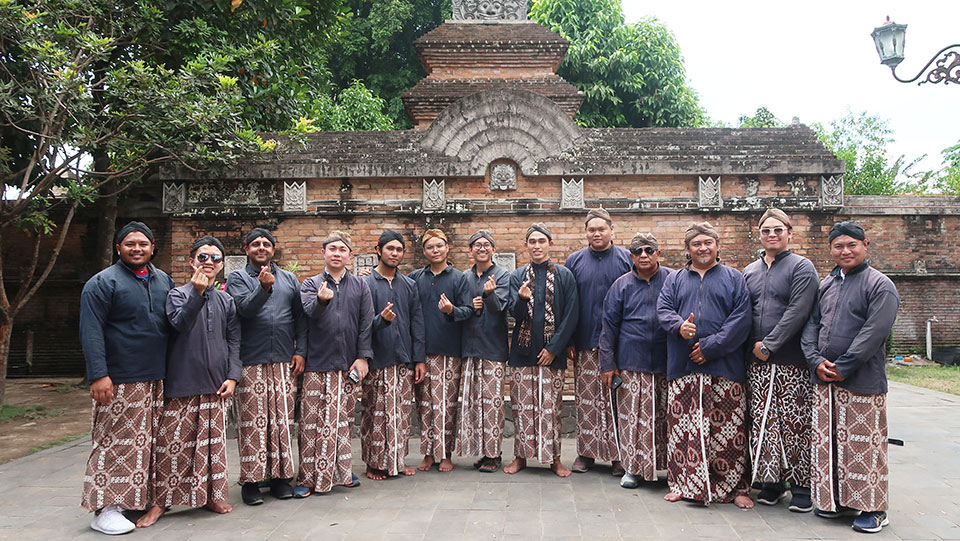 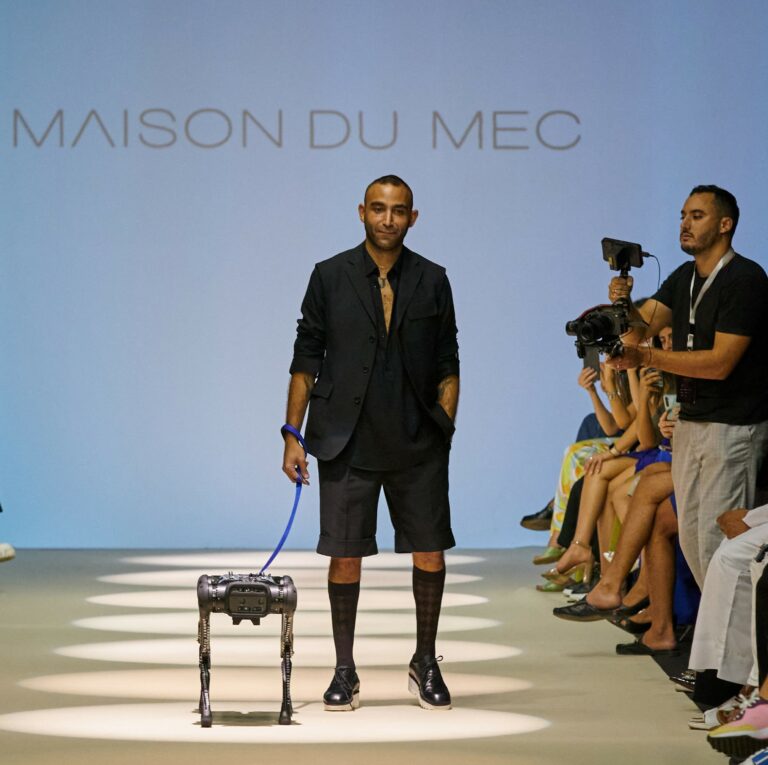 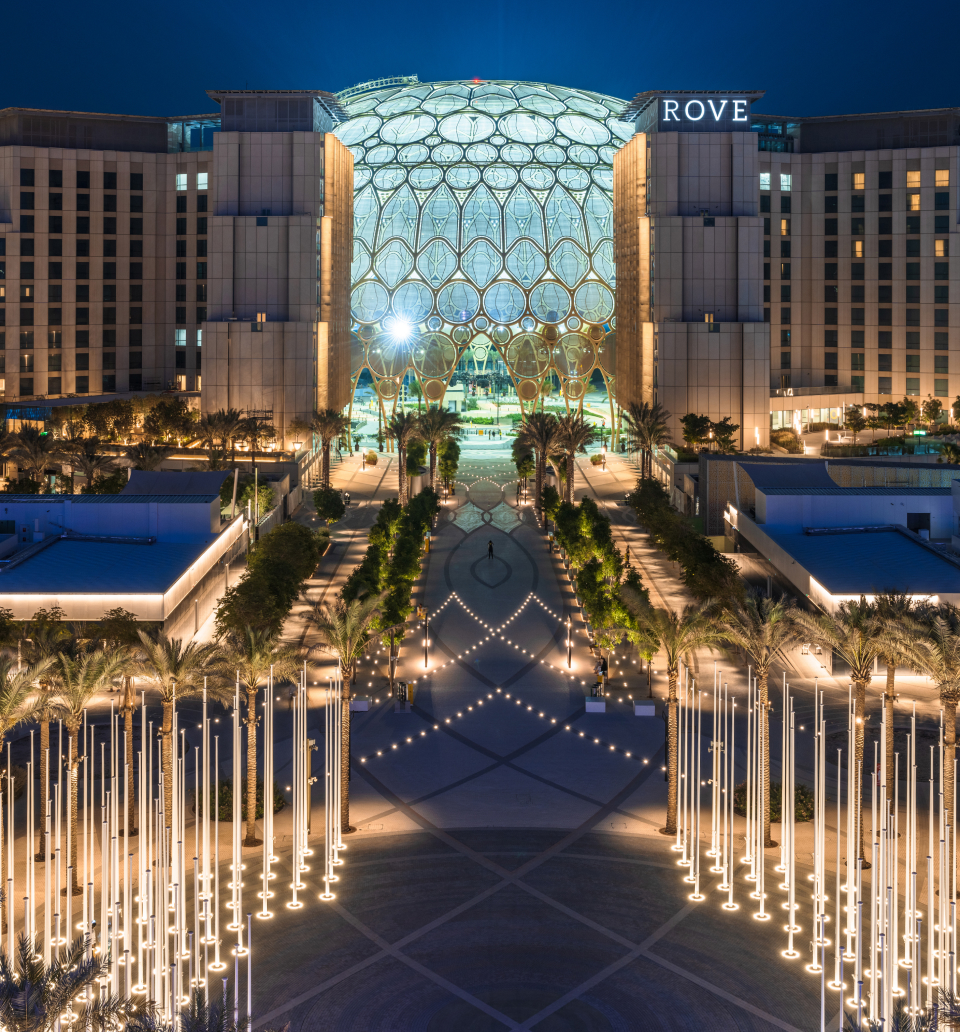 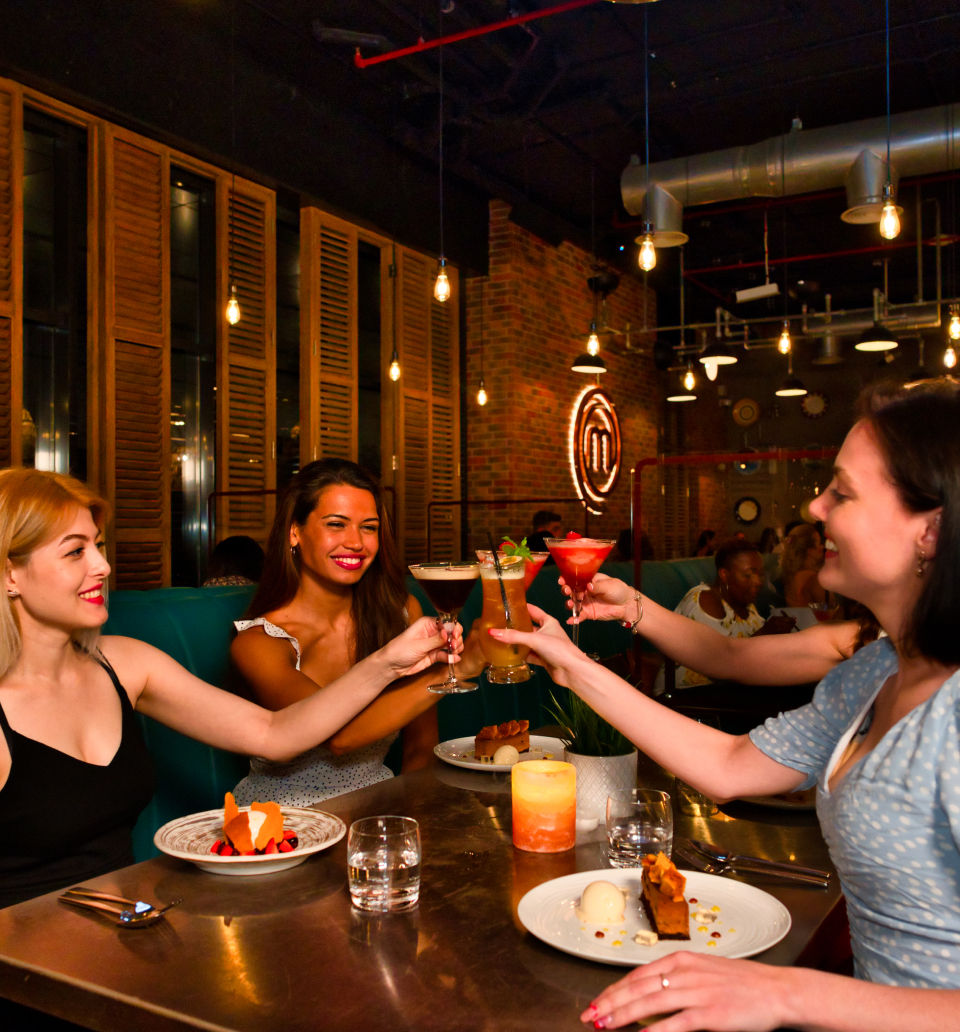 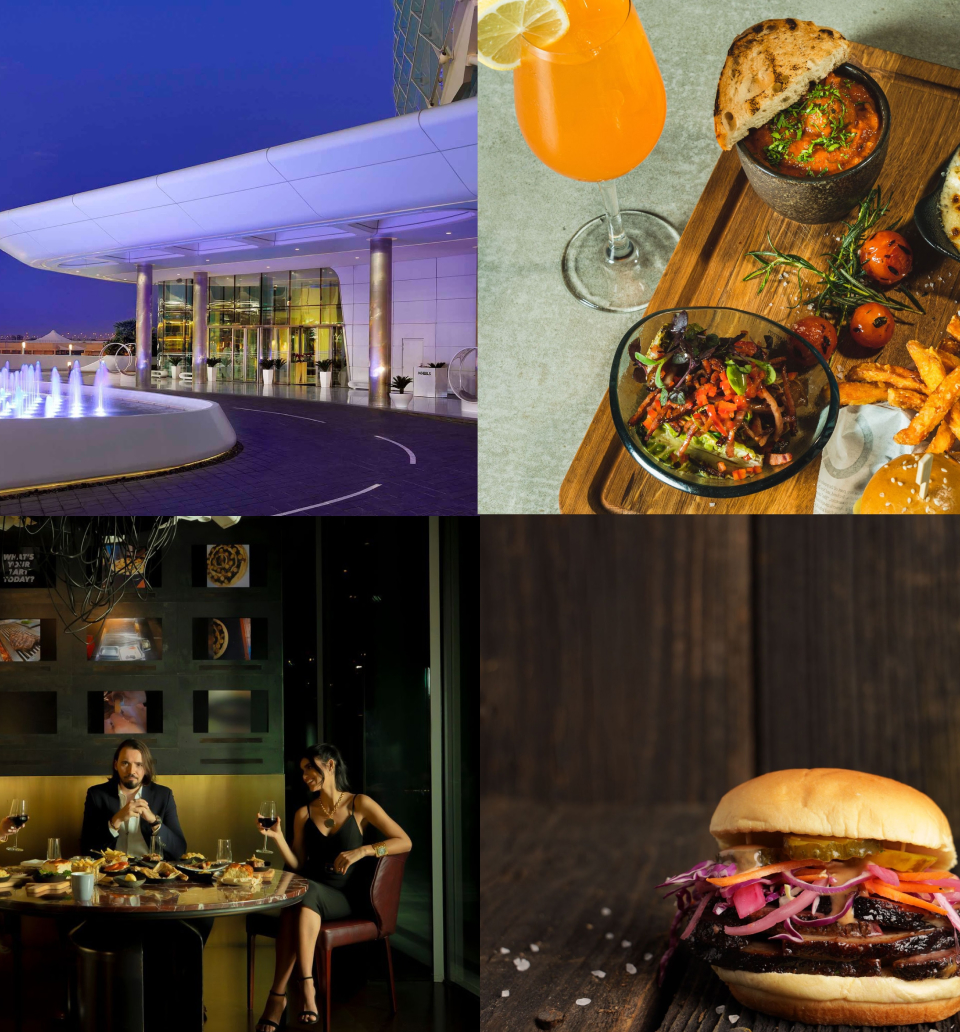