What I Felt in India 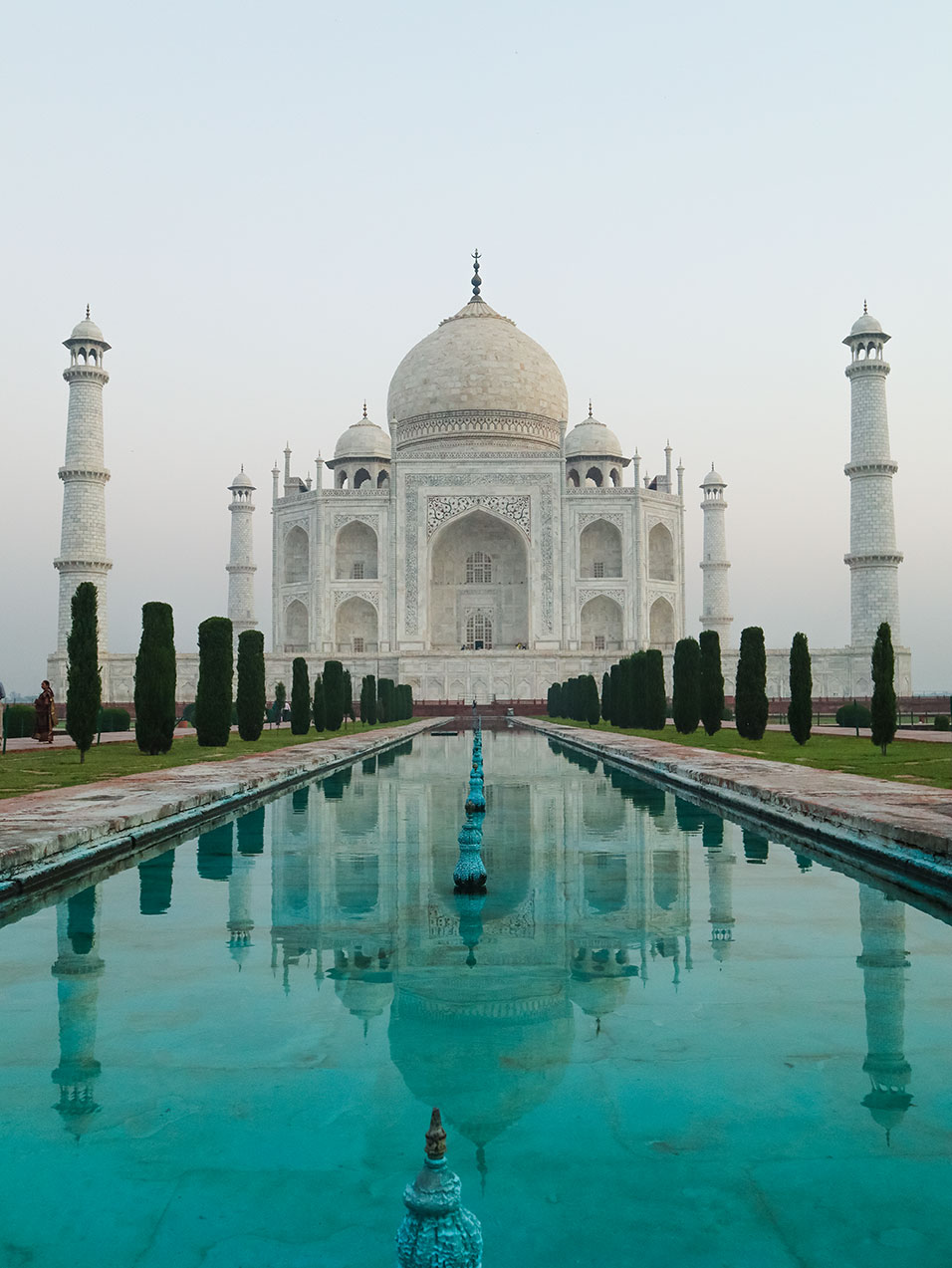 The colour love & romance of Asia is influenced by the world heritage site called Taj Mahal, which is located in Agra, south of Delhi, India,

We are humans who aspire & influence by influencers right? Therefore, a monument to love perpetrated in The Taj Mahal which we know today as Symbol of LOve The Taj Mahal is a breathtaking white-marble mausoleum commissioned by Mughul emperor Shah Jahan for his beloved wife, Mumtaz Mahal. Mumtaz was Shah Jahan’s third and favourite wife and their love story is legendary.

In this article, you will feel what I felt When I had the chance to visit The Taj, it was built between 1631 and 1648 one of the universally admired masterpieces of the world’s heritage.

I have never seen something like this before in my life. As I arrived in Agra during the evening in October. When I arrived at my hotel, I was so excited. I was like a kid excited to see the Taj Mahal. I was able to see it from a hotel in the distance it was lit up during the night . The next morning I woke up at 4:45 in the cold morning. I got ready and packed my bag and walked toward the Taj Mahal.

My heart was pounding as I was walking on the road to the Taj. The road was clean and beautiful. It was like I was in a dreamland. I saw that there was one cafe open & I walked in, ordered for a chai with the biscuits. Chai is tea, where you find amazing chai across India and every corner of the street. After I had my Chai, I received a greeting from the locals who are welcoming to their cultures and want to share love with their visitors. It was heartwarming.

A short while later, I arrived at one of the three gates of Taj Mahal. Everything was surrounded by red/orange bricks, it was beautiful. I bought my ticket for entrance. There were 2 types of prices for a ticket to see: a local price and the visitors price, this is for your information. There was a huge door at the entrance, where all the visitors had to queue up to enter before the gate opened. I was the first few people in the line. As the time ticked, the queue was getting longer and longer. As soon as the huge gate opened, people ran toward to see the Taj after the security checks. It was a magical moment.

There is Main entrance to see the Taj Mahal. After the first 3 gates of entrances, The architecture of the Taj Mahal is unreal and you can see the white-marble mausoleum through the entrance. I felt like something inside had been completed after seeing the mausoleum. The way it was built, Outlying buildings, Exterior & Interior decorations, the details of architecture, constructions, the water flowing down the garden and Tomb, everything about it was magical and felt like you were in paradise like nothing mattered but love.

You can feel the Shah Jahan emotions when you look at detailed artworks. You feel some type of peace in the moment. Shah Jahan, filled with grief, poured his emotion into designing an elaborate and expensive mausoleum that would bring all those that had come before it to shame. It was also unique in that it was the first large mausoleum dedicated to a woman.
The intention was for the Taj Mahal, “the crown of the region”, to represent Heaven on Earth, [Jannah]. Shah Jahan spared no expense in making this happen. You can feel it when you see with your own beautiful eyes.

The fun about The Taj Mahal is The minarets [the 4 towers] were constructed slightly outside from the base, in the event of an earthquake or collapse, and destroyed to the marble dome and the towers would tend to fall away from the tomb.
The Taj Mahal was placed on the World Heritage List by UNESCO in 1983.

This was built due to a love story, what can we do for a love this generation ? 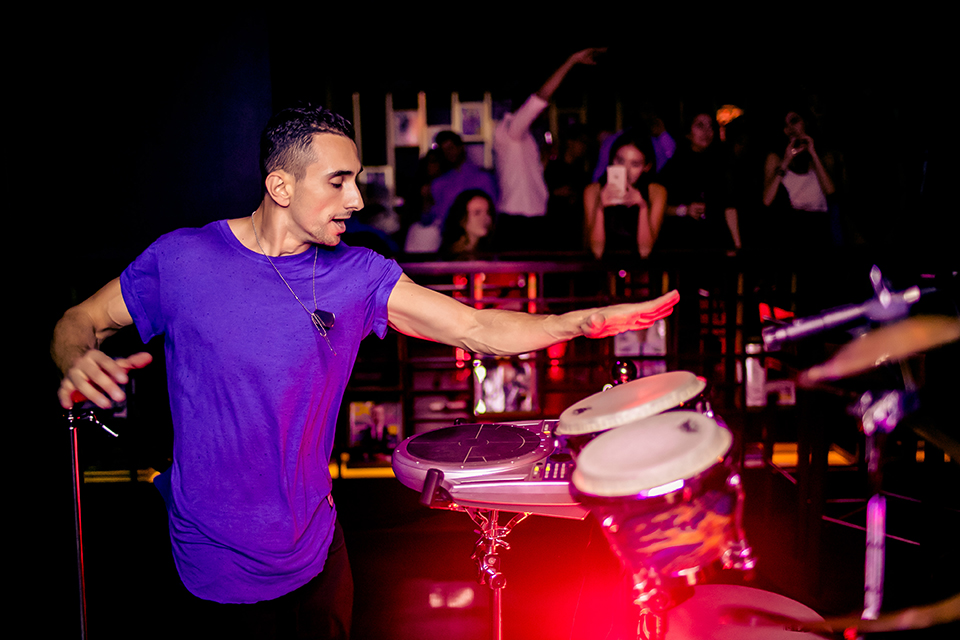 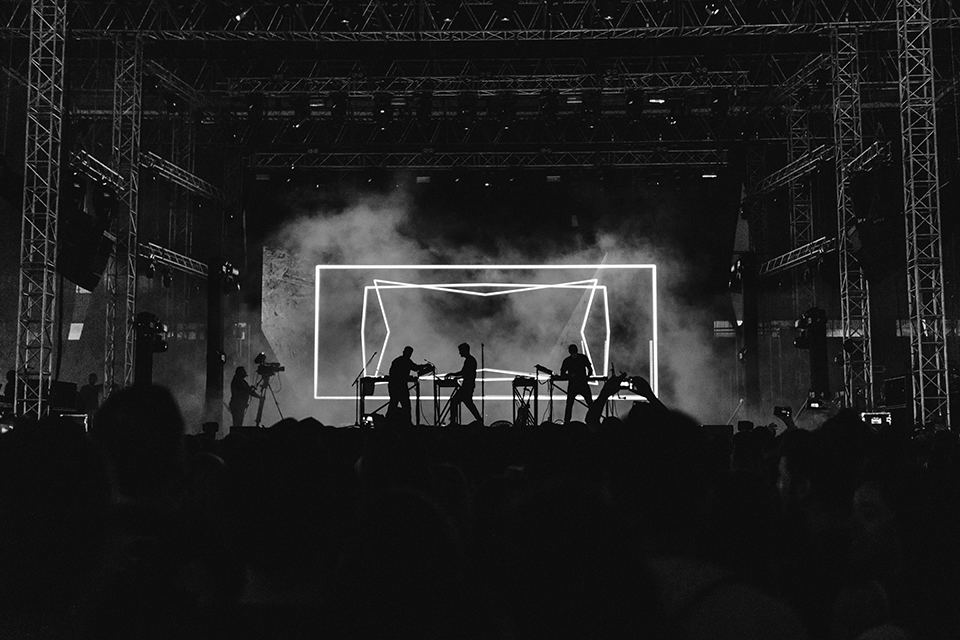 The Art of Music for Body, Mind & Soul