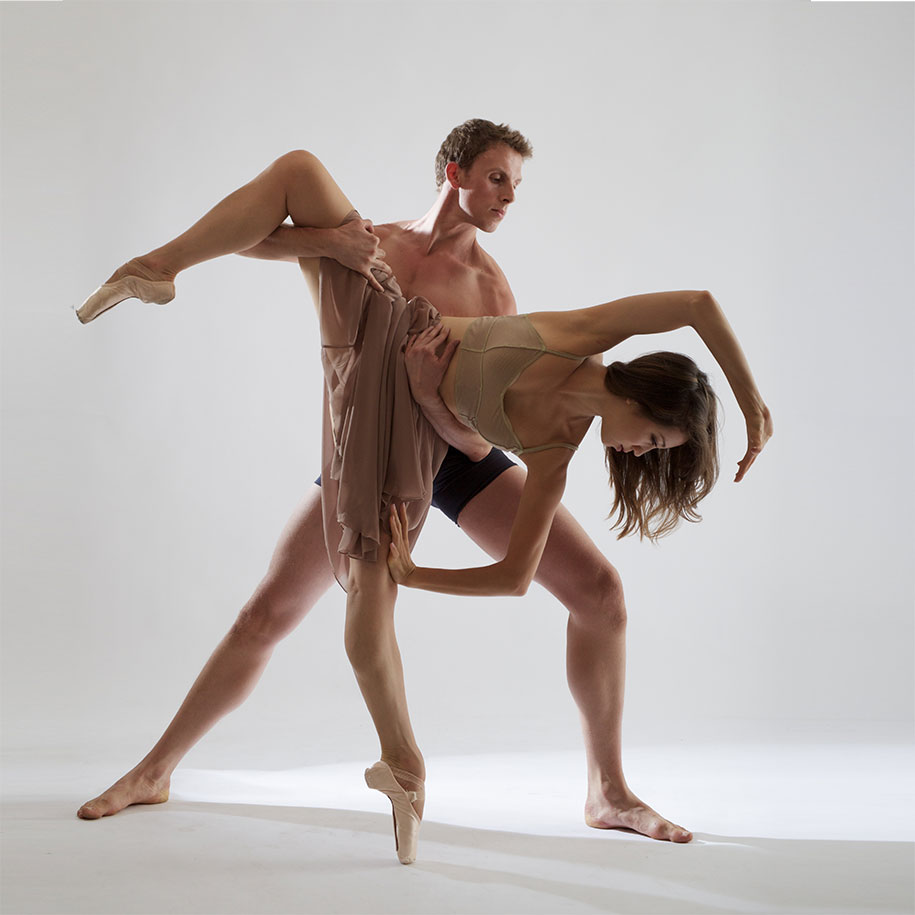 Merritt Moore, a Los Angeles native, who lives in London and has danced with Norwegian National Ballet, English National Ballet and Boston Ballet, holds a PhD in atomic and laser physics from the University of Oxford sat down with us to discuss the link between her two callings in life, dance and physics. During her years of college, Moore would always take gap years to audition for ballet school only to find herself going back to the labs.

Unable to choose one over the other, and always being asked too, she was always intrigued by the combination of the two. “ Science can inspire human creativity to improve the arts and the arts can have a role in advancing scientific breakthroughs not just in communicating science.” she stated. To her, art can have a strong role in pushing science and imposiving it. With that being said, she was never at 100% in either. The balance has always been a 20% – 80% kind of effort which made her appreciate both. When in the lab, she would be thinking of the stage and the movement, by the same token, when she finishes a performance, she would be thinking of all the physics books waiting for her at home. This balance was hard to keep up at times especially with both side’s making her choose one over the other.

After a decade of juggling both, and constantly being told to do one or the other, she asked herself why?

At that moment, there’s the Dance Your Phd. which is an annual contest which challenges scientists to interpret their PhD research as dance. And in it, she visualized her experiment which was called “Intango-ed”. Intango-ed is an experiment that involves a laser beam being shot into a crystal and init, releasing 2 photons that entangle. That conclusion made her realise that there’s a really important aspect of arts with science that’s missing in science education. That imaginative part of science is missing.” That made me more open to the idea of combining the two because before that I couldn’t find a connection.” she said.

During that time, she also started exploring artificial intelligence and understanding that technology can help us be more creative. With the sophistication of ballet in hand and realizing how much it hasn’t changed, she found herself asking questions and trying to find something new. After rehearsals, she would hang out with robots and play around with movements.  From there, she was invited to Harvard Art Lab, devoted to artistic interdisciplinary experimentation. There, she was able to research and understand robot movement.

With a global pandemic and lock down in place, Moore found a silver lining of not having a human as a dance partner. When dancing with a human, she always had this sense of care for her partners, how they are feeling and aware of them, whereas with robots, it’s very different. It all depends on how she programs them, for example, if they are pre-choreographed, she can then be dependent on it and find herself being very reflective of how she is. So in other words, this interaction shined a light on herself and try to understand herself even more. Because it is a faceless object, she can transpose her emotion or story she wants to be making it take on a personality.

The importance for innovation and breakthroughs is all about asking the right questions. In the sense of when we move away from the textbook, and start to ask why, is when the creativity of knowledge happens. 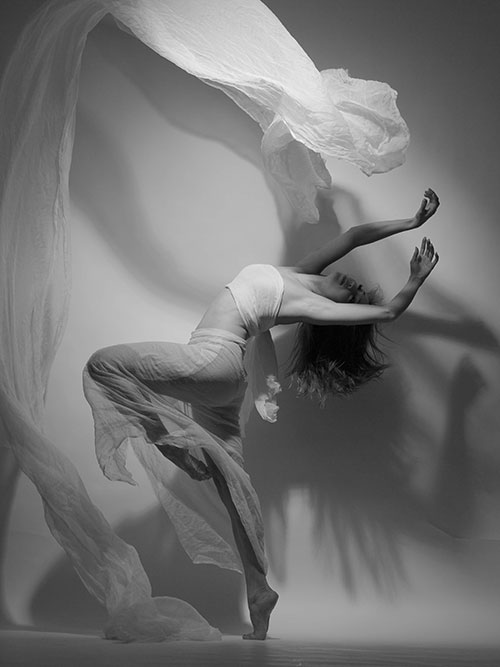 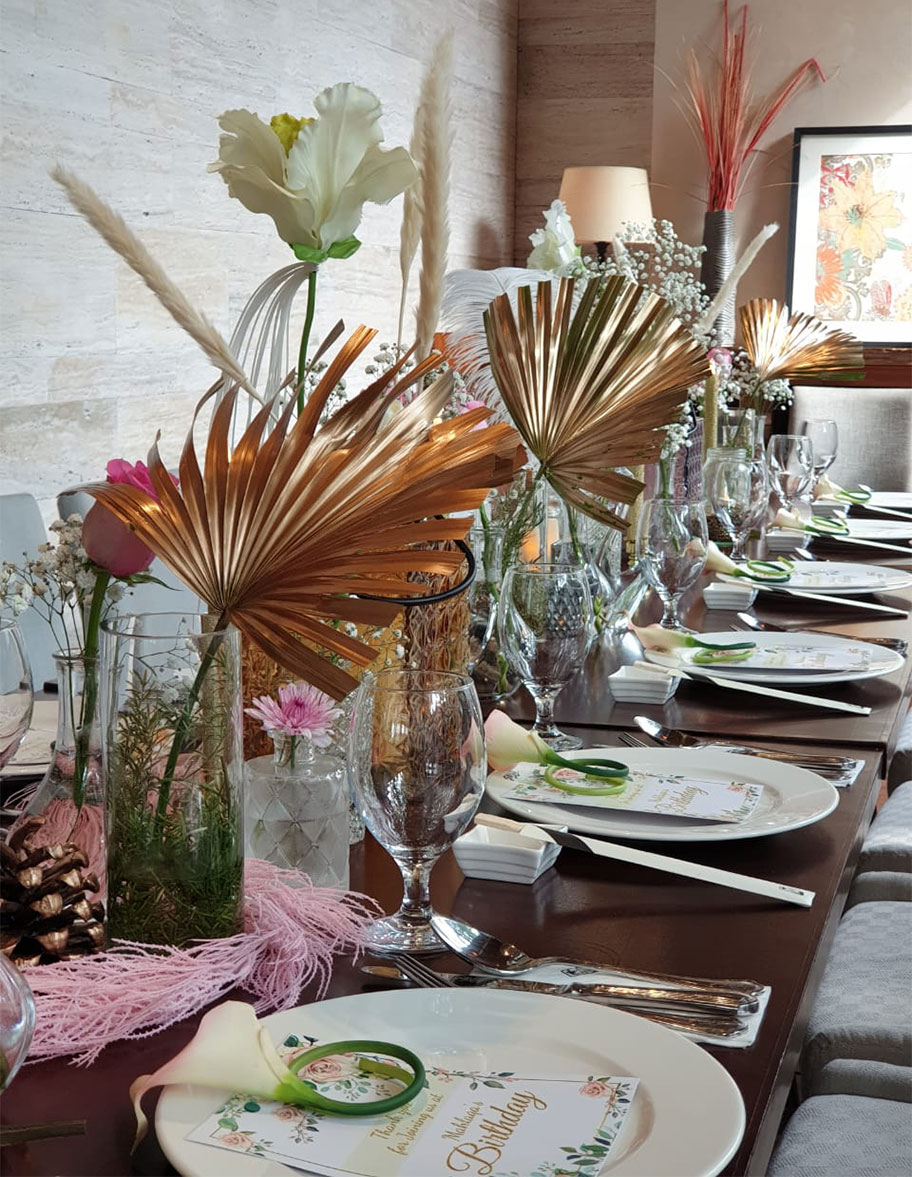 Here are 10 ways to celebrate safely during a pandemic 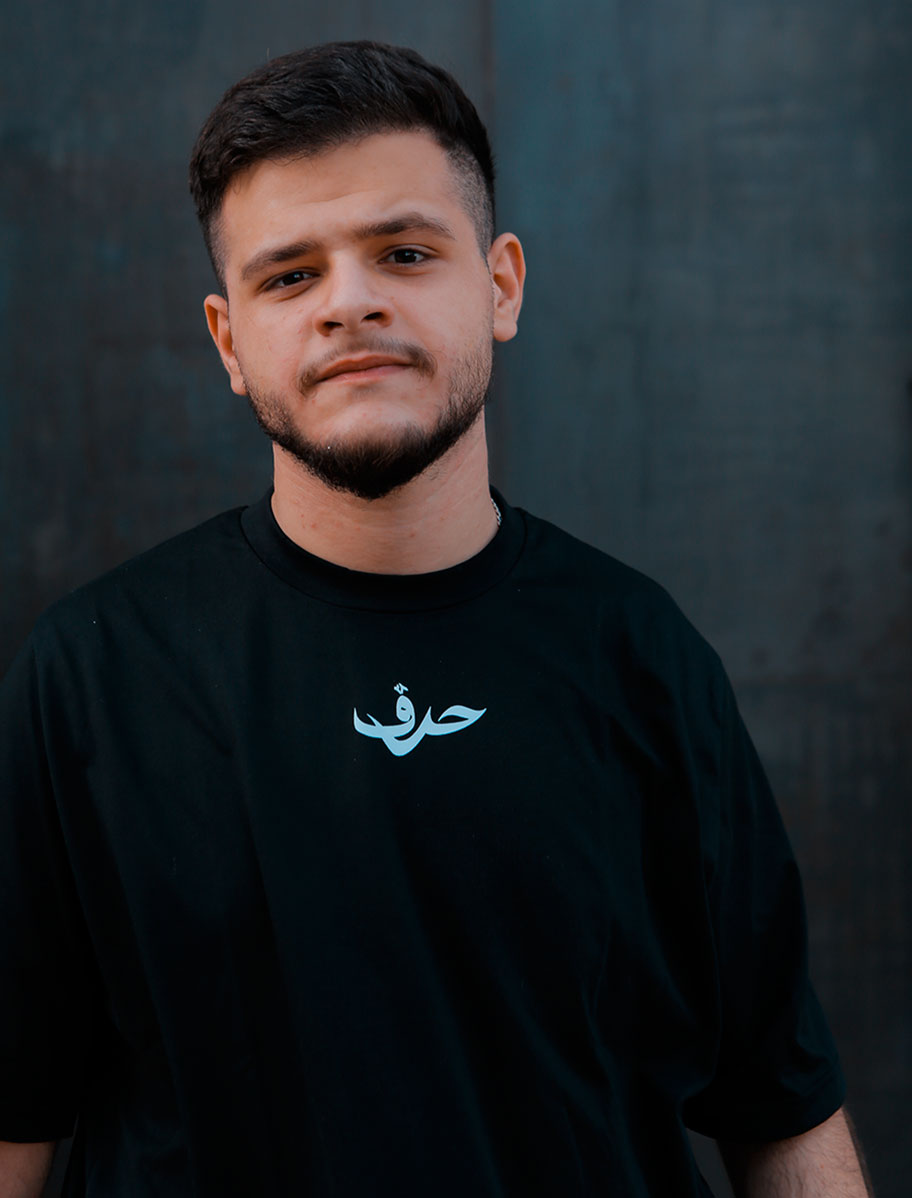 These 28 letters Hold A Million Meanings. 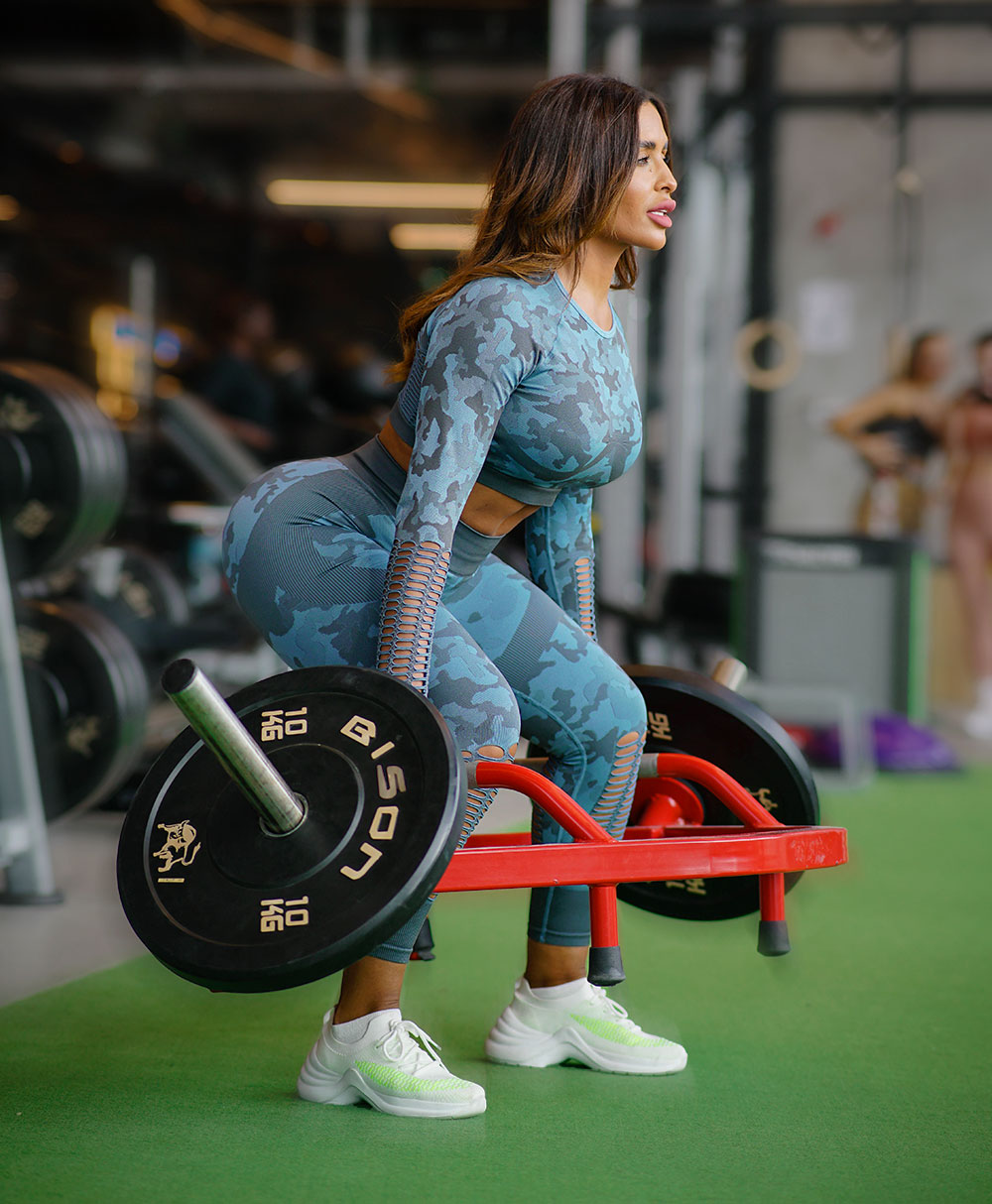 Women fitness trainers step up their game in Dubai